Ministry of Finance comes up with cost-cutting measures 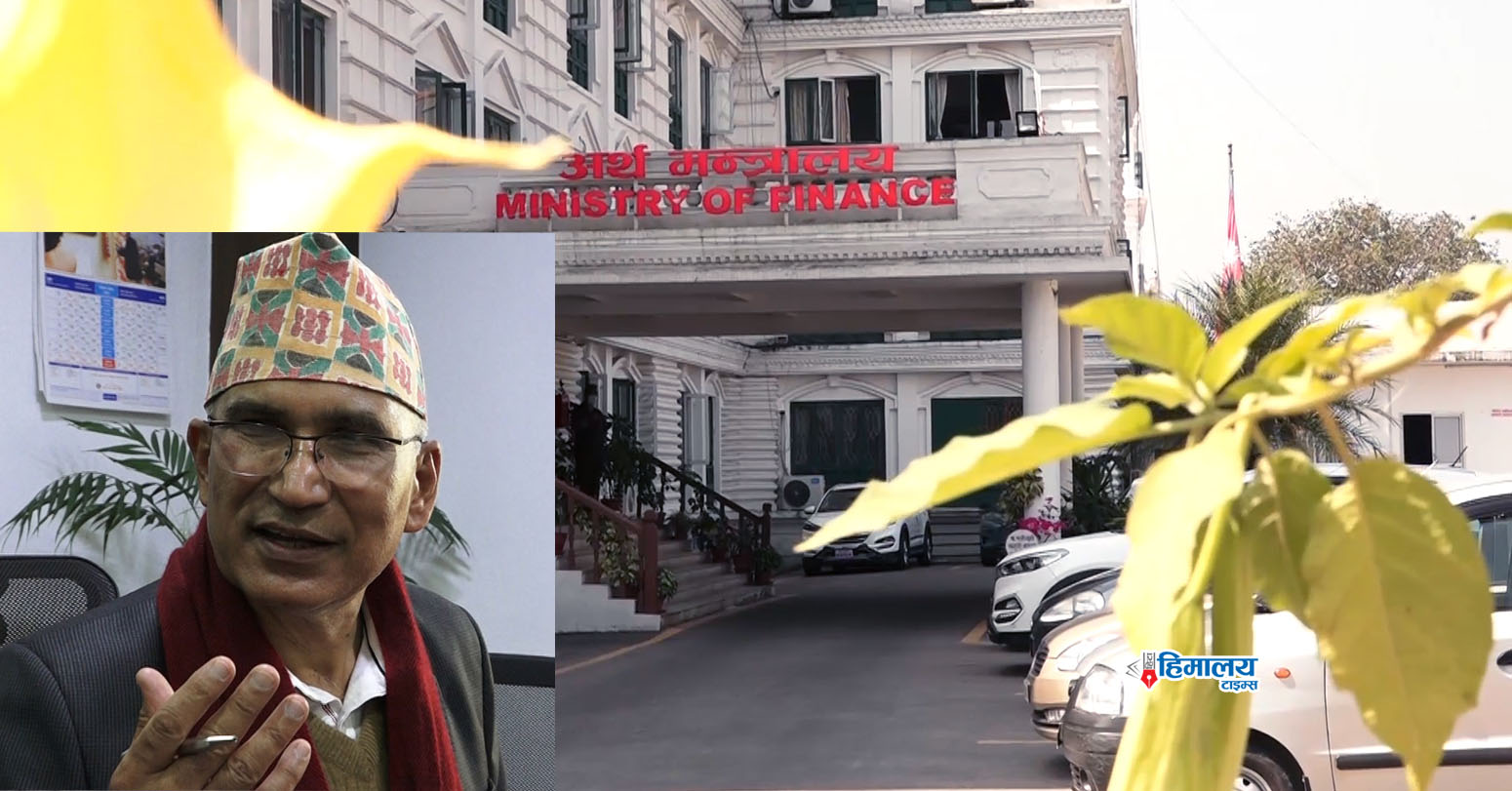 The government has forwarded different plans to minimize current expenditure while unveiling a “Guideline to Reduce Current Expenditure, 2022”.

As per the guidelines released by Deputy Prime Minister and Minister for Finance Bishnu Poudel, the administrative and current expenses in the government agencies would be cut by 15 per cent as stated in the national budget of the current fiscal year.

With the new guidelines in place, non-essential national and foreign trips of government officials will be discouraged. Similarly, engine oil and lubricants would be used only if needed while servicing the two-wheelers and four-wheelers.

Likewise, unnecessary stock of the goods would be discouraged and the ministry's publications would be uploaded in the websites, instead of printing them.

Furthermore, non-essential seminars, training, symposium and such activities would be discouraged while the government halls would be used if such events were conducted.

Additional allowances given for budget drafting would not be given and only 50 per cent would be given in case if it is an obligation.

Unnecessary use of AC, heater and fan would be discouraged along with bottled water and the toner and cartridge would be refilled as far as practicable.

The ministry has also stated that human resources would not be hired on a contract and daily wage basis, besides the approved posts and the meetings would be held during the office hour.