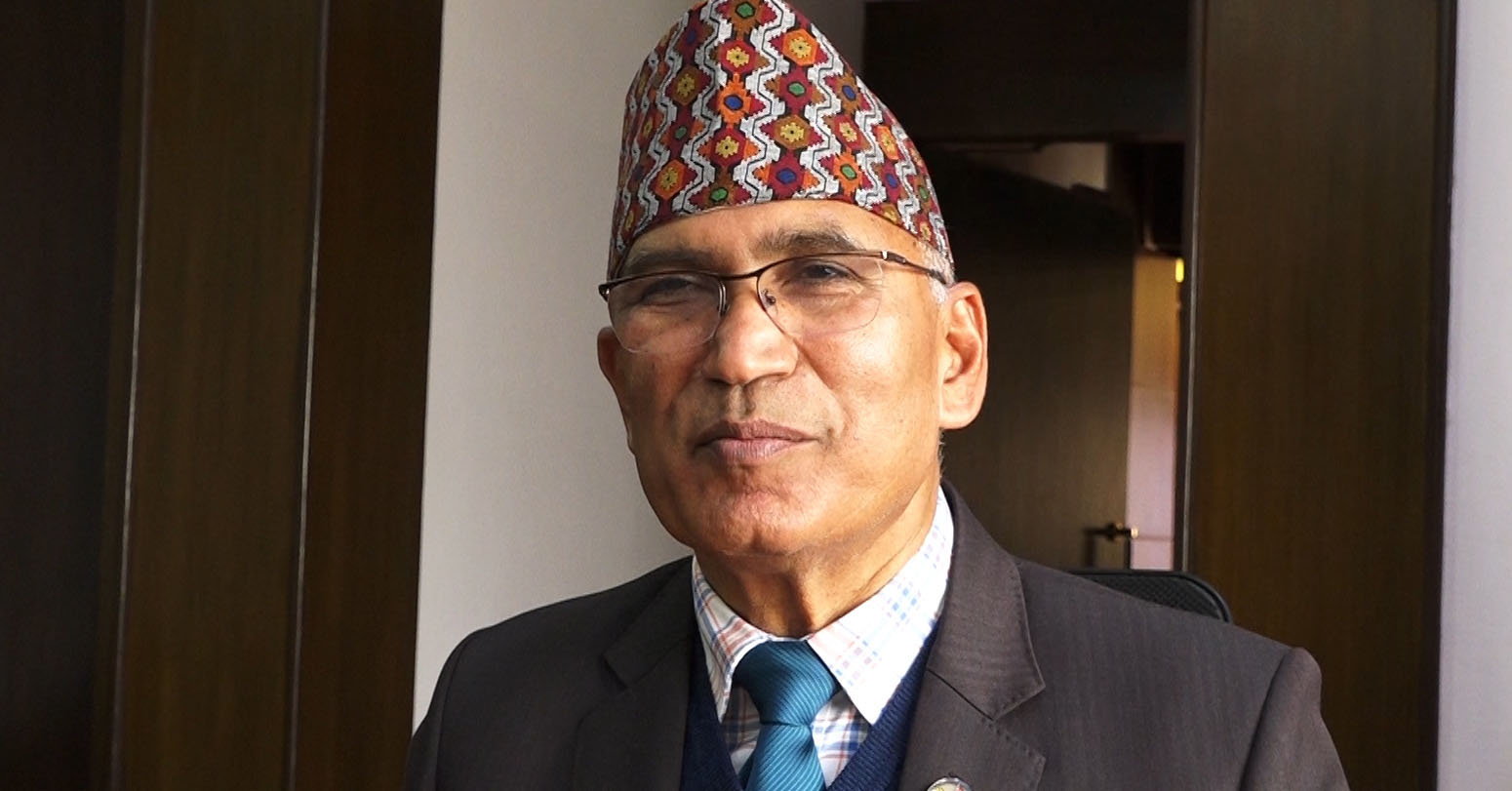 The government has made public its Common Minimum Programme that outlines its priorities as well as the tasks that will be executed during its term of office.

Coordinator Bishnu Paudel informed that social security allowance will be provided to 6 million people including senior citizens and single women in five years. Also workers with minimum wages will be managed.

The CMP was developed by a task force constituted for the same by the coalition partners.