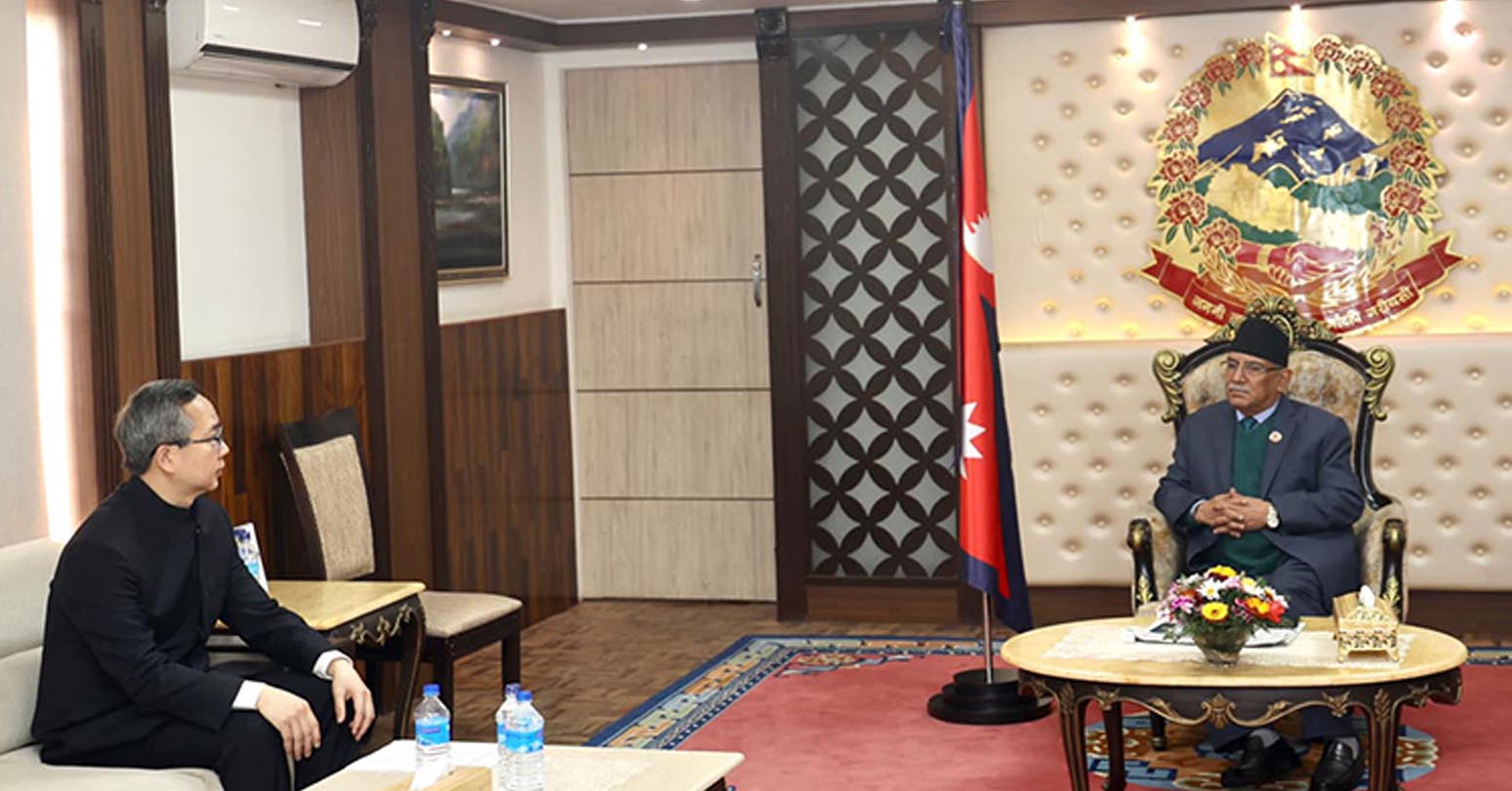 On the occasion, Prime Minister Dahal expressed his gratitude for the Chinese cooperation, friendship and fraternity while extending his best wishes for the success and progress of the President, the Premier and the people of China.