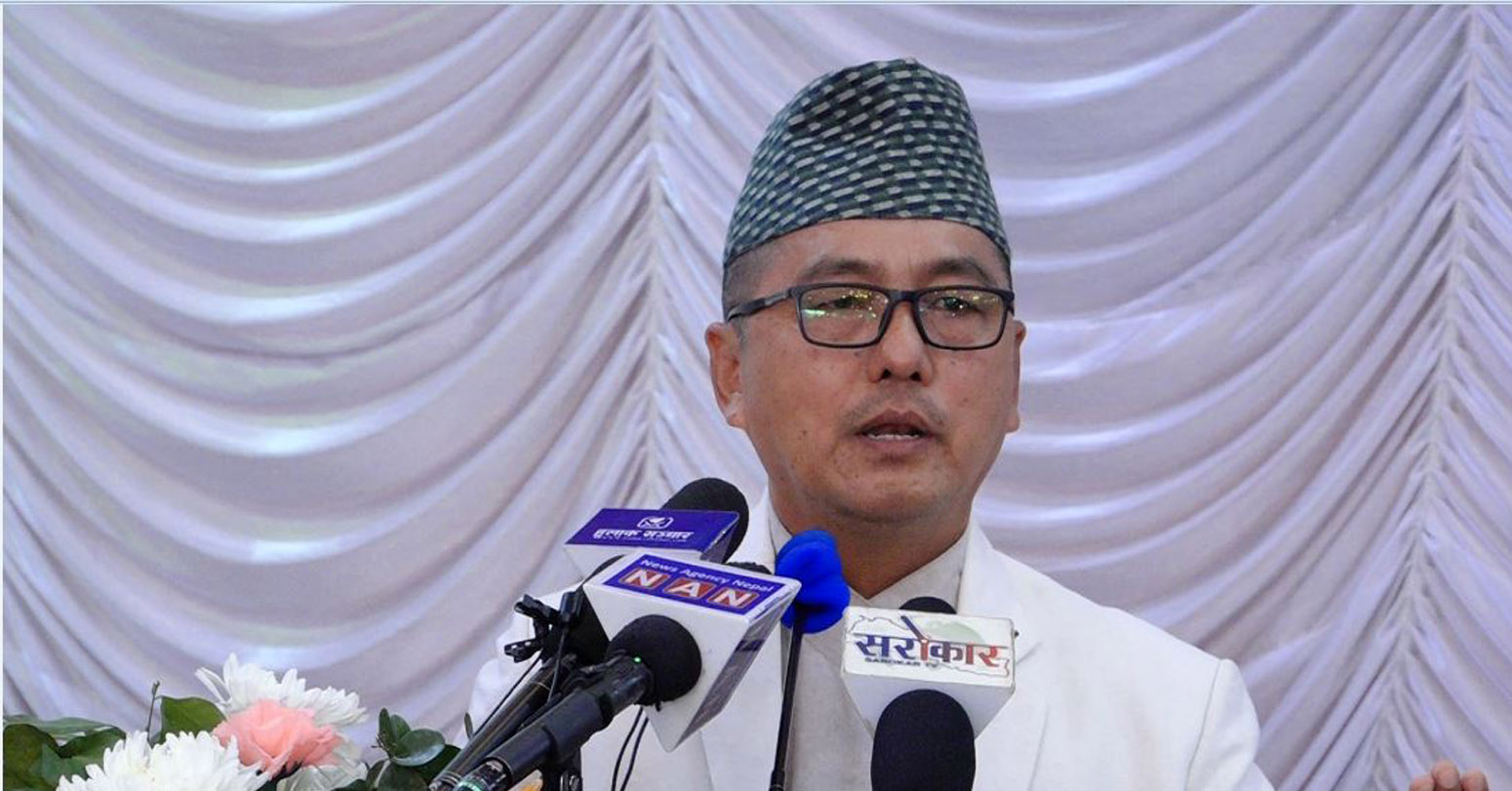 Marking the 301st birth anniversary of Prithivi Narayan Shah who unified modern Nepal, Lingden said, “The existence of Nepal and Nepali has been possible on the global forum due to the unification during the time.” The government decision to restore a public holiday on the Prithvi Jayanti reflected its respect to the wider sentiment of Nepali people, he said.

“We are in the position of taking pride for being the citizen of Nepal merely due to his contribution,” Lingden added.

A poetry symposium was organised today at Bhrikutimandap to further acknowledge and highlight on the role and contribution of the late King to the unification of Nepal. Various people recited poems written on the themes of ‘struggle’, ‘hardship’, ‘sacrifice’, ‘valour’ and ‘contribution’ of Shah during the unification progammes.