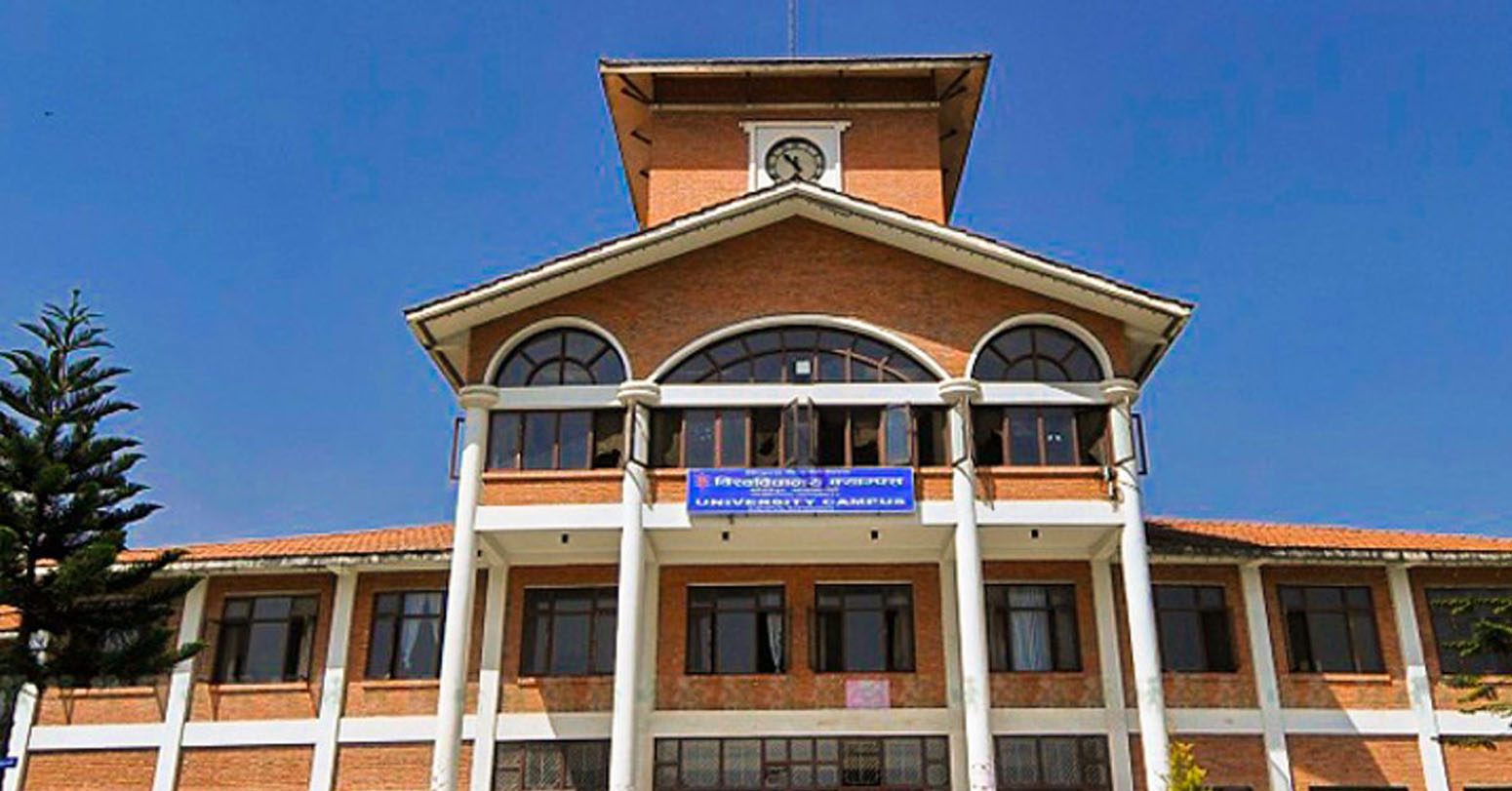 Tribhuvan University, the oldest university of Nepal, is facing financial problems. The government is blamed for not allocating enough budget, thus creating the situation.

As a result, it has been unable to make payments to retired professors and employees, said the university registrar Prof Dr Peshal Dahal while inaugurating the fourth national conference of the TU Alumni Association here today. Out of the total Rs 28 billion budget endorsed by the TU Senate in the previous fiscal year, the government provided only Rs 9 billion, he said.

According to him, it has been spending Rs 10 billion on salaries, allowances and pensions to its employees. At present, it has quotas of 16,065 staffs. But, the government has been allocating budget for only 13,000 staffs, said TU Vice Chancellor Prof Dr Dharma Kanta Banskota.

They opined that the students were compelled to go abroad for higher studies as the university has not been able to produce the required skilled human resources.