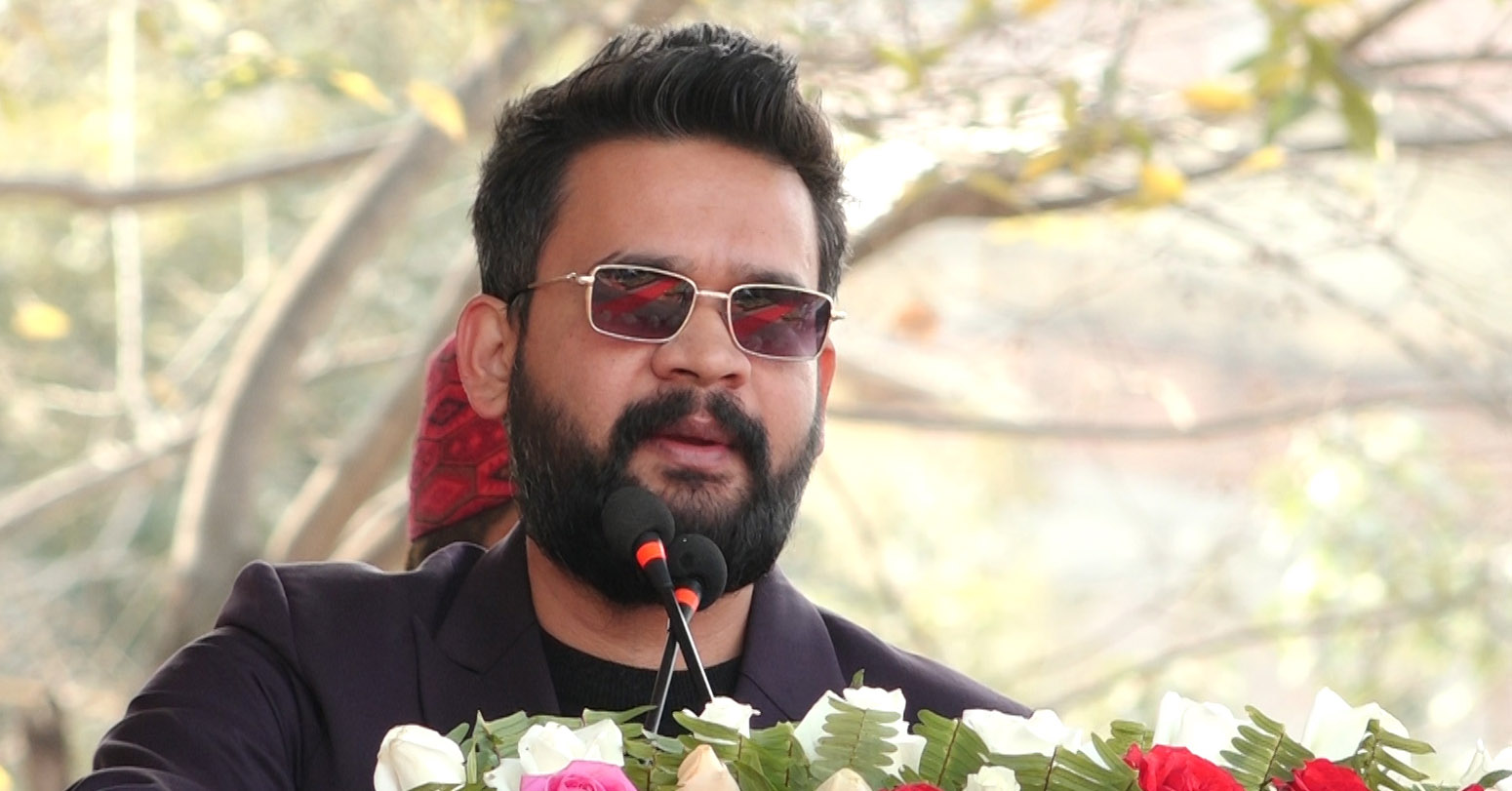 KMC Mayor Balendra Shah 'Balen'  has filed a writ in the Supreme Court against the Election Commission.

EC decided to fine a number of local-level election candidates, including Shah, for failing to report election expenses.

Mayor Shah filed the writ against the decision.

Shah has requested the constitutional bench of the Supreme Court to annul the commission's decision.

Shah claims that the statement of election expenses should be submitted within 30 days from the date of the announcement of the election results, as it was a public holiday on the 30th day, the statement was submitted the next day.

Also, it was claimed that the EC is trying to implement provisions that are beyond the law.