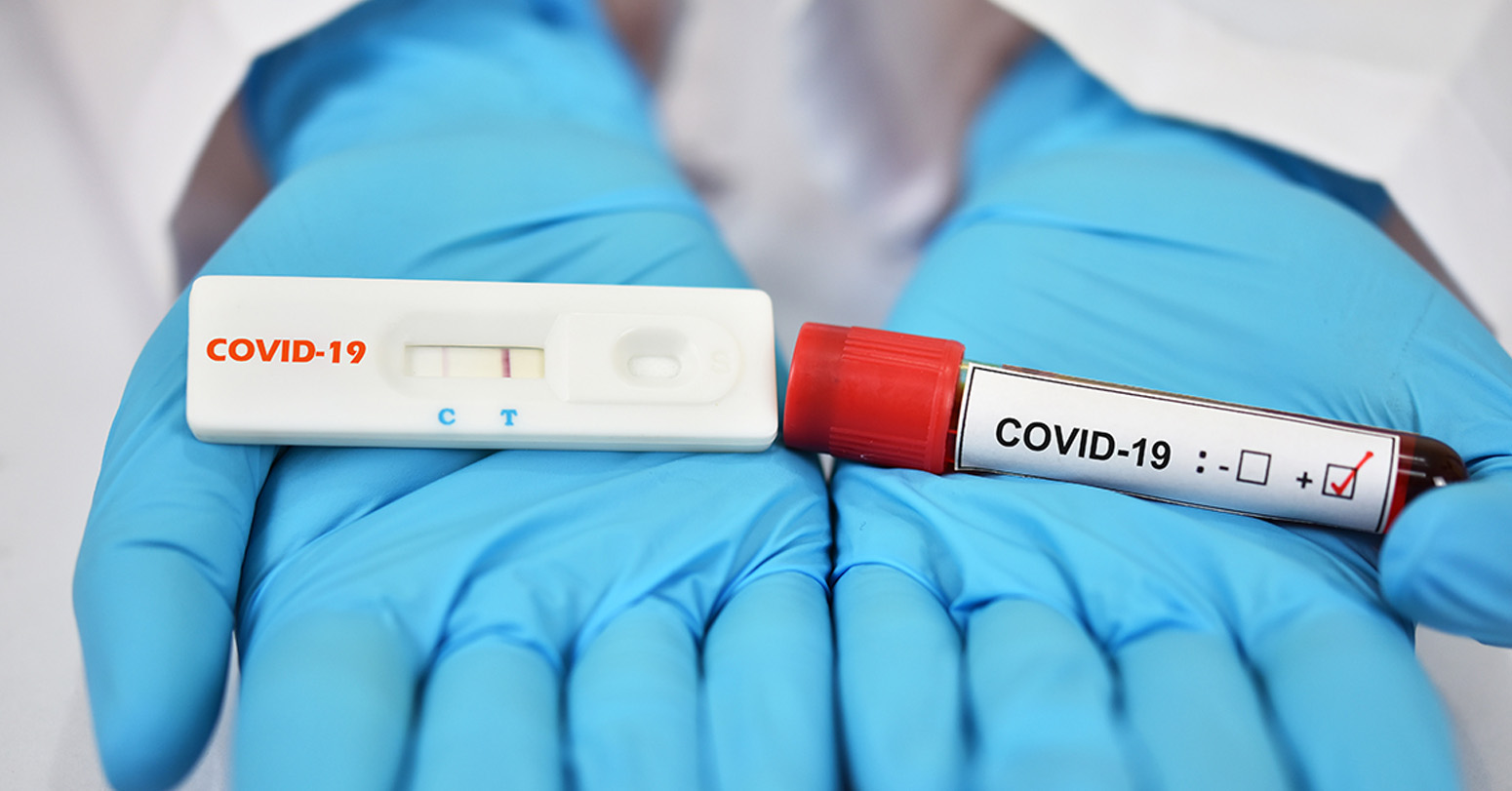 Lab services at Mahakali Provincial Hospital in Mahendranagar have been affected due to lack of human resource.
The contract of six employees, who were retained during the Corona pandemic, was not renewed by the Sudurpaschim Province government leading to a shortage of personnel, according to the Mahakali Regional Hospital Management Committee.

The hospital's PCR lab has been closed after the contract service of the six employees working was not extended, said the Committee Chairperson Krishnananda Bhatt. According to him, the problem arose after the government declared only Seti and Dadeldhura hospitals in Kailali in the province as Covid hospitals.

Meanwhile, the District Disaster Management Committee has also urged one and all to remain cautious as the new variant of Corona has appeared in the neighboring countries.

Assistant Chief District Officer of Kanchanpur Dharmaraj Joshi said considering the likely risk of spread of the new variant it has been decided to make preparations including by storing artificial oxygen, setting up isolation and holding centers.

District Health Office Kanchanpur has said that antigen testing is being carried out of people coming to the country from Gaddachouki on the border transit with India.