Squatters should be settled in their respective hometown: Newar community 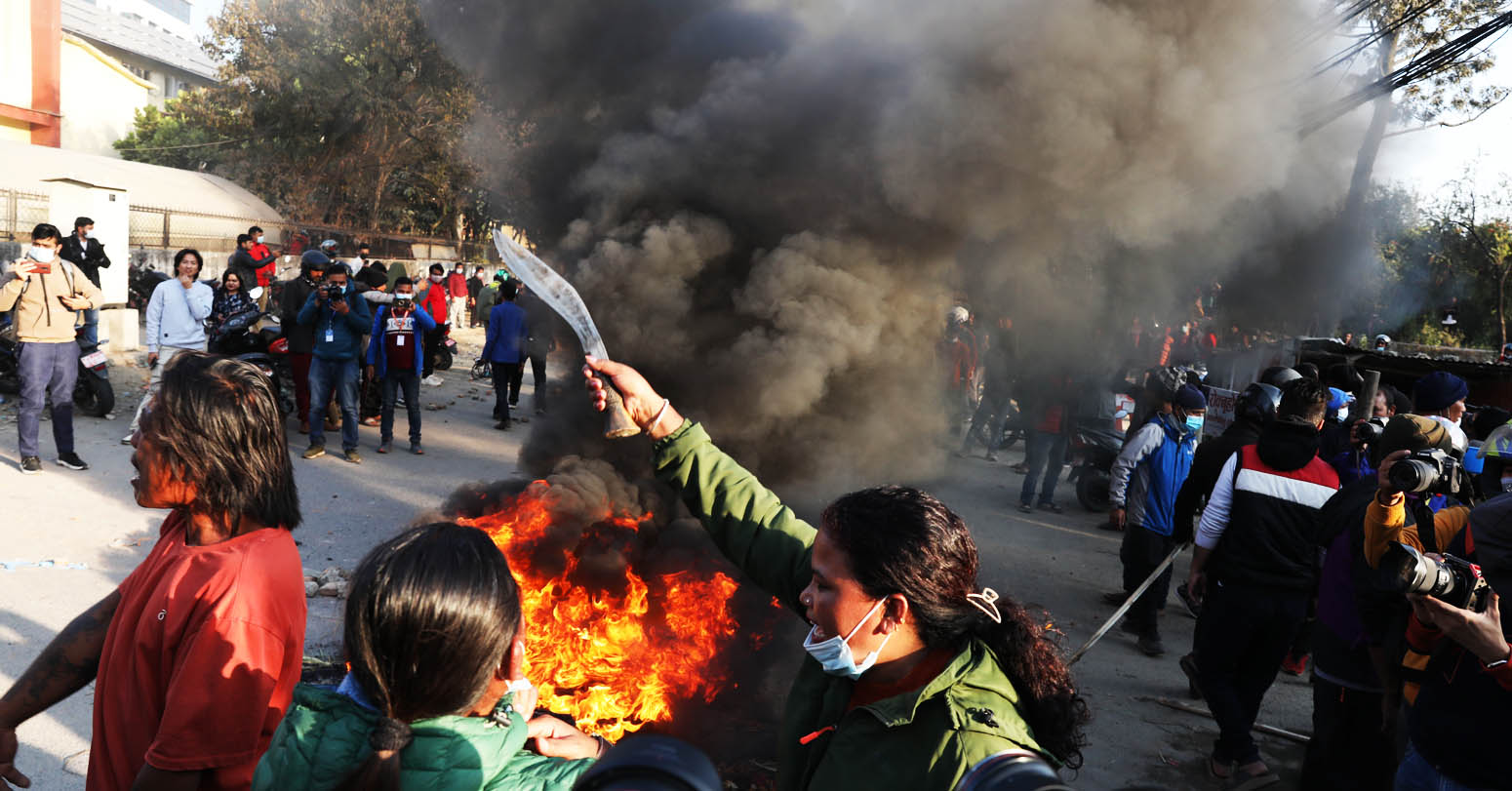 The indigenous Newar community of Kathmandu has supported the initiatives of Kathmandu Metropolitan City to remove illegal settlements.

The Newar community also demanded to make arrangement of alternative settlements to the landless squatters at their concerned hometowns.

Chairperson of Newa Jatiya Mahasangh, Manoj Newa Khadgi, shared that although they had support to KMC's move to remove illegal settlements, the inconvenience caused to the people living on the river bank should not be ignored.

They have no enmity with any citizens, he added, saying they have only the concern to protect Kathmandu's original identity.