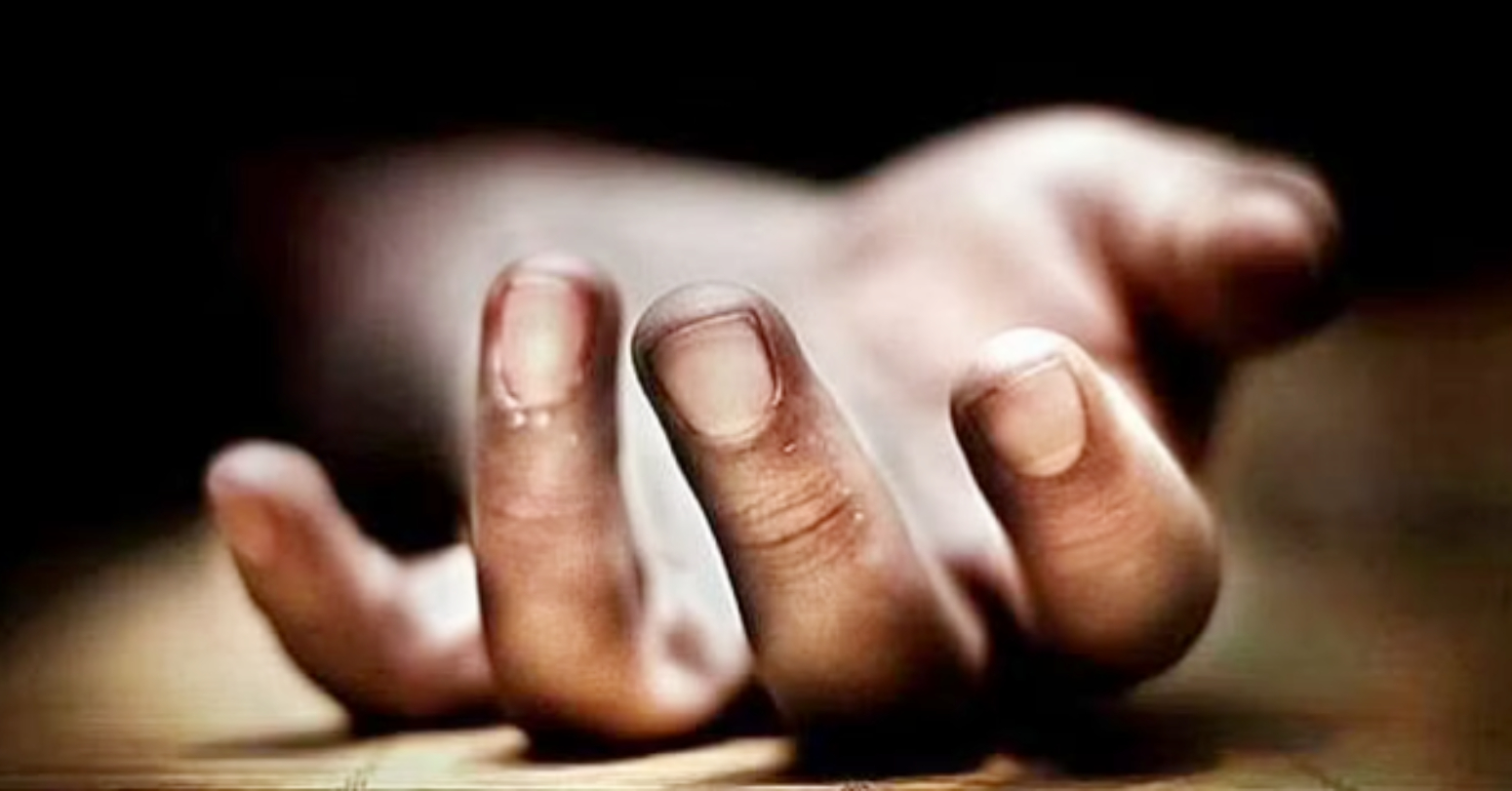 Two persons from Musahar community died of cold in the last two weeks. Those losing lives to chill are from Pidari of Haripur Municipality-9 in Sarlahi.

Ramesh Majhi,40, from ward no 9 and Ram Bhagat Majhi, 65, from ward no 6 of Haripur Municipality lost the lives due to severe cold, according to the District Police Office. Ramesh used to work as a labour. He died while sleeping. He had slept in straw.

Chairman of ward 9, Bishwanath Raya, informed that Musahar community was living in a sorry state- no warm clothes to wear and for sleeping. He however said he was not aware of the death of Ramesh due to cold.

He informed that efforts were on to distribute blankets with the coordination of NGOs to the people affected by the cold.