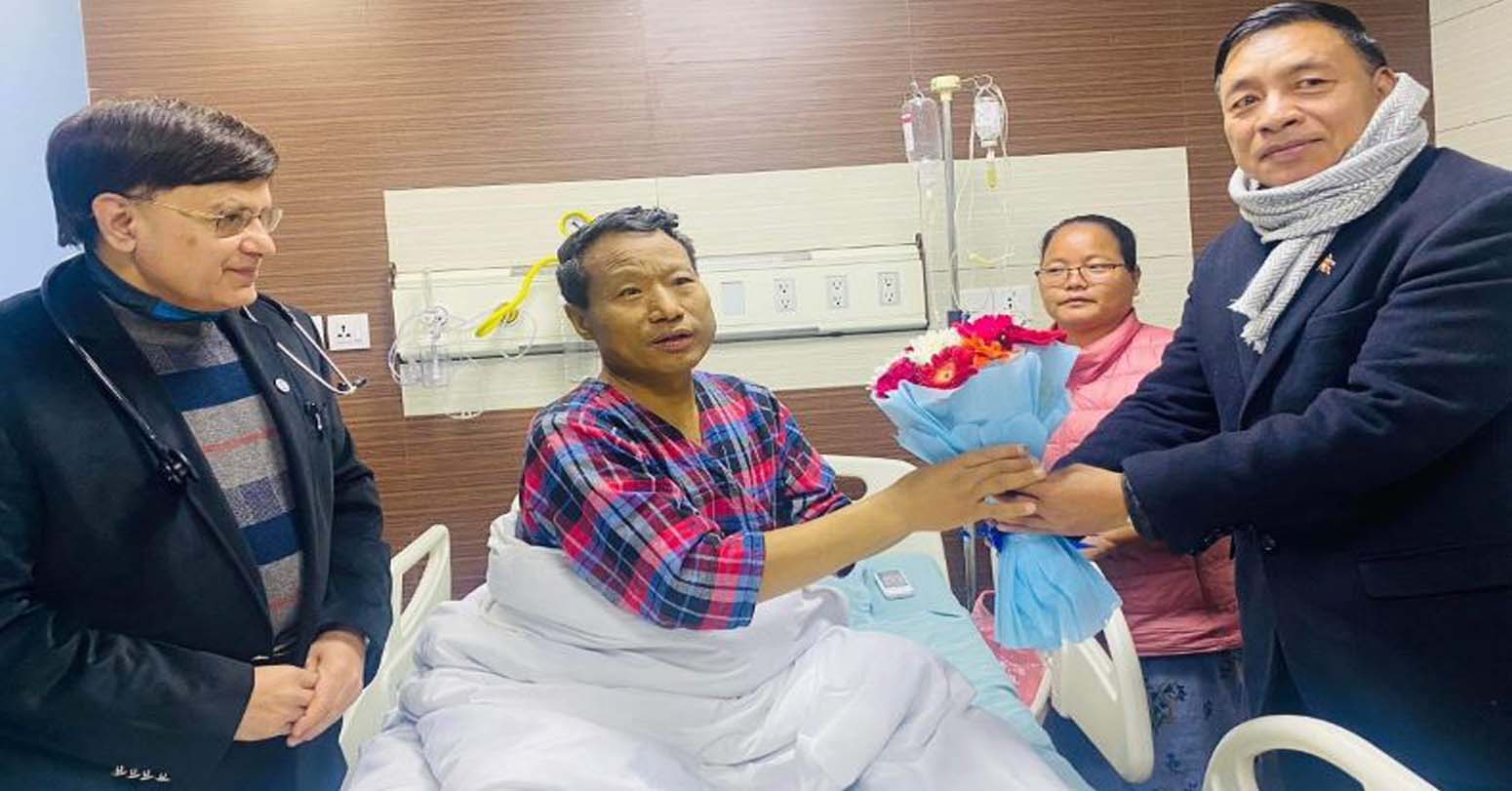 Deputy General Secretary of the CPN (Maoist Centre) Barsha Man Pun has been discharged from the hospital. He was admitted to the Lalitpur-based Sumeru Hospital for jaundice. He would constantly be under the care of doctors.

He was discharged today after his health was expectedly improved. He would be under the care of doctors, according to Pun's Secretariat. Doctors involved in his treatment asked him to take substantial rest.

On Saturday, Pun was airlifted to Kathmandu from Rolpa and admitted to the hospital after his health problems. He reached Rolpa to celebrate Maghe Sankranti, one of the Hindu festivals.