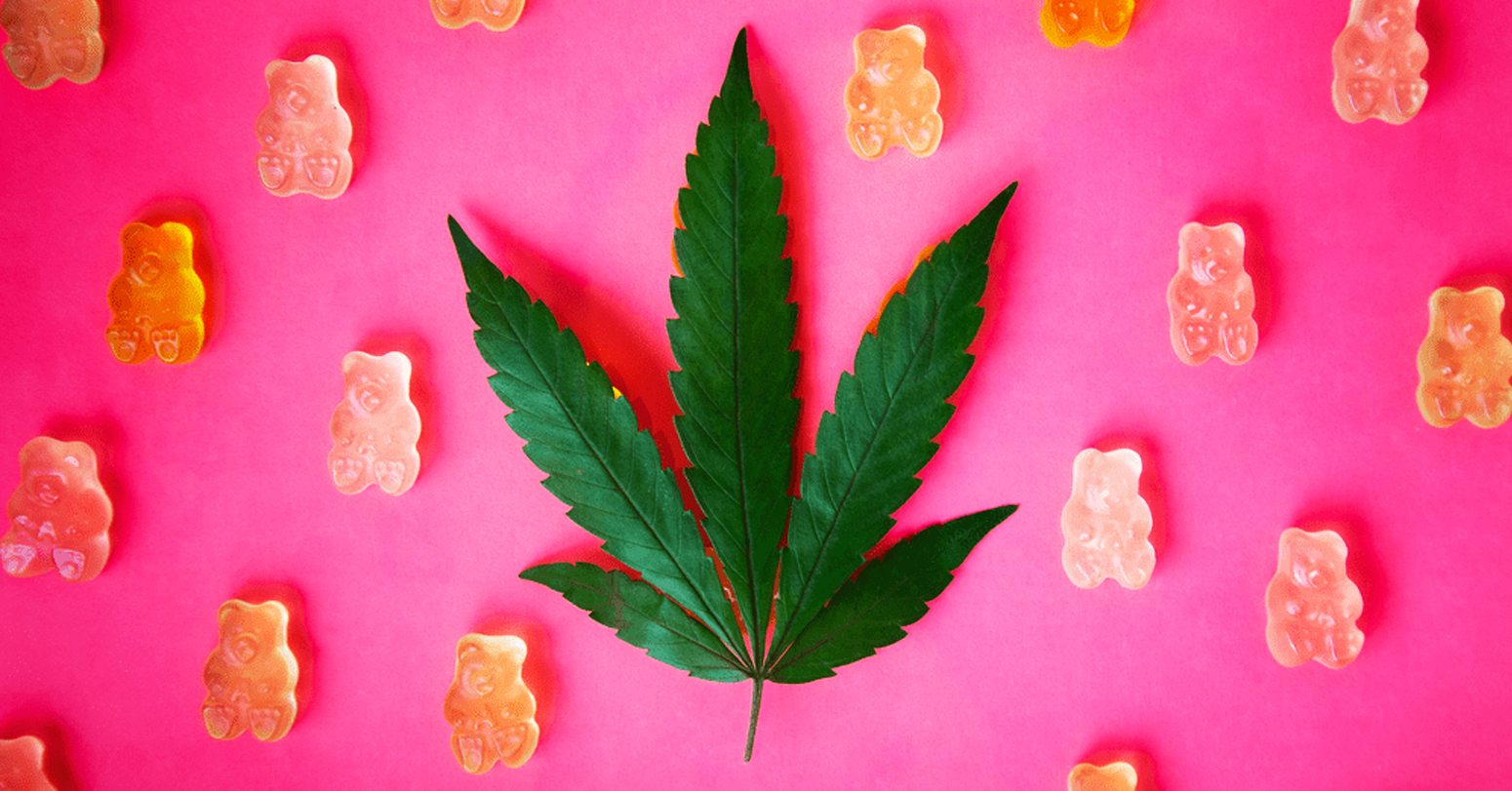 Now as cannabis shops proliferate across the country, the same concerns are growing over the packaging and marketing of flavored cannabis that critics say could entice children to partake of products labeled “mad mango,” “loud lemon” and “peach dream.” said Katherine Keyes, a professor of epidemiology at Columbia University who has written extensively about the rise in marijuana use among young people.

New York, which legalized recreational marijuana in March 2021, forbids marketing and advertising that “is designed in any way to appeal to children or other minors."

But New York's state Office of Cannabis Management has yet to officially adopt rules on labeling, packaging and advertising that could ban cartoons and neon colors, as well as prohibit depictions of food, candy, soda, drinks, cookies or cereal on packaging - all of which, the agency suggests, could attract people under 21.

Under state law, a minor in possession of marijuana would face a civil penalty of not more than $50. Licensed cannabis retailers who sell to minors face fines and the loss of their licenses, but no jail time.

The uptick in cases coincides with the rise in the number of states allowing the use of marijuana for medicine or recreation. Medical use of cannabis is currently allowed in 37 U.S. states, while 21 states allow recreational use.

“When you’re talking about strawberry-cheesecake, or mango, or cookies-and-cream flavors, it’s very difficult to argue that those are for older adults,” said Dr. Pamela Ling, the director for the Center for Tobacco Control Research and Education at the University of California in San Francisco.

“Folks who consider themselves to be more like cannabis aficionados," she said, “would say that smoking a flavored cannabis product is like putting ketchup on your steak.”