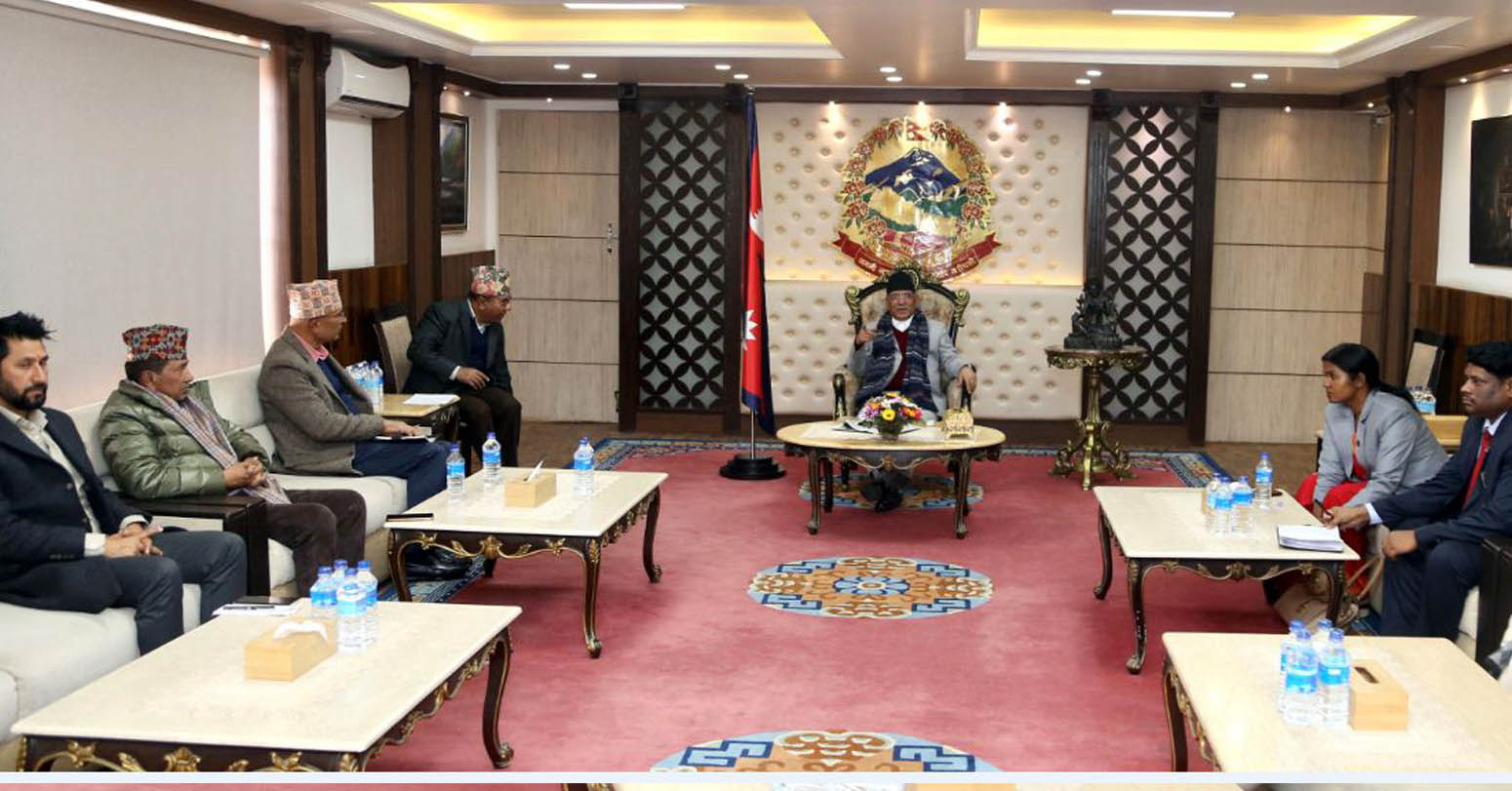 The government has formed a five-member investigation commission to find out the truth and facts about the crash of the Yeti Airlines aircraft in Pokhara this morning.

An emergency meeting of the Council of Ministers held at the Prime Minister's residence at Baluwatar formed the probe commission to identify the causes of the plane accident and submit a report along with suggestions for preventing occurrence of such accidents in the coming days.

The members of the commission include aviation experts Deepak Prakash Bastola (retired Major General) and Sunil Thapa (retired Captain) and aircraft repair engineer Ekraj Jung Thapa. Joint-Secretary at the Ministry of Culture, Tourism and Civil Aviation, Buddhi Sagar Lamichhane is the member-secretary of the commission. The commission has been given 45 days' deadline.

The air crash investigation commission has been formed in accordance with the Civil Aviation Accident Investigation Regulations, 2071 BS.