US condemns terrorist attack in Kabul that killed five 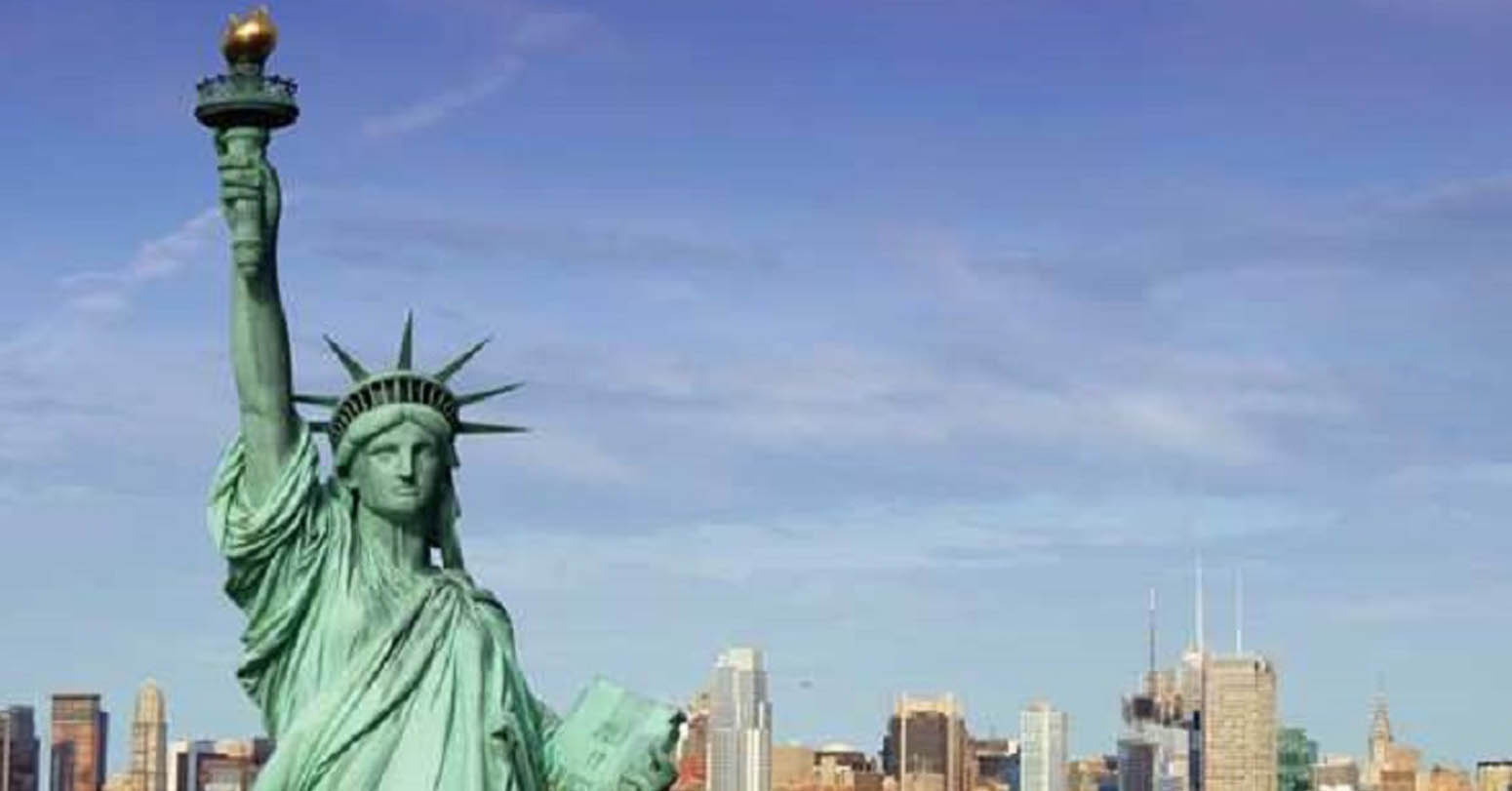 The United States on Thursday condemned in the strongest terms the latest attack in the capital city of Afghanistan which was claimed by the terrorist group Islamic State - Khorasan Province.

"We send our deepest condolence to the loved ones and family members of those who were killed in this senseless attack. We condemn terrorism everywhere and of course, that is the case in Afghanistan as well," US State Department spokesperson Ned Price said during a press briefing.

The blast that took place on Wednesday killed at least 5 and injured many others, Afghanistan's TOLO news reported. It has received widespread condemnations at international levels.

Afghanistan has reported a number of blasts since the start of 2023. Several blasts were reported in the capital city this month including one in Kabul military airport.