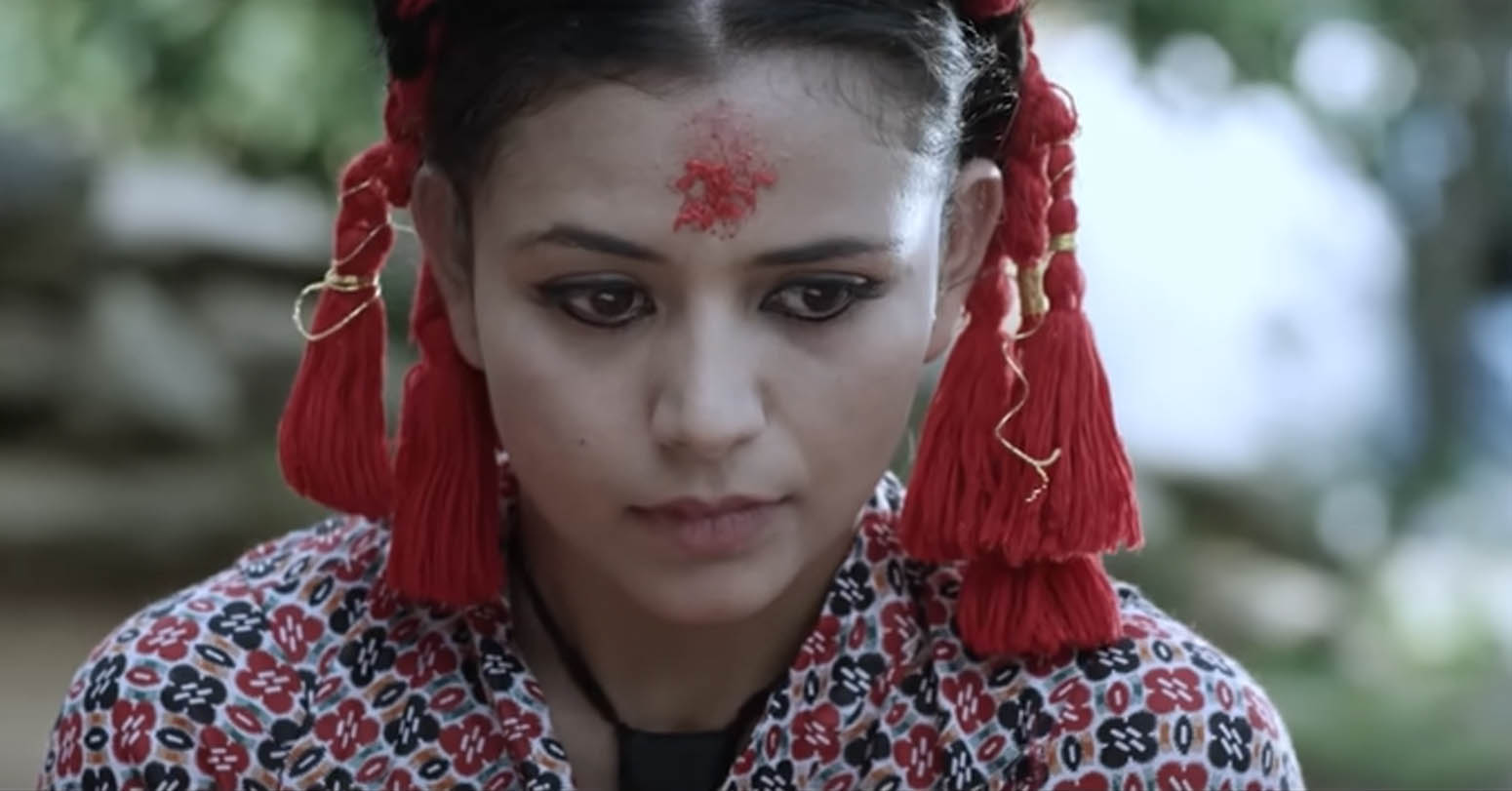 The movie 'Panchayat' directed by Shivam Adhikari has been released on YouTube after five years of its official release.

This movie, also recommended by Nepal for the Oscar award, has been garnering many praises on YouTube. As of Monday afternoon, the movie is on the third position of YouTube trending in Nepal.

The film has a raised a storyline from social issues like social order, chhaupadi system, and justice system, back then in Panchayat period.

The film development board also mentioned this film as a 'special film' and awarded with a cash prize of two lakh rupees. Similarly, in 2074, it won the award for the best film in foreign language in 'San Francisco Cinema Festival' in , California, USA, also Neeta Dhungana received the award for 'Best Lead Female Actor'.