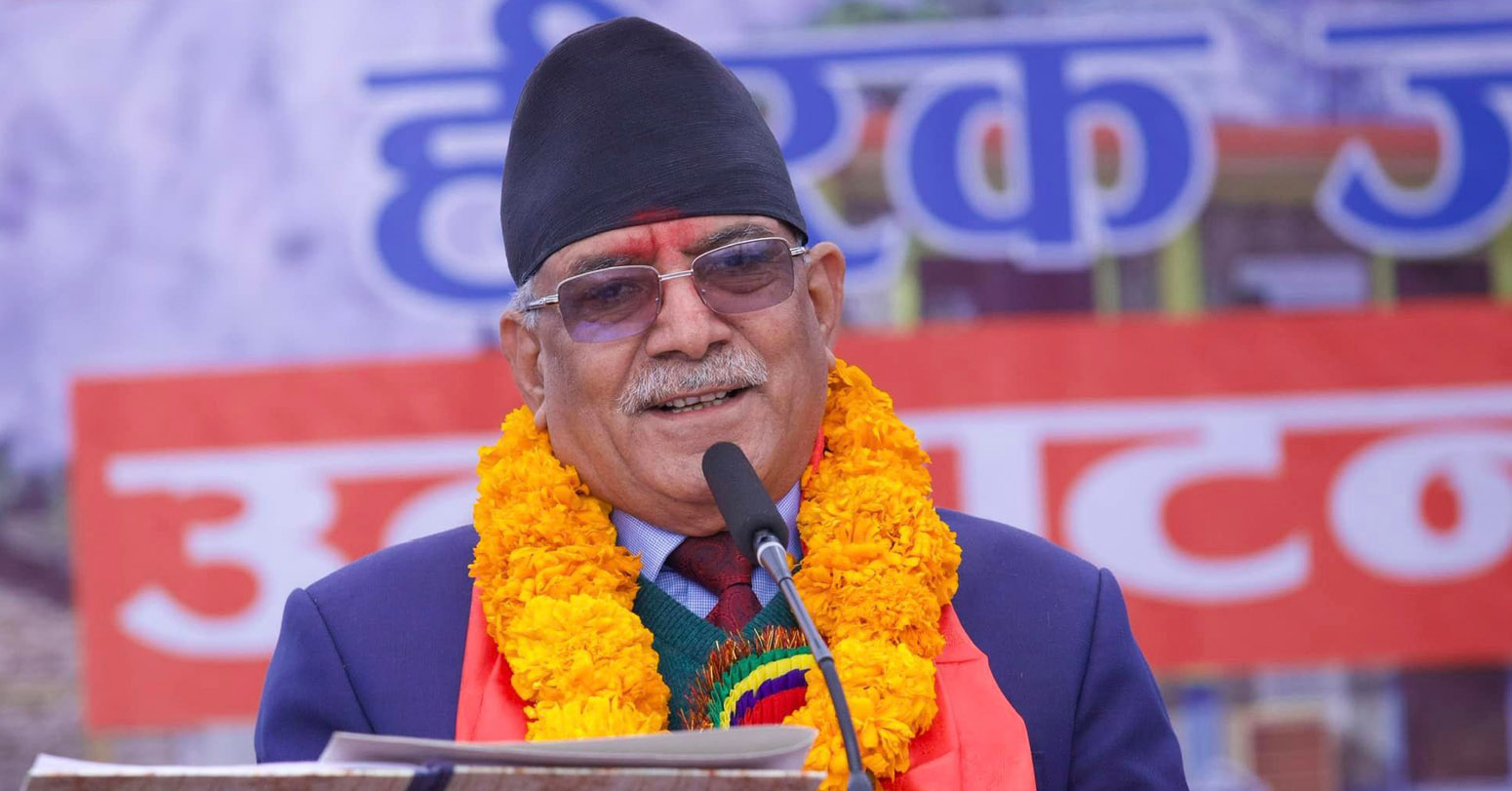 According to Prime Minister’s press coordinator Surya Kiran Sharma, the Prime Minister instructed for keeping with the previous provision in regard with the mobile phone set brought from aboard for personal use. Nepali migrant workers have criticized the government decision to charge a tax up to 18 percent on a mobile phone set brought from abroad.

Earlier, the Nepal Telecommunications Authority (NTA) decided to implement the Mobile Device Management System (MDMS) beginning from today to what it said to discourage the grey market of smartphones.

As per the provision, anyone found carrying smartphones more than one while returning from abroad will be imposed excise duty up to 18 percent and in the case of the possession of more than two sets, the third will be seized by the customs officials.

The NTA had called for updating the imported mobile phone sets and the mobile phones brought into the country for personal use, but not registered in the MDMS system, or those sets not in use in Nepal prior to September 16, in the system following the declaration of the customs.