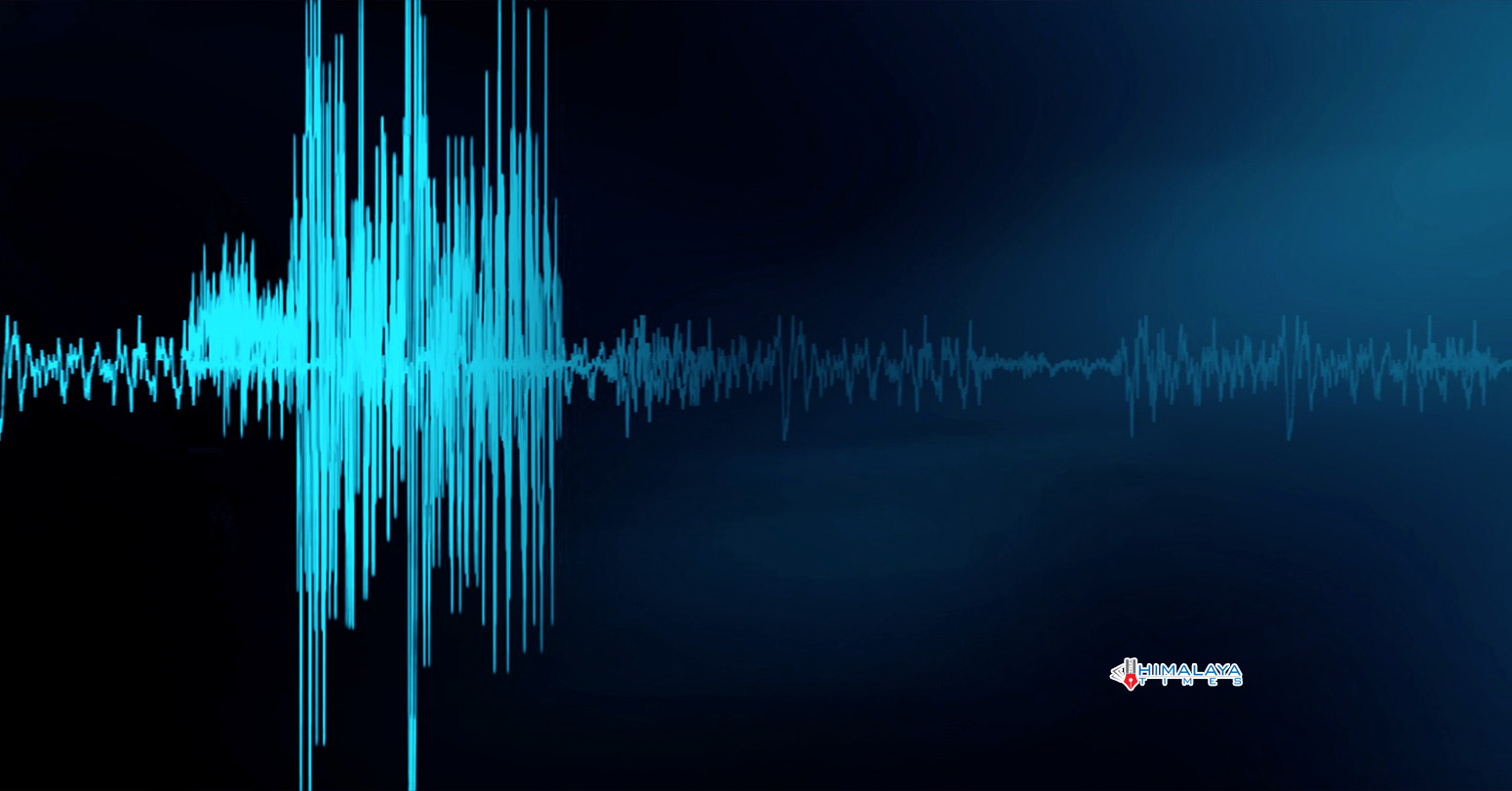 Serial of earthquakes occurred through different areas of Baglung district.

According to the National Earthquake Monitoring and Research Centre, three earthquakes occurred through different epicenters in the district this morning.

As per the Centre's information, an earthquake measuring 4.7 in the Richter scale went through with its epicenter in Adhikari Chaur, Baglung at 1.23 am this morning.

The Centre informed that the earthquakes were not the aftershocks of the Gorkha Earthquake but the new incidents. The Centre has identified the Himalayan region of Nepal as one of the vulnerable zones for earthquake.