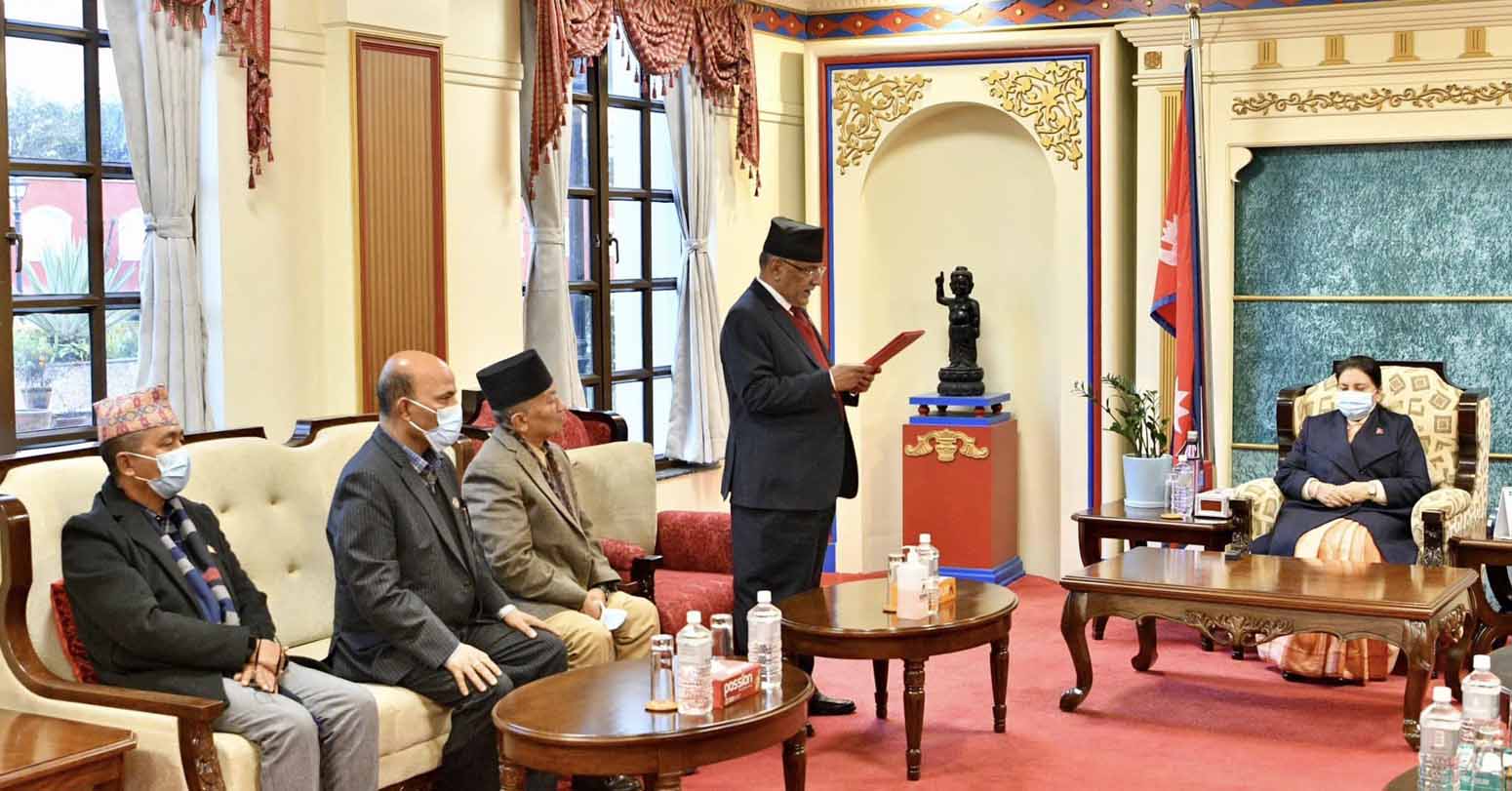 Prachanda was appointed the PM as per Article 76 (2) of the Constitution of Nepal, the President stated issuing a note a while ago.

This is the third time Chairman Dahal has become the Prime Minister.

The newly-appointed Prime Minister would be sworn in on Monday, it is said.

Earlier, the President had given a weeklong time for the political parties to form the new government after the elections to the House of Representatives (HoR) taken place on November 20. The deadline given by the President was ending at 5:00 pm Sunday.