Karan wins ‘The Voice of Nepal-4’ 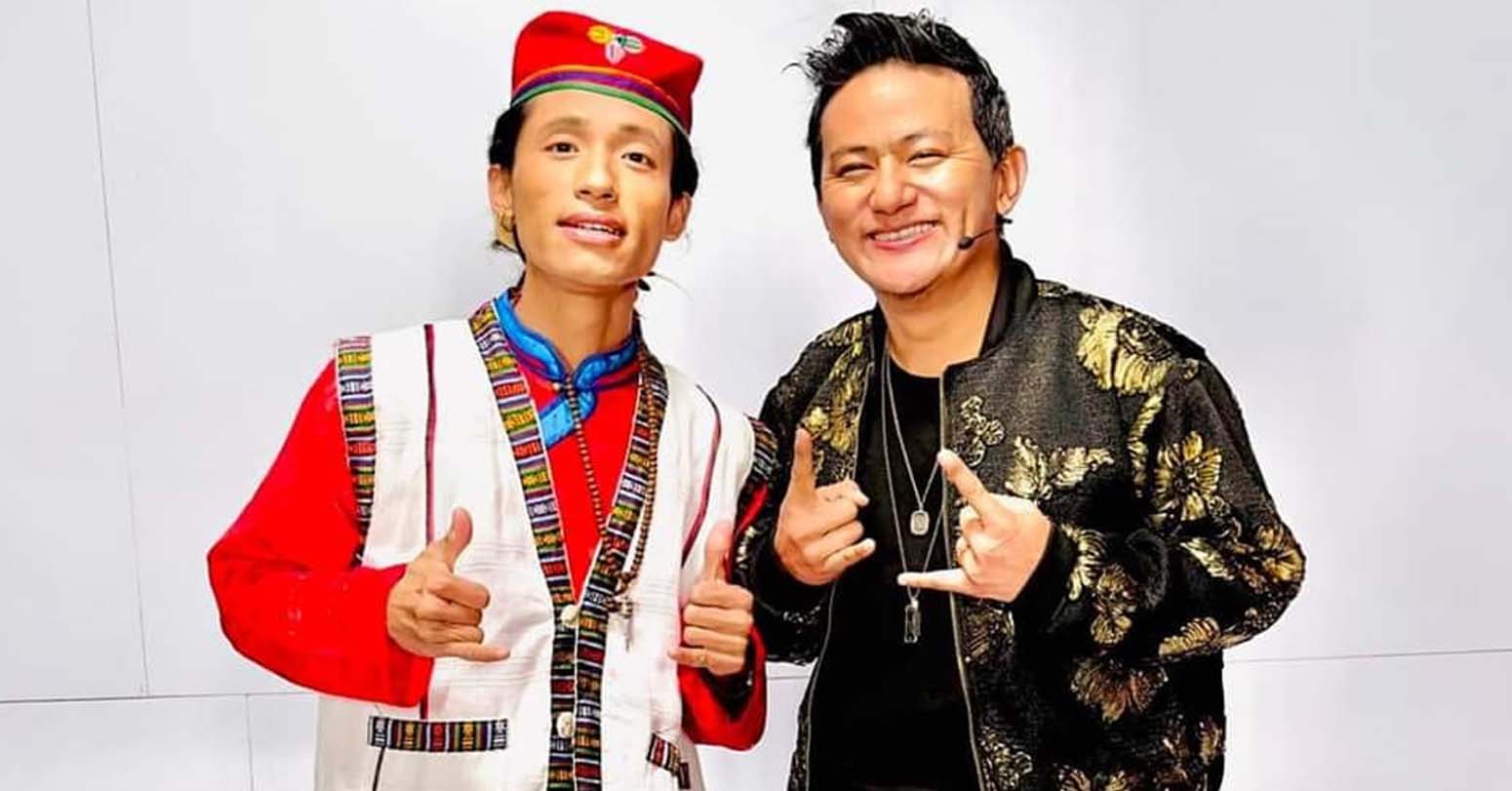 After winning the title, singer Rai responded that he will work harder on his musical career.

Along with the title, singer Rai received various gifts including Rs.25 lakhs in cash.

Similarly, while Yogesh Magar from Team Pramod and Shail Limbu from Team Pravisha became the second and third runner-up respectively.

According to the organizers, the winner was declared based on the votes given by the audience.