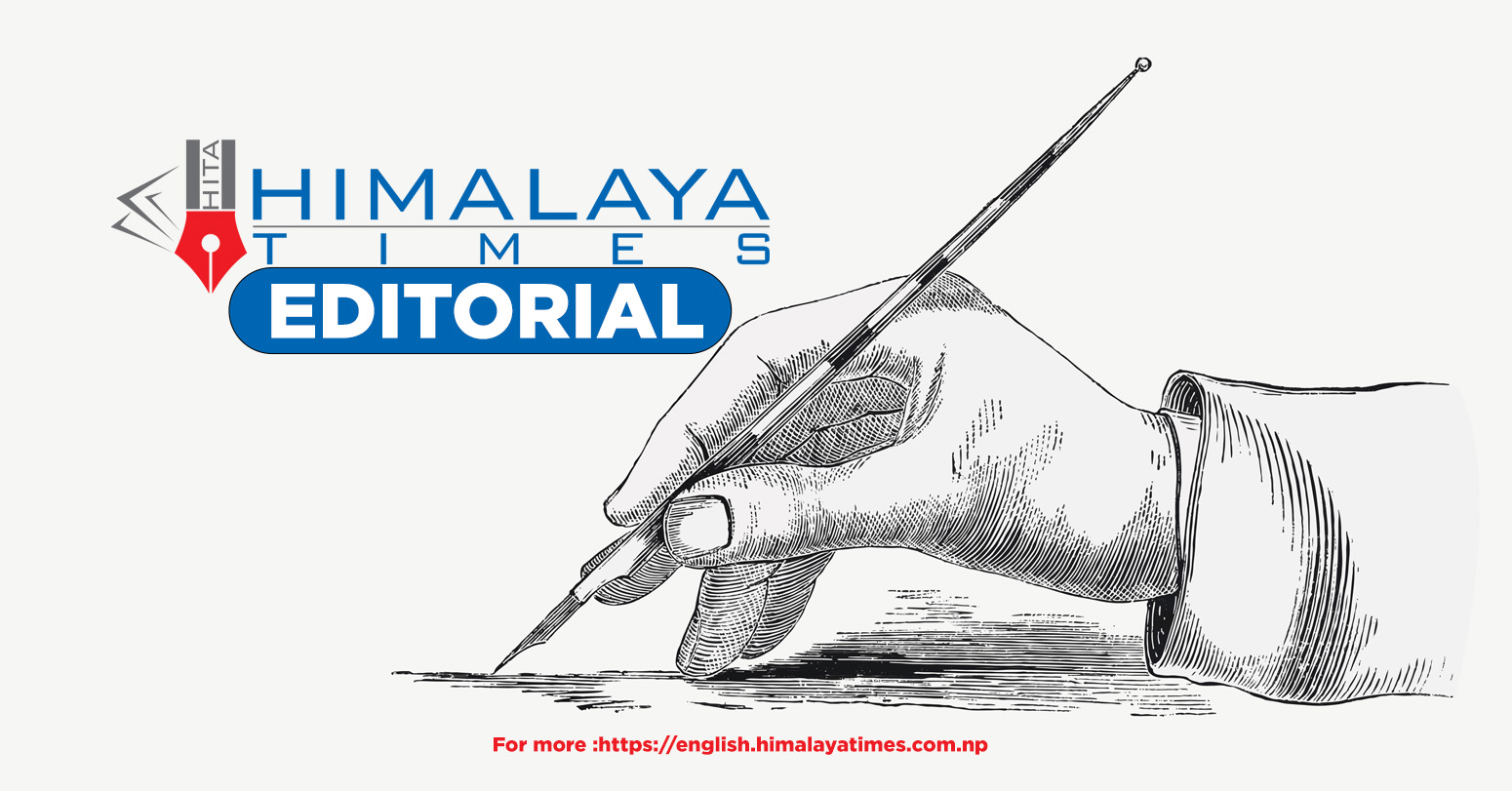 The election was not only viewed as one to choose the parliamentary party leader but also as a competition  between two generations, under a political party. Older generation being the Prime Minister and President of the party,  young was the General secretary. It has made clear that the older generation is still powerful than younger generation in the party. Everyone's attention has drawn to how the upcoming political journey will proceed.

The elected members of the House of Representatives have sworn in. With this, their legal journey has started. After the formation of government within some days, the regular work of the government and the legislative parliament will begin. According to the legal provision members of HoR took oath from the seniormost member of Parliament, Pashupati Shamsher Rana of Rashtriya Prajatantra Party. He himself was sworn in by President Bidya Devi Bhandari. Now that a step has been taken, the rest is to see how it speeds up. Also, to watch if parliament still develops itself as a place for rumors, assaults, encirclement, and throwing chairs, as we are accustomed to.

It all depends on the elected MPs to pave the direction of  parliament. If the parliamentarians only rely on services and not work on behalf of the people, they will certainly become the subject of criticism. The people  elected them as representatives, so there is no need of criticism if they perform their duties well. If all government agencies work on the favor of people, no one will stand and criticise. If they unite to mend laws for betterment of country, then there will be no negative perception towards the lawmakers.

Likewise, the executive members chosen from the legislative members should also be able to prioritize country upon themselves or their political party. As of now, there is a strong possibility of Prime Minister Sher Bahadur Deuba, the leader of the Nepali Congress Party's parliamentary party to be the next PM.

Efficient MPs from other parties should be chosen as executive members as politics of the future should not be the continuation of tradition, it should identify solutions to age old problems. The expectations of the Nepalese people should not be thwarted by anyone.