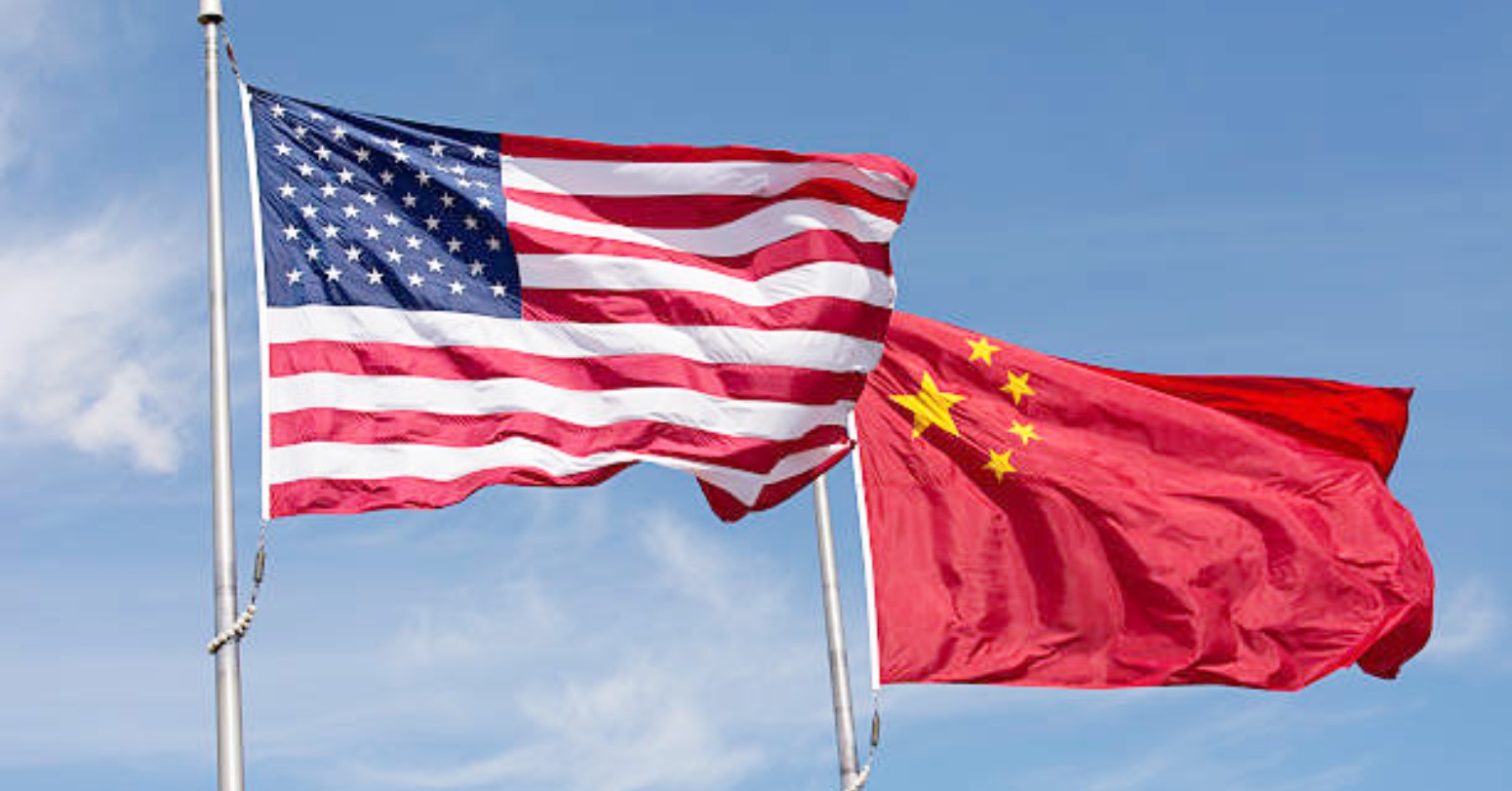 Despite acknowledging the security challenges posed by China, John Kirby, US National Security Council (NSC) Coordinator for Strategic Communications, has stated that Washington doesn't want to see a conflict with Beijing.

"China also has continued to change the security environment around the world. Now, as you've heard us say, we look at China as a strategic competitor. We don't want to see conflict with China," said John Kirby, National Security Council (NSC) Coordinator for Strategic Communications in an interview with American broadcaster Voice of America (VOA) on December 16.

White House official's comments on China come as the State Department launched the new Office of China Coordination to help manage competition between Washington and Beijing.

"And yet, we have to be ready for the security challenges that China has posed in the information environment in 2022, including their efforts to achieve a new normal with respect to Taiwan in the wake of recent activity there in Taiwan," he added.

On Friday, US Secretary of State Antony J. Blinken presided over the launch of the new Office of China Coordination, informally known as China House. China House will ensure the US government is able to responsibly manage our competition with the People's Republic of China (PRC) and advance our vision for an open, inclusive international system.

The statement said that China House brings together a group of China experts from throughout the State Department to work on security, economic, technological, diplomatic and strategic issues. The statement added that improved coordination will result in more consistent State Department policy and better position the US to more deeply engage with allies and partners.

Addressing a press conference on Thursday, US State Department's Principal Deputy Spokesperson Vedant Patel said the Biden administration has launched the China House because the US recognizes the scale and scope and stakes of strategic competition with the People's Republic of China.

"We launched China House because we recognize that the scale and scope and stakes of strategic competition with the People's Republic of China (PRC) require us to think, collaborate and act in new ways. It will be integrated departed wide center empowered to lead in the development and implementation of China policy," he said.
"China House is the key part of Secretary Blinken's modernization agenda that will help our diplomats meet the challenges of the 21st century," he added.

Earlier in May, Blinken announced the creation of China House, calling it a department-wide, integrated team that would coordinate and implement US policy across issues and regions.
"I'm determined to give the State Department and our diplomats the tools that they need to meet this challenge head on as part of my modernization agenda. This includes building a China House - a department-wide integrated team that will coordinate and implement our policy across issues and regions, working with Congress as needed," he had said.