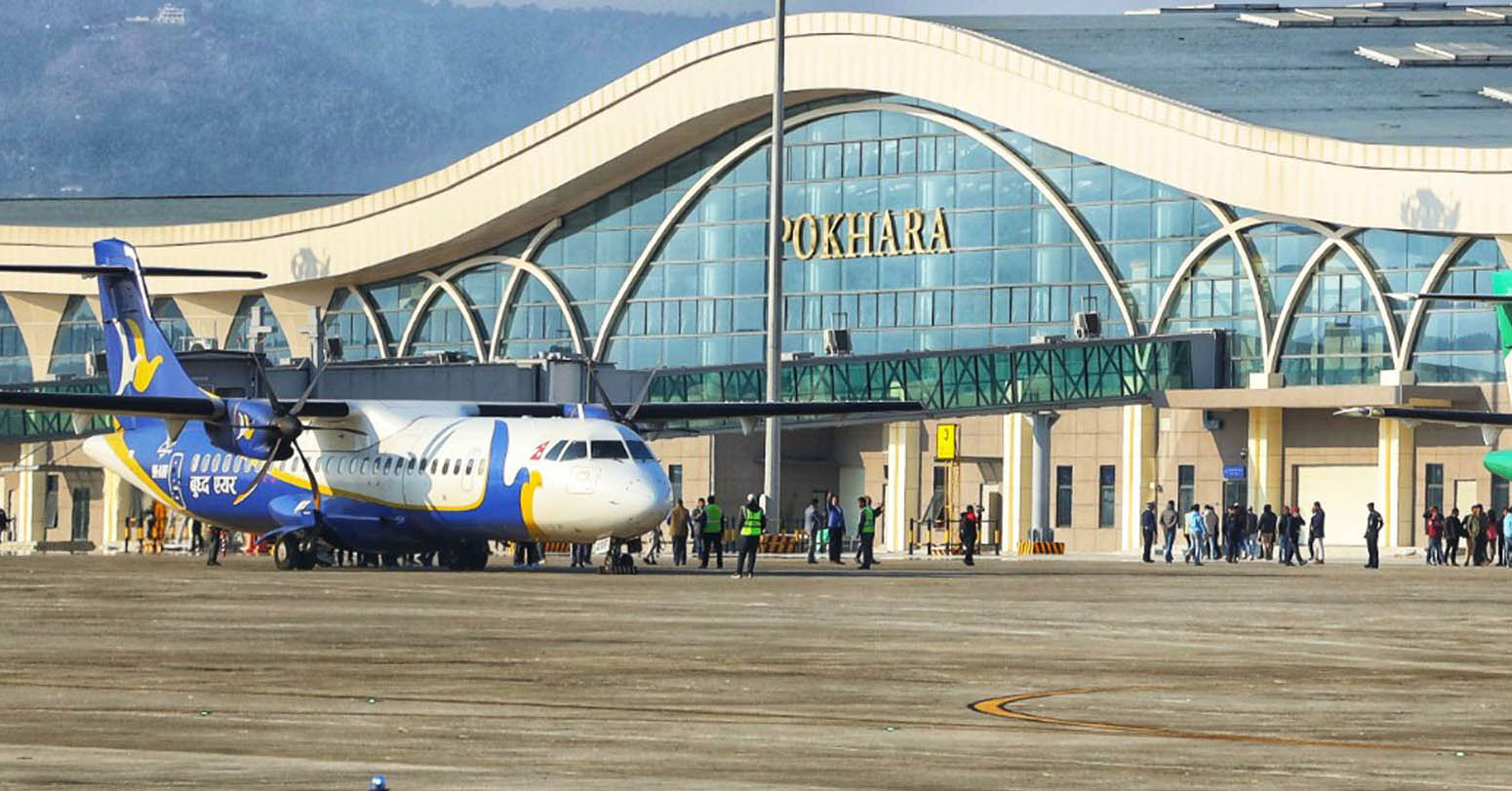 A demonstration flight was conducted at Pokhara Regional International Airport on Thursday.

The Yeti Airlines made first successful demo flight at the airport. According to Airlines spokesperson Sudarshan Bartaula, the flight took off from the old airport at 2:15 pm and landed at International Airport at 2:27 pm.

During the flight, crew members assessed the airport as being technically fit for the flight operation. Pilot Pramod Raj Gautam said the airport is of international standard and the landing went as per the expectation.

The airport is formally coming into operation from January 1, 2023. Likewise, Buddha Air also made a demo flight at the airport.