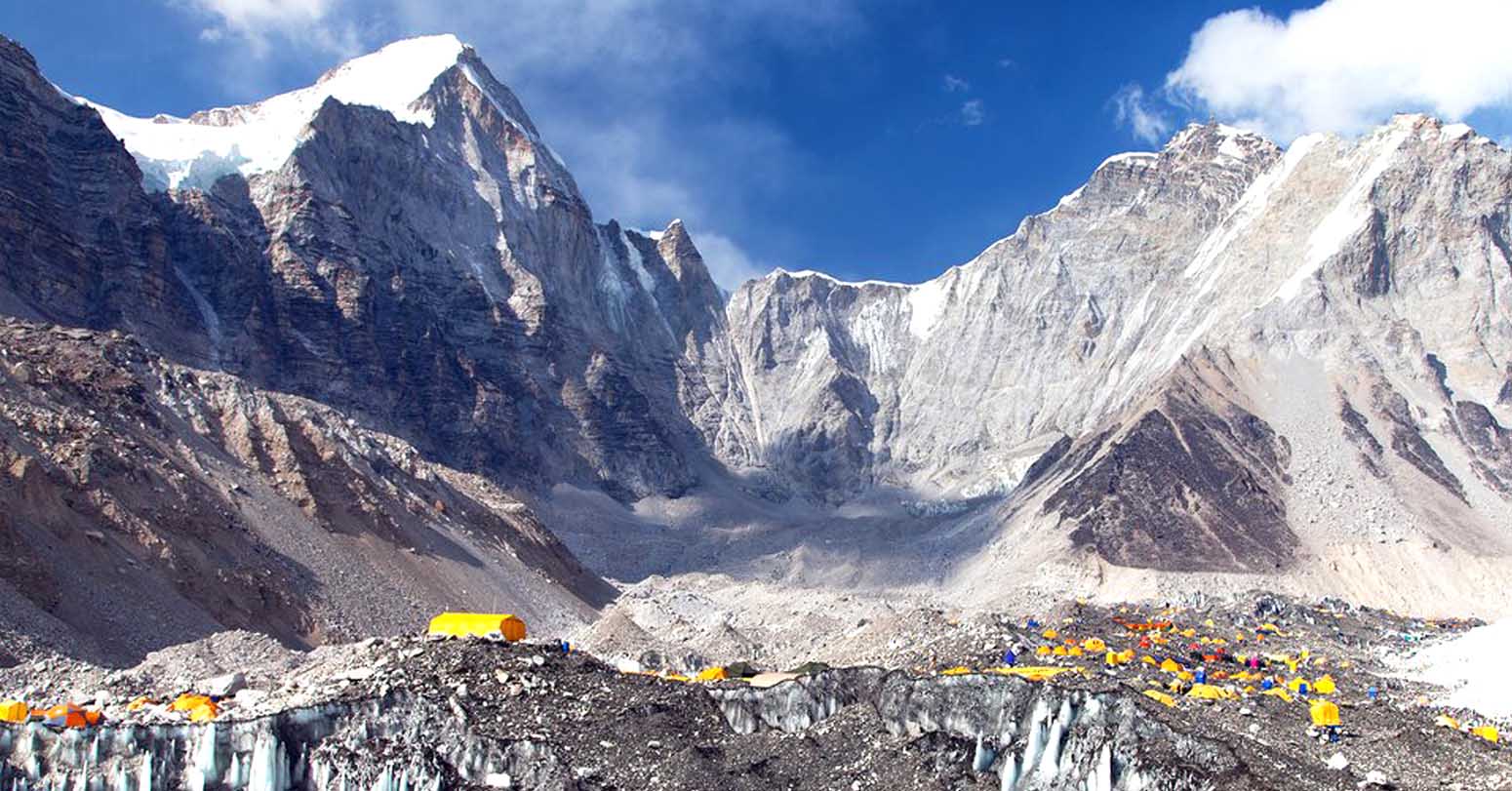 Two-thirds of glaciers on track to disappear

The world’s glaciers are shrinking and disappearing faster than scientists thought, with two-thirds of them projected to melt out of existence by the end of the century at current climate change trends, according to reports. Mostly small but well-known glaciers