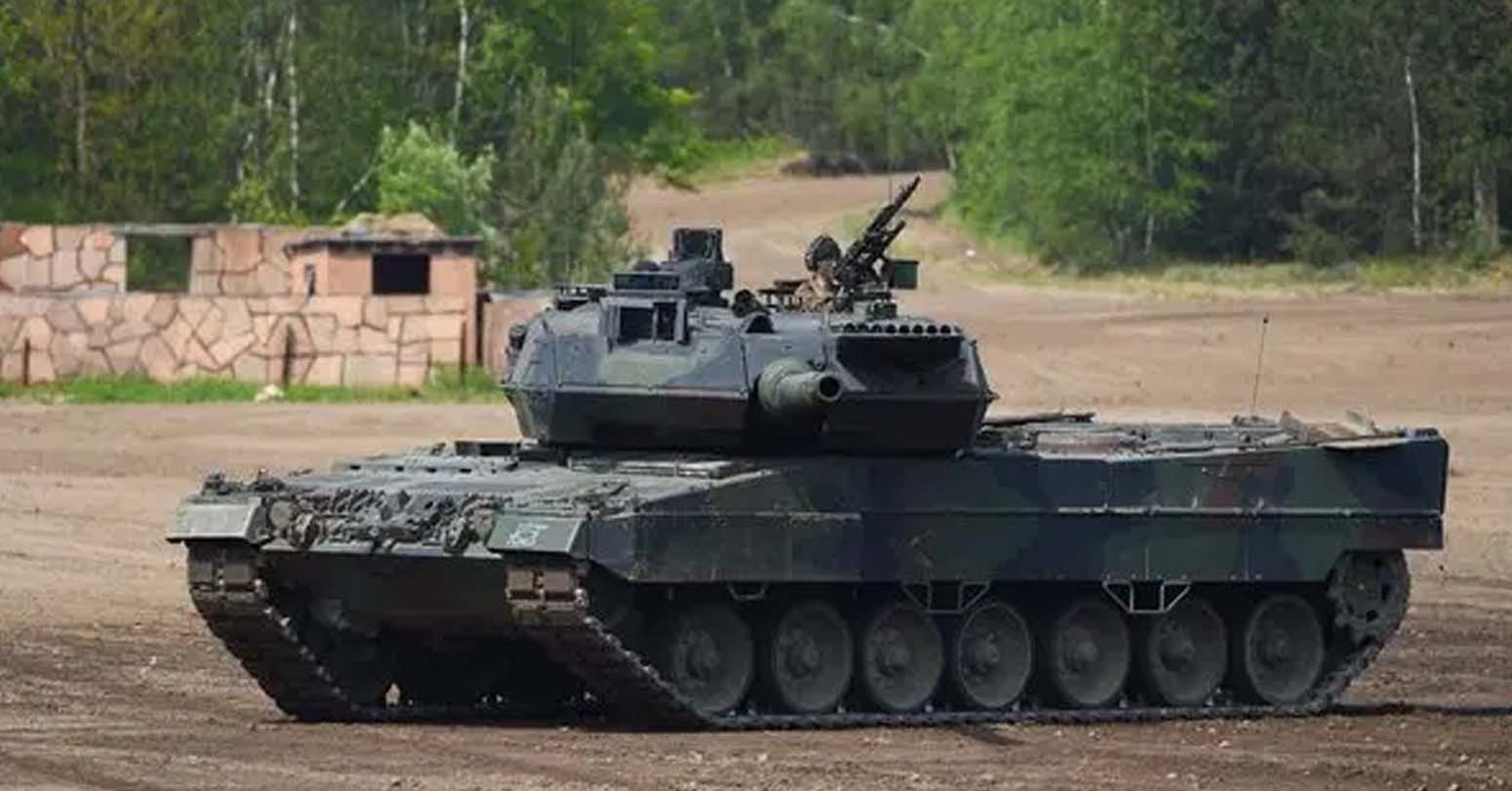 After weeks of intense pressure Germany has confirmed it will send 14 of its Leopard 2 battle tanks to Ukraine.

Chancellor Olaf Scholz announced the decision to send 14 tanks on Wednesday at a cabinet meeting and allowed other countries to send theirs too  .

Other European countries which have the German-made tanks will also be allowed to send their vehicles to Ukraine after Germany granted permission to do so.

President Zelensky thanked the German Chancellor during a phone call between the two leaders.

Kremlin has branded the move as extremely dangerous.