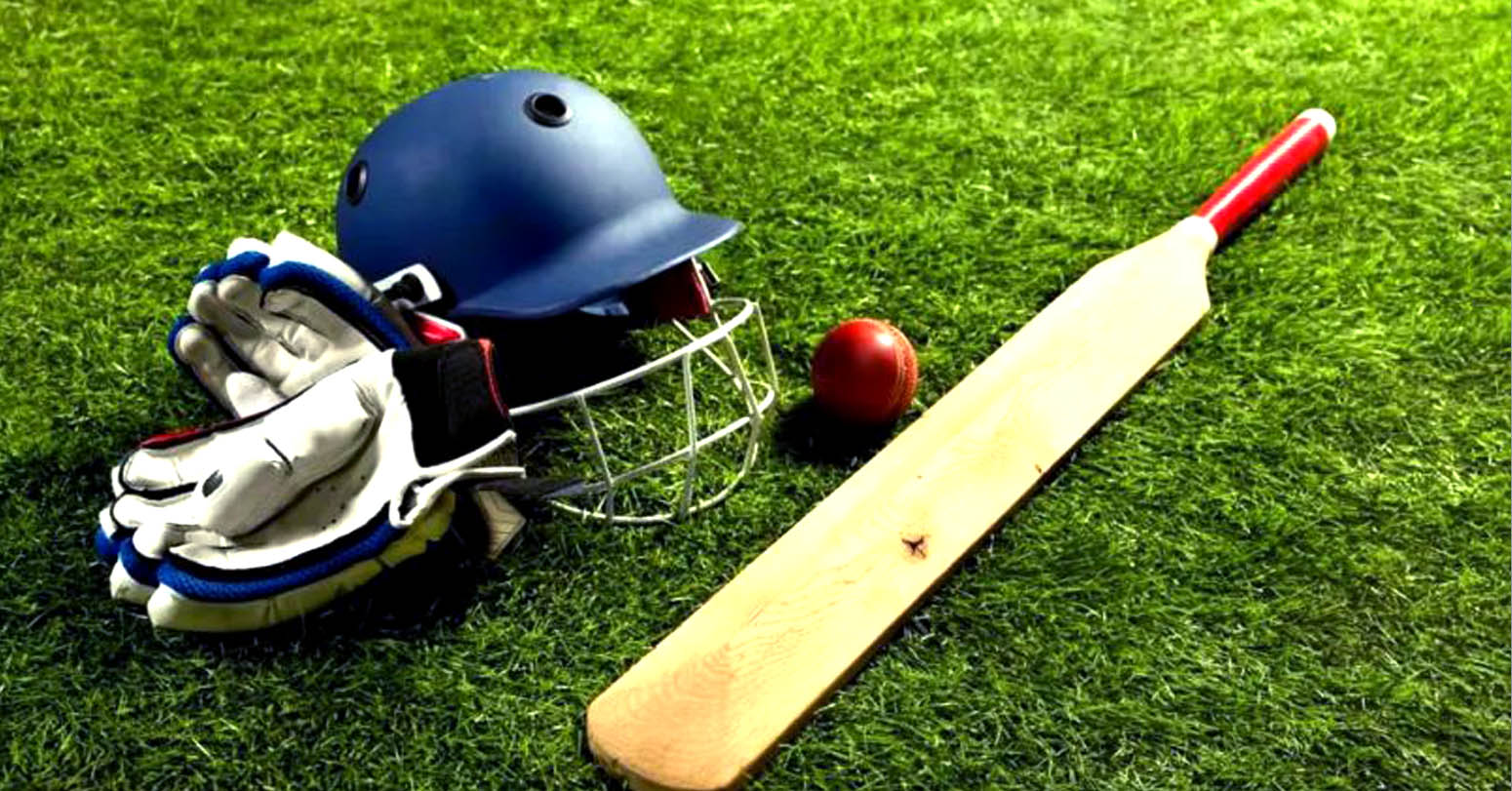 The Central Investigation Bureau (CIB) of Nepal Police on Monday held cricketers Mahabub Alam and Mohammad Adil Ansari on charge of spot fixing and match fixing in the T-20 league held in Nepal.

A CIB source said that one of the two alleged was held from Biratnangar and next one from Rajbiraj and were brought to Kathmandu. The T-20 league was held in Kathmandu last month.

The CIB was carrying investigations on the match fixing and spot fixing.

A police officer at the CIB told RSS that details of the issue would be shared by organizing a news conference on Tuesday as the investigation team has completed its study.