Two youths from Janakapurdham murdered after kidnapping in India 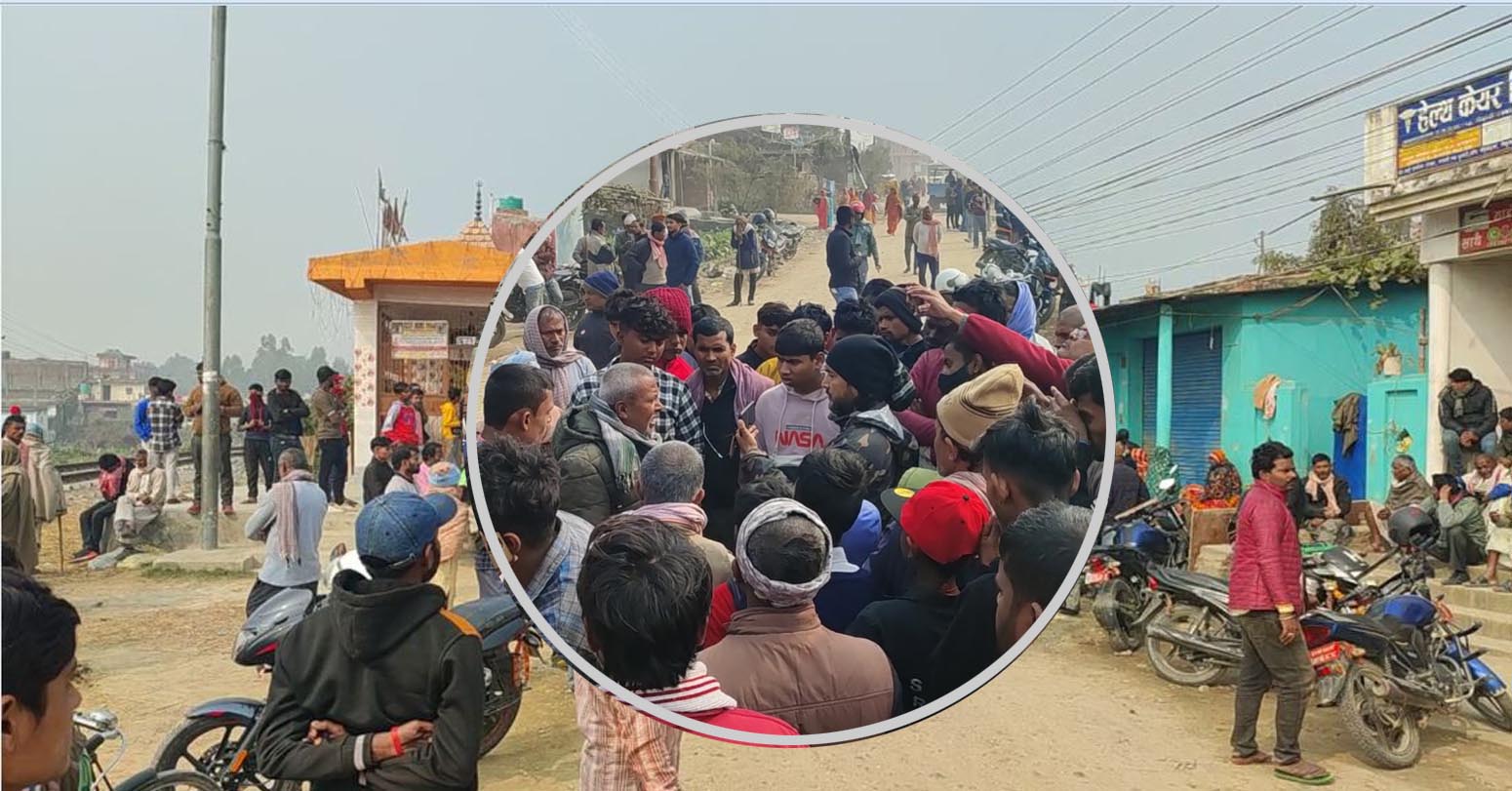 Two youths from Janakpurdham of Dhanusha are reported killed in India after abduction.

Rohit Shah, 21, of Janakpurdham Sub-metropolis-8 and Bishnu Shah, 22, of ward no 13 were murdered after their kidnapping in India, police said.

They are from the same family and had been missing since January 11.

According to the family source, Rohit had left home with Bishnu citing that they would be visiting their relative at Sitamarhi of India.

Last Monday, the family of Bishnu received a call from the Indian number asking him for a ransom of Rs five million. It is said, the family agreed to pay Rs two million for his release.

The family was asked to visit the Nepal-India border in Malangawa in Sarlahi with the ransom. Before this, the family informed the police about the incident.

“Being reported on the event, we had informed about it with the Indian police. Today, the Indian police called us to inform about the findings of two bodies,” said Dhanusha Police Deputy Superintendent of Pradeep Bahadur Chhetri.

As DSP said, two bodies were found buried in Sitamarhi of India. The Indian police arrested three people on the suspicion of their involvement in the killing.