series of mistakes from Nepali Congress 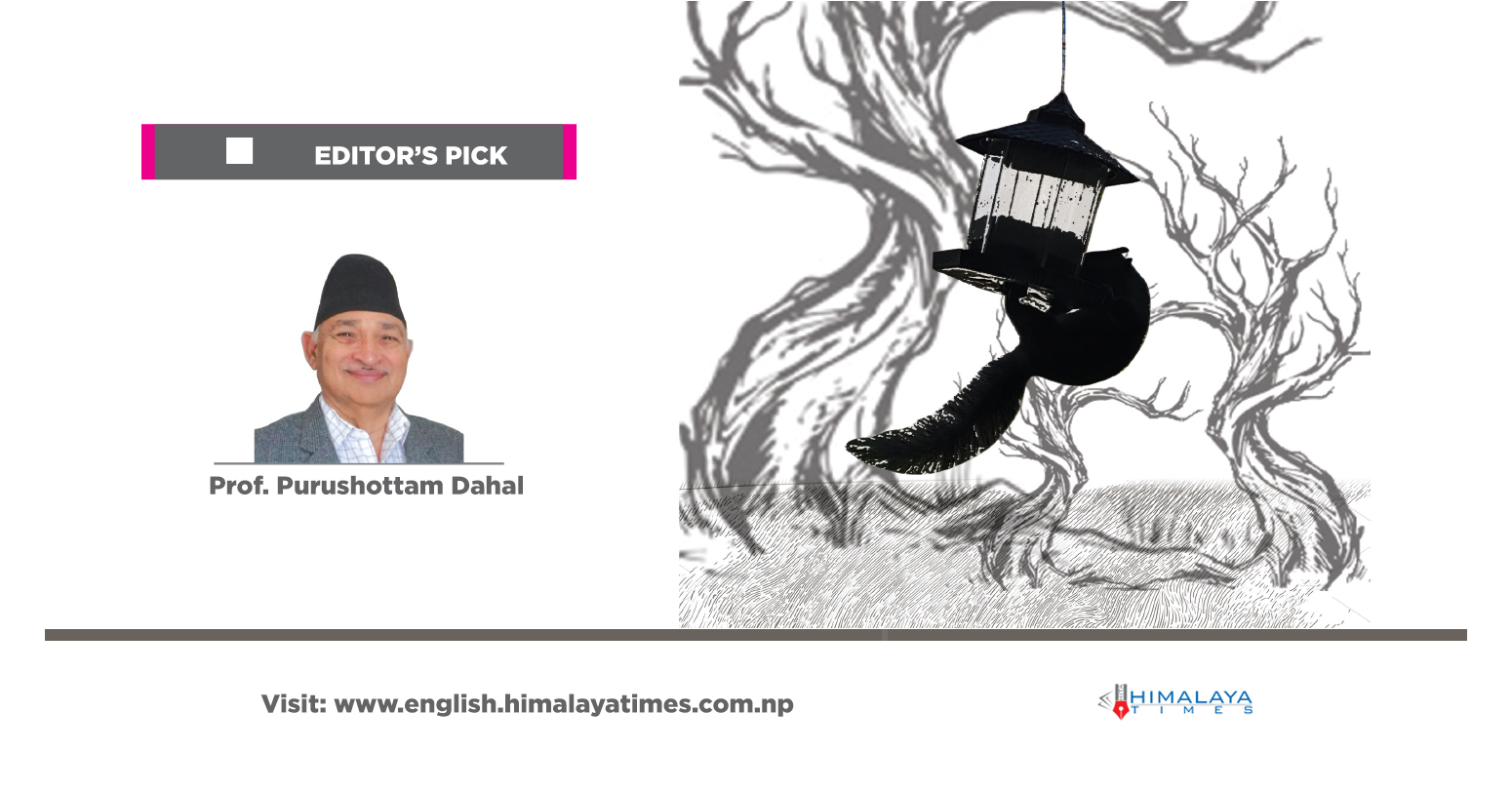 It is quite clear that the goal of all new and old faces of Nepali Congress is the power as they were not able to understand the interest of the communist parties. Hence, the party ended up forming an opportunist alliance. Not only a single person, but all the direct candidates were excited for victory. As a result, the Congress left 76 seats vacant in the Federal Parliament. But the Maoist Centre broke the alliance. Although considered politically dishonest, it cannot be termed unfair. It was essential for UML to break the Maoist-Congress alliance to defense itself, from accusations of regression to the dissolution of parliament. The UML and Maoist alliance that includes pro-monarchs, regional parties and others is the pinnacle of strategic success. Whereas their success has proved to be the extreme failure of the Nepali Congress.

The Congress was not able to preserve the success achieved after forming an unprincipled alliance which was guided by the hunger of power. It is well known that the coalition broke up after underestimating the role of the allies. If Maoist Chairman Pushpa Kamal Dahal 'Prachanda' was provided with the post of Prime Minister, the President, the Speaker and at least the Chief Ministers of four provinces would have been appointed from Nepali Congress. Now Congress is similar to a 'lost gambler'. UML’s active strategic game to break the established alliance, strong stance of Maoists to get power, Congress’s failure to fore-see beyond the petty interests of leaders resulted to this. Even the reasonable suggestions were neglected by the leaders of the Congress who are now burning in the fire of their arrogance.

Third mistake: Vote of confidence in the government

The support of the Nepali Congress was not needed for the Prime Minister as majority was already in favor of the coalition government. But the Congress supported Prachanda without any logical reasoning. Although there are similar past examples and it can also be justified in accordance with the dignity of democracy, Congress has no reasonable reason to carry the weight of supporting Prachanda. As Congress is not joining the government, it should have stood strongly as opposition. This is an extreme example of stupidity and it indicates that the downfall of the Congress is near.

The head of the government is also the Chair of his political party, hence, we cannot expect neutral and impartial decisions. However, positions such as Speaker, Deputy Speaker, President, Vice President should be appointed expecting a fair and neutral role. Even if he/she is elected from a political party, the Speaker is not allowed to choose a side. There is a trend in the parliamentary practice, the government is in power but the opposition is powerful in parliament. The constitution of Nepal has also respected this practice but how impartial the President and Speakers have been, is debatable. Also it is inappropriate to have a competition for the position of Speaker or the President, it may suggest a President or Speaker of the House as the activists of the opposition or the ruling party. Such a situation is unfortunate for democracy. Congress competing for the Speaker with the knowledge of being in minority in the House developed queries. This action has showcased the decisive leaders of the Congress as a bunch of fools.

Congress supporting the government when it should be standing unanimously in the opposition, comes as a surprise.

However, not only an individual member but all the Congress leaders involved in the decision are responsible for these mistakes.