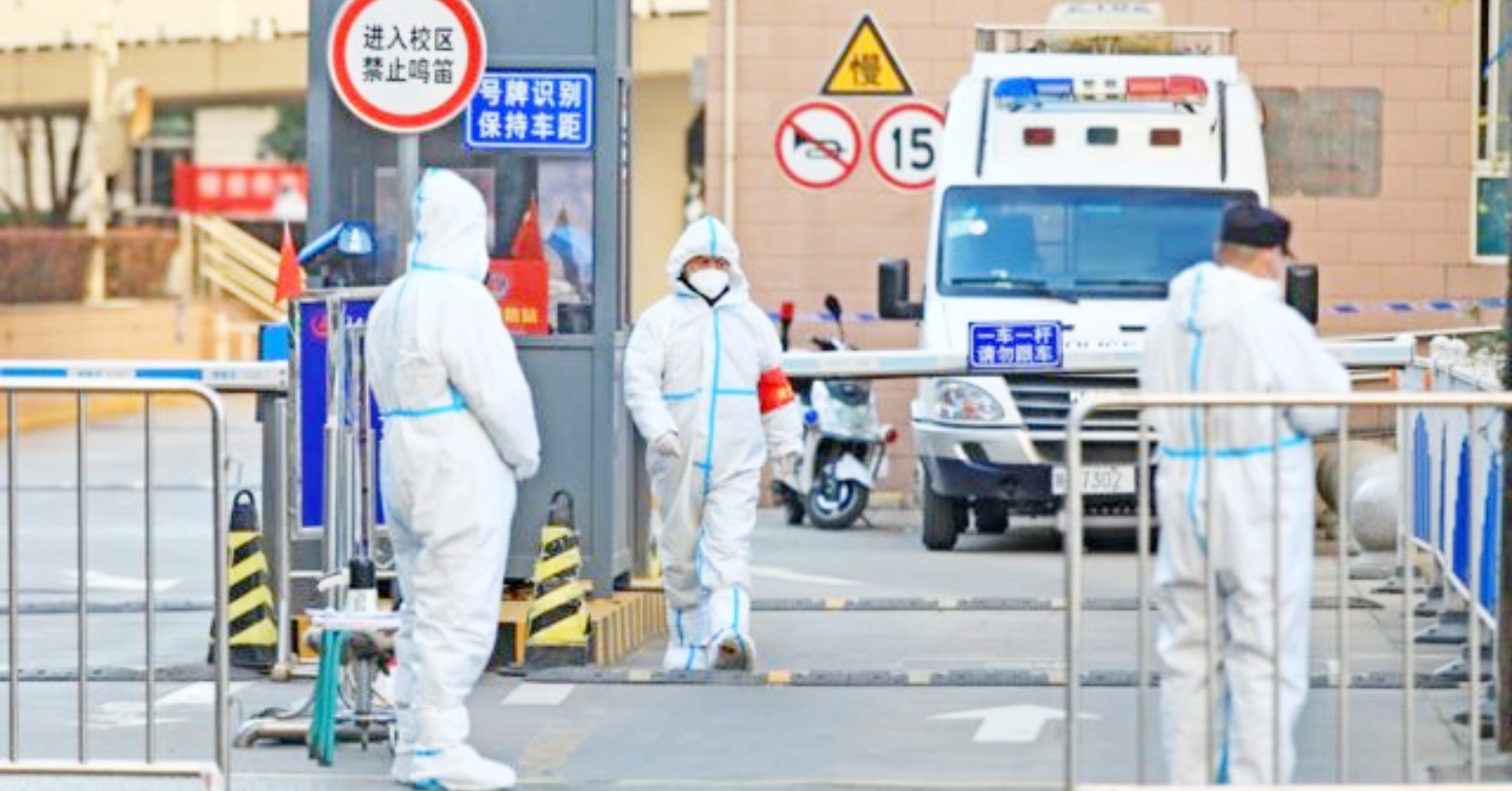 Beijing's sudden pivot away from containing Covid-19 has caused jitters around the world, with the United States saying it may restrict travel from China following its decision to end mandatory quarantine for overseas arrivals.

China late Monday scrapped quarantine for inbound travellers from January 8 onwards, dismantling the last remaining piece of its stringent zero-Covid policy and ending some of the world's harshest border restrictions.

The move was greeted with jubilation by Chinese citizens, who rushed to book international flights, triggering a surge in ticket prices. Hospitals and crematoriums across China continue to be overwhelmed by an influx of mostly elderly people.

Medical staff are "pretty much all" expected to continue working despite testing positive for the virus, one doctor said. Other countries have expressed concerns about the potential for new variants to emerge as China battles the world's biggest surge in infections.

US officials said late Tuesday they were considering Covid entry restrictions on travellers from China, after countries including Japan and India introduced PCR testing on arrival for Chinese passengers.

"There are mounting concerns in the international community on the ongoing Covid-19 surges in China and the lack of transparent data, including viral genomic sequence data, being reported from the PRC," the US officials said, referring to the People's Republic of China.

The United States is "considering taking similar steps" to countries such as Japan and Malaysia, they added. Taiwan, a self-ruled island that China claims as its own, said Wednesday that it would also screen travellers from the mainland for the virus.