Pilot KC’s statue to be erected in Kaski 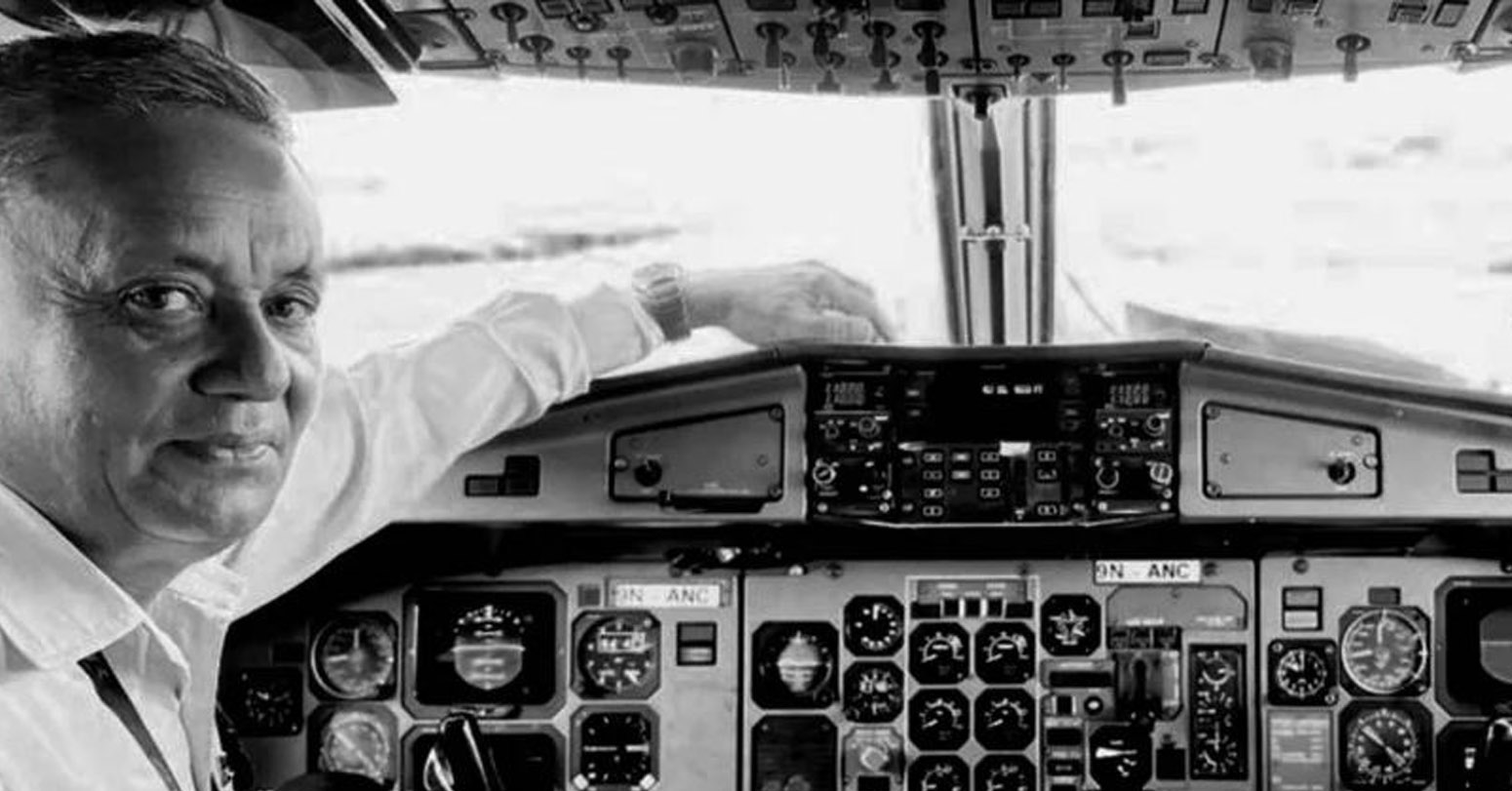 A half life-size statue of pilot of the Yeti Airlines ATR-72 aircraft Kamal KC who died in the fatal air crash in Pokhara on January 15 is to be constructed.

Rupa Rural Municipality of Kaski has decided to construct a monumental park with half life-size statue in the memory of KC and inscribe the names of all 72 deceased in the stone plaque.

Rupakot Chairperson Nawaraj Majhi said the passing away of pilot KC was an irreparable loss to the entire village.
A meeting of the rural executive on Tuesday decided to build a monumental park with the statue of KC and inscription of the names of the deceased and include content about KC in the local curriculum.

KC had completed his pilot course from the United States. He had started his profession associating with the Nepal Airlines Corporation in 2046 BS. Lately he was associated with the Yeti Airlines.