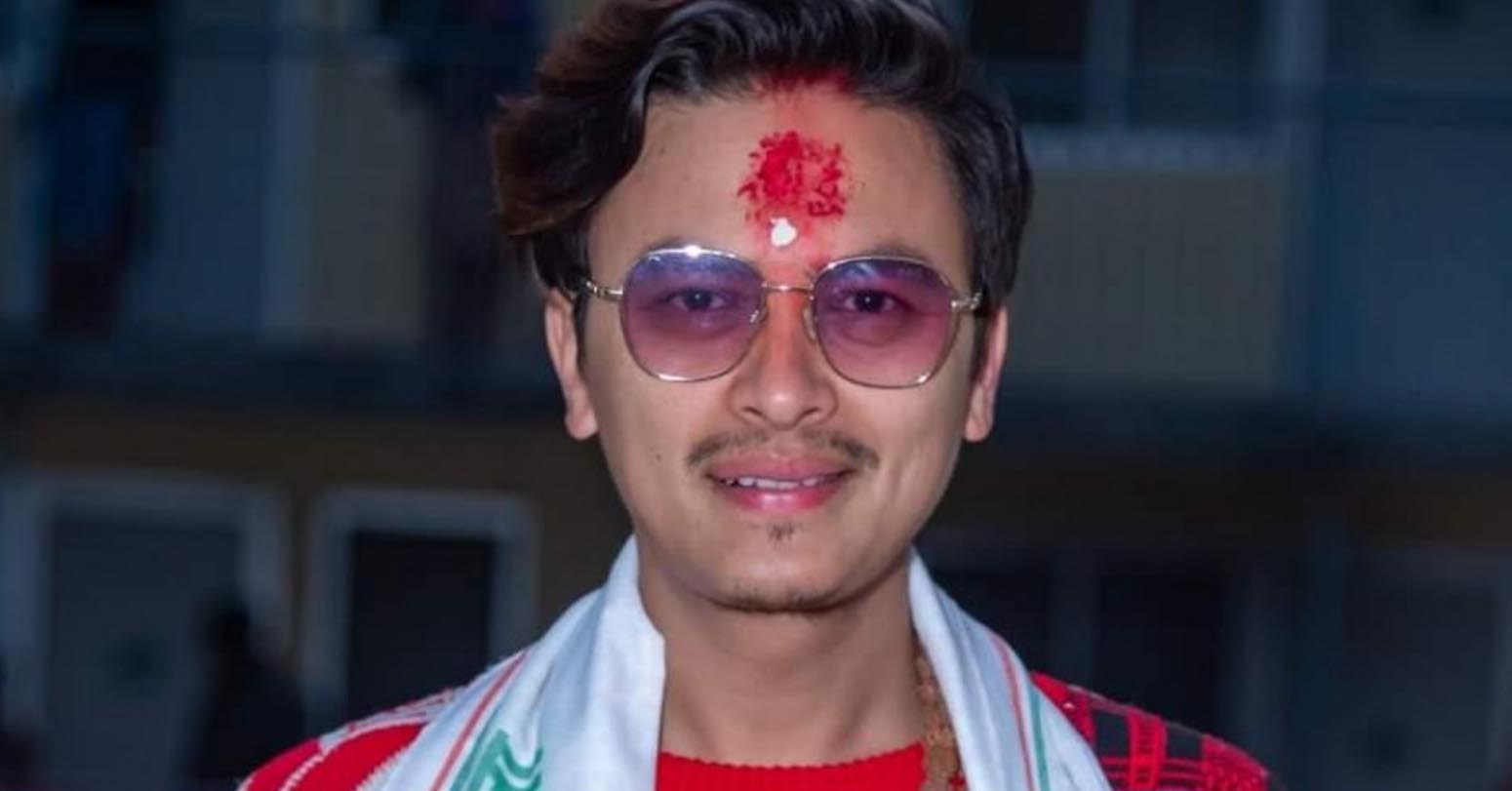 Actor Paul Shah, who was accused of raping a minor has been acquitted by Tanahun District Court.  Prosecution's claim was insufficient, according to the ruling of Judge Komal Prasad Acharya's bench.

The Public Prosecutor's Office of Tanahun filed a charge sheet in court on Tuesday, demanding a maximum of 14 years' imprisonment against Paul.

The minor's family had lodged a complaint with Tanahun police, saying that Paul raped her several times in Pokhara, Tanahun and Nawalpur under the pretense of false love.

The victim's family also lodged a complaint with Nawalpur police on the 15th. The Nawalpur court acquitted him of the rape case but sentenced him to two and a half years in prison for child sexual abuse.