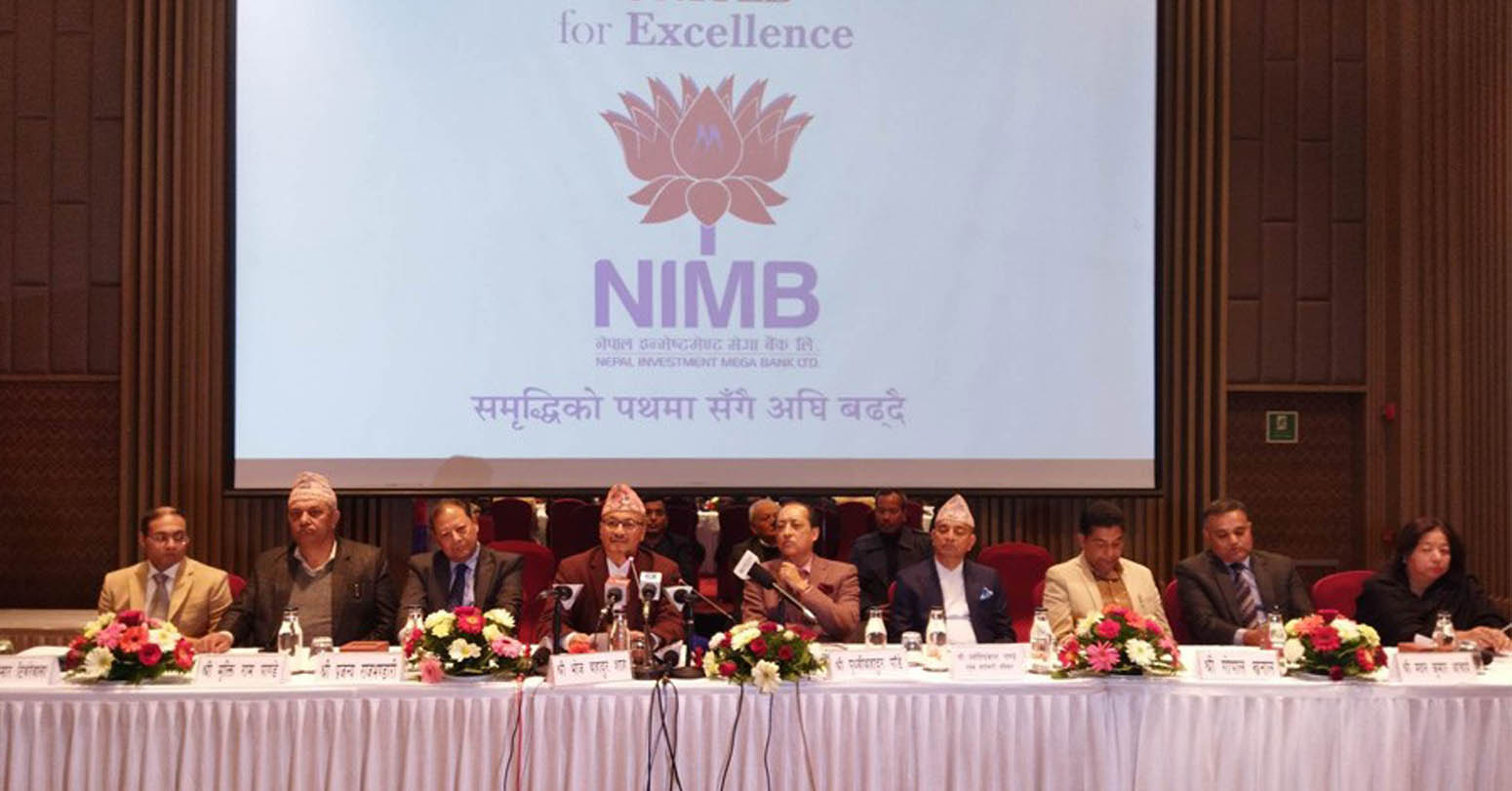 Eight banks have merged and already started their joint operation. The banks which merged in the month of Poush include Kumari and NCC Bank, Global IME and Bank of Kathmandu, Prabhu and Century Bank and Nepal Investment and Mega Bank.

Nepal Rastra Bank (NRB) then Governor Dr Chiranjibi Nepal made a provision of the commercial banks to have paid up capital of Rs 8 billion through the monetary policy of the Fiscal Year 2072/73 BS. The timeline given for this was until the end of Asar, 2074 BS.