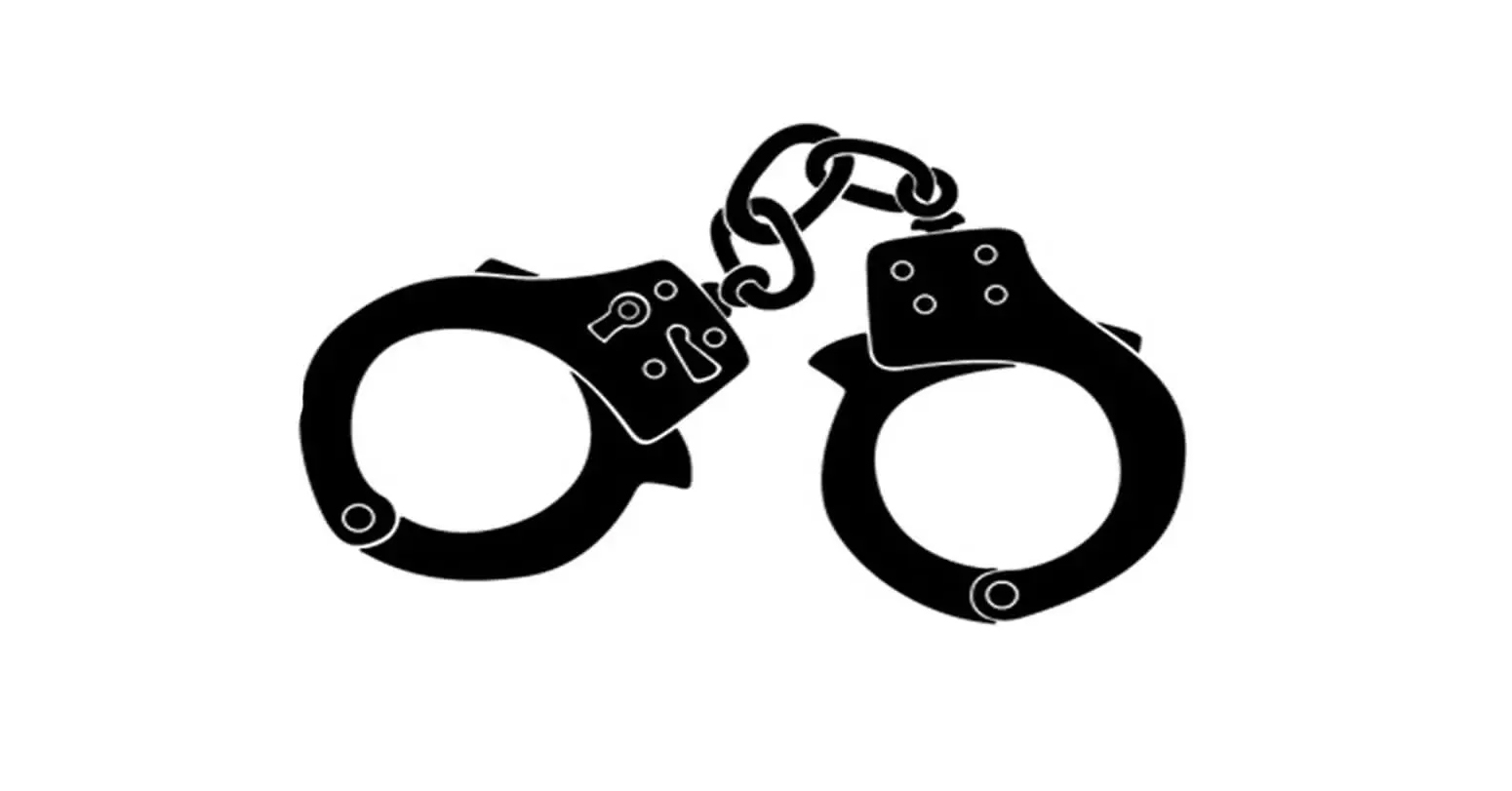 A woman Krishni Gahatraj has been remanded to custody for 'honey-trapping'. She was the mastermind behind honey-trapping a person from Tulsipur, and claiming Rs 50 million.

Gahatraj, 35, also known as Anushka Singh had been staying in Tulsipur. She is originally from Gadhawa-6. The single bench of district judge Ram Prasad Basyal issued the order to remand her to custody. Gahatraj was also holding two citizenship certificates.

Police had arrested three persons in connection with honey-trapping. The court had determined Rs 100 thousand bail amount, but she failed to deposit. So, she was remanded to custody.

The woman was continuously blackmailing the man and threatening him of suing on rape case and demanding Rs 50 million. So far, she had extorted Rs 3 million in installments.

Similarly, the man who is victimized in the honey-trapping, Prem Khadka, is also facing a case of forgery. He has however been released on general date.