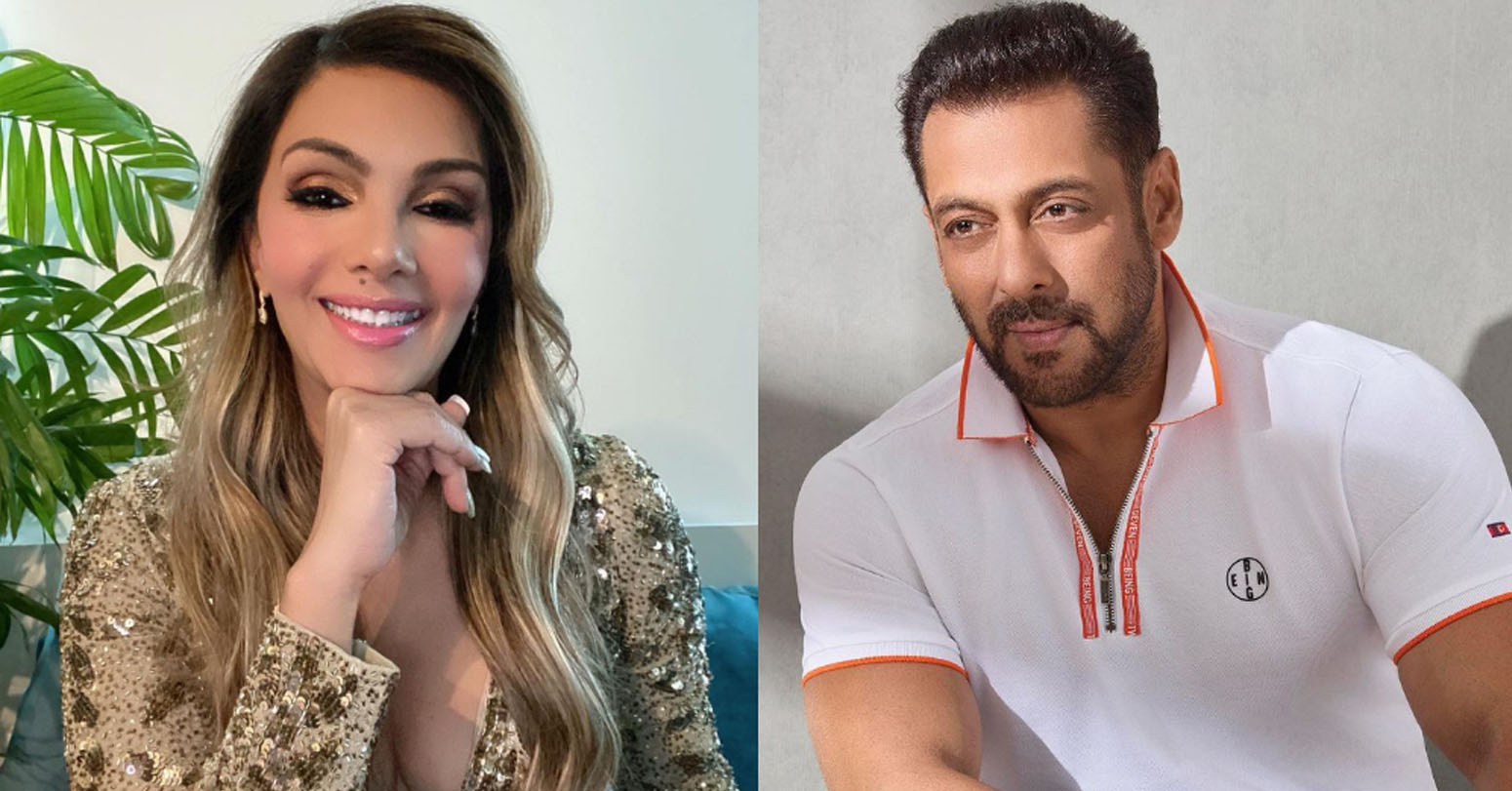 Salman Khan's ex-girlfriend, Somy Ali speaks out about suffering physical abuse from him while they were together. She says the eight years spent with Salman Khan were the worst years of her entire existence.

She responded to a question of her follower in an instragram post, saying, "The eight years spent with him were the worst years of my entire existence. In addition to tonnes of affairs and flings, he would constantly belittle me by calling me ugly, stupid, and dumb. Not a day went by that he wouldn't make me feel worthless and small. "

She added, "He would not acknowledge me as his girlfriend in public for years, and when he finally did, he would insult me in front of his friends and berate me nonstop."

Ali accused Khan for alleged acts of misogyny and woman beating, "I had it the worst in terms of verbal, sexual, and physical abuse."

She also made clear that it is not the first time she has talked about it. "This is not breaking news by any means. Rummage through any tabloid or a film magazine from the early 90's to 1999 and you will read articles about Somy being physically abused by Salman," she said.