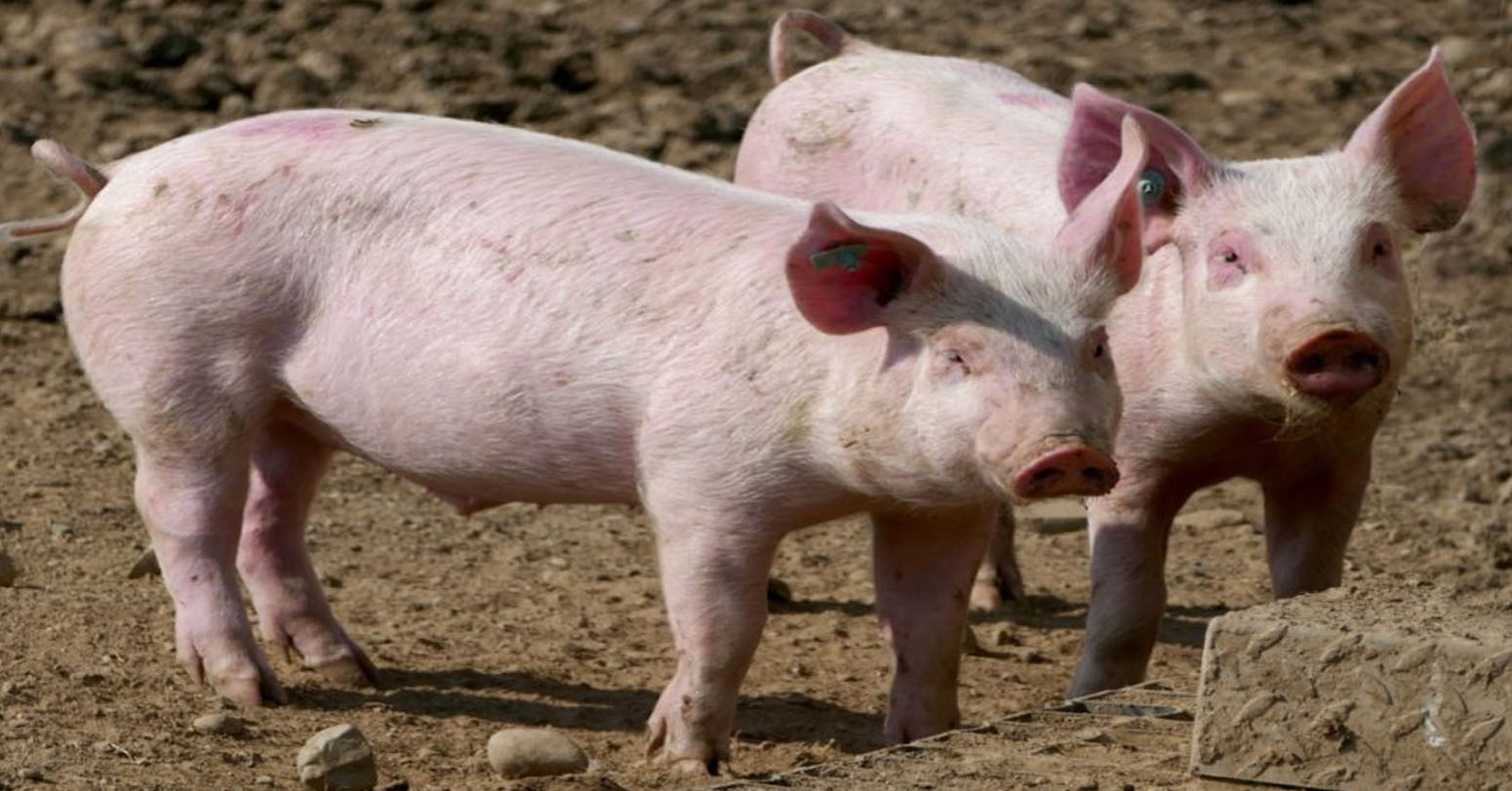 Many pigs have started dying of African Swine Fever in Myagdi. According to the Veterinary Hospital and Animal

Expert Center Myagdi  informed, more than 300 pigs have died so far due to the infection in Beni and rural areas of the district.

Acharya said that although there is no complete cure for this disease, it can be reduced by vaccination of the pigs. It however does the affect the humans.

Animal Services Branch of Beni Municipality said that 250 pigs have died in Mangalaghat, Beni Municipality-7.
Meanwhile, pig farmers have called for an awareness program to control the disease in the district.

The Veterinary Hospital and Animal Expert Center has requested farmers to isolate the suspected animals from the herd and inform the centre on time while disposing of the dead animals in pits.