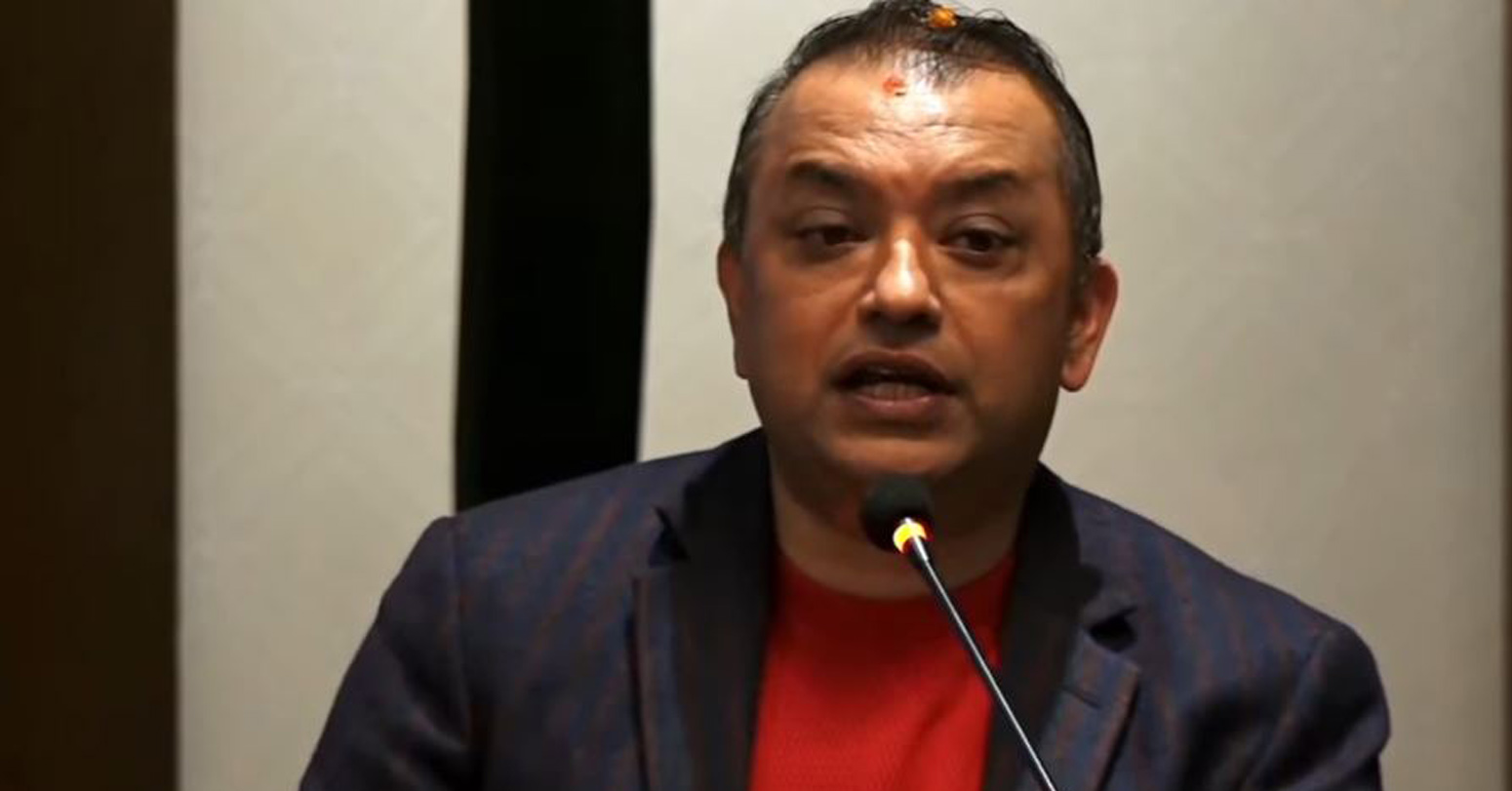 Nepali Congress General Secretary Gagan Kumar Thapa has said his party would play a responsible and creative role from the opposition in the federal and province parliaments.

Talking to media persons, General Secretary Thapa informed that time had come for running the party in a legitimate manner to strengthen organization.

He reminded that he had said the alliance for election was faulty. "We were however for reaching a conclusion in the coalition on pressing issues," he added, signaling the walk out of Maoist Centre in the prime ministerial bid. The General Secretary admitted that they were out included in the meeting with top leaders of the alliance.

He worried the general secretaries were bound to know the party issues from media. The campaign of restructuring party is imperative, Thapa underscored.