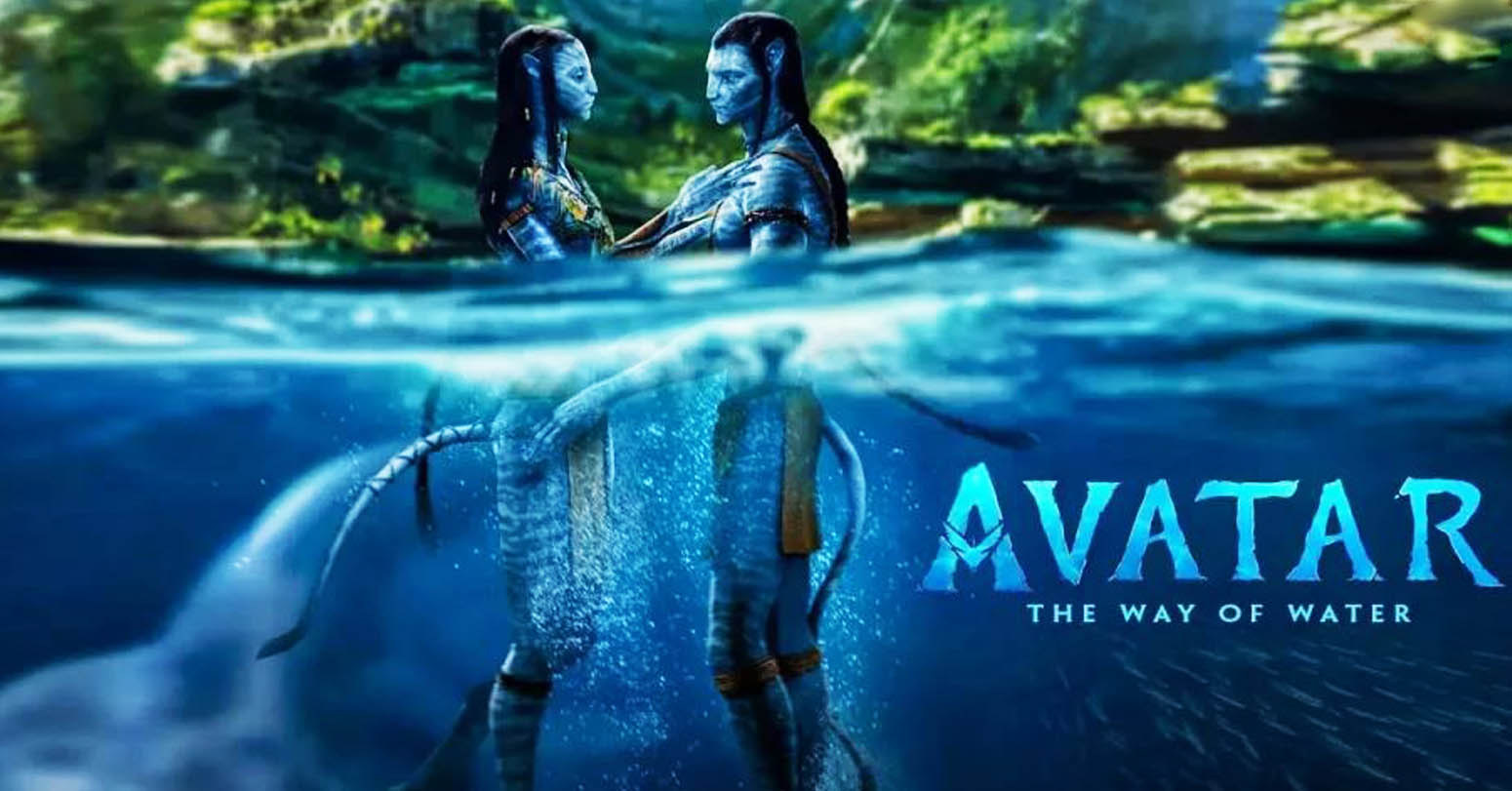 Avatar: The Way of Water didn’t make quite as big of a splash as many assumed it would, but James Cameron’s big budget spectacle still helped breathe life into the box office this weekend. The sequel earned $134 million from North American theaters and $300.5 million internationally for a $434.5 million (Rs 3,598 crore approx) global debut, according to studio estimates on Sunday.

The film is doing quite well in India where it earned Rs 160 crore within three days of release. Its makers announced that Avatar The Way of Water has earned Rs 160 crore in gross earnings within the first weekend in India. The third day of the weekend was expected to see a lower turnout given the FIFA World Cup final on Sunday but the film managed to hold its own.

Avatar makers shared, “December mei Diwali. You heard that right. Celebrations at the box office as James Cameron’s Avatar The Way of the Water has a mammoth opening weekend worldwide collections of Ts 3,500 cr! In India, the movie collected Rs 160 cr GBOC in 3 days.”

Avatar has become the first film to register such a staggering opening day figure in the post-pandemic times, outshining the rest of the Bollywood films that released this year and beating the record of Hollywood releases too. Even Bollywood hits such as Drishyam 2 and Bhool Bhulaiyaa 2 failed to get such numbers at the box office.

In the US, it tied with The Batman as the fourth highest domestic debut of the year, behind Doctor Strange in the Multiverse of Madness ( $187.4 million in May ), Black Panther: Wakanda Forever, ($181 million in November) and Thor: Love and Thunder ($144.2 million in July).

Expectations were enormous for Avatar 2, which carried a reported price tag of over $350 million, the pressure of following up the highest grossing film of all time (thanks in part to various re-releases) over a decade later and the daunting task of propping up an exhibition business that’s still far from normal. Everything Avatar is oversized, though: the Na’vi characters, the runtime (a staggering three hours and 12 minutes), the technical advancements and the release strategy from 20th Century Studios and The Walt Disney Co.

Also Read |How ‘Avatar: The Way Of Water’ solved the problem of computer-generated water
Going into the weekend many were expecting a domestic debut of at least $150 million. Some even said $175 or higher, but tracking has also not been as reliable a metric during the pandemic.

Disney saw early that The Way of Water was going to be a different kind of beast when they looked at pre-sales. For a normal, spoiler-heavy movie like many Marvel offerings, post-opening weekend sales are usually around 5%. For The Way of Water, they were at 20%. In other words, the company knew that tracking was overinflated.

“We’ve got a terrific movie that is playing across all demographics and (has) terrific word of mouth,” said Tony Chambers, the Walt Disney Co.’s executive vice president for theatrical distribution. “We’ve got the screens and we’ve got a clear run. This isn’t about the opening day or the opening weekend. This is about the entire run.”

The film began its international rollout on Wednesday and debuted in North America on Thursday evening. Domestically, Avatar: The Way of Water was released in 4,202 theaters on over 12,000 screens, 400 of which were IMAX 3D. The studio and filmmakers bet big on the draw, and higher prices, of the 3D format and premium large screens.