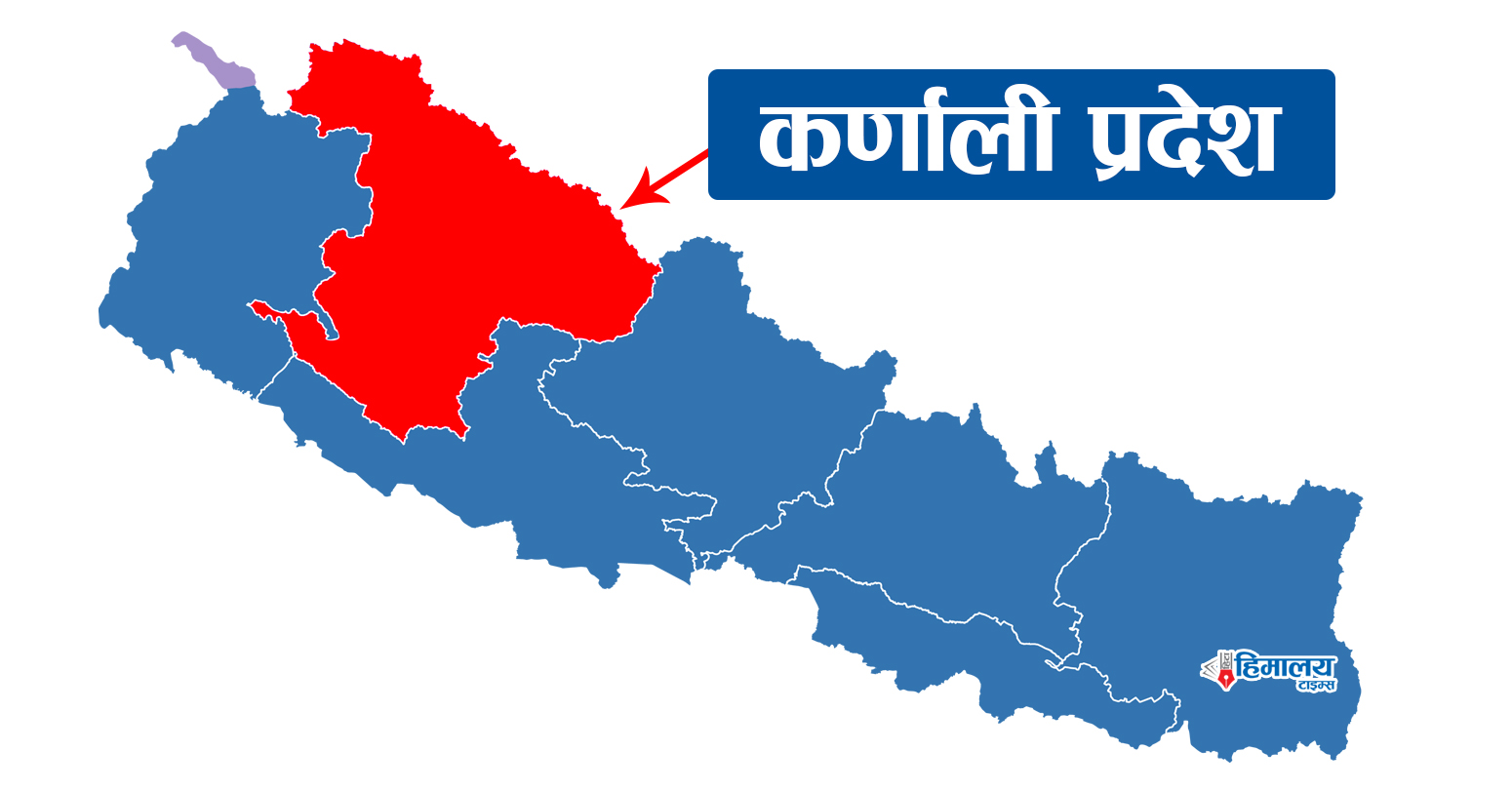 The province government had also allocated Rs 20 million for this purpose in that fiscal year.
According to the Karnali Province Education Directorate, out of the 10 districts in the province, five are yet to be declared as achieving fully literate status.

Although a campaign had been run for making the five districts literate within three years, that goal could not be achieved as the campaign could not reach the remote nooks and corners of the province.

The local levels of Mugu, Humla, Jumla, Kalikot and Dolpa remain to be declared as fully literate, said Balbir Sunar, an officer at the Educational Development and Examinations Management Section at the Ministry of Social Development.

Officiating director at the Province Education Directorate, Deepa Hamal opined that the quality of education could not be maintained in the province due to the lack of coordination among the three tiers of the government – the federal, provincial and local. She also pointed out to the paucity of budget for running programmes to achieving full literacy in these districts.

The province government had provided Rs 17 million as an incentive to 79 local levels of the province in fiscal year 2019/20, the year the campaign was launched.