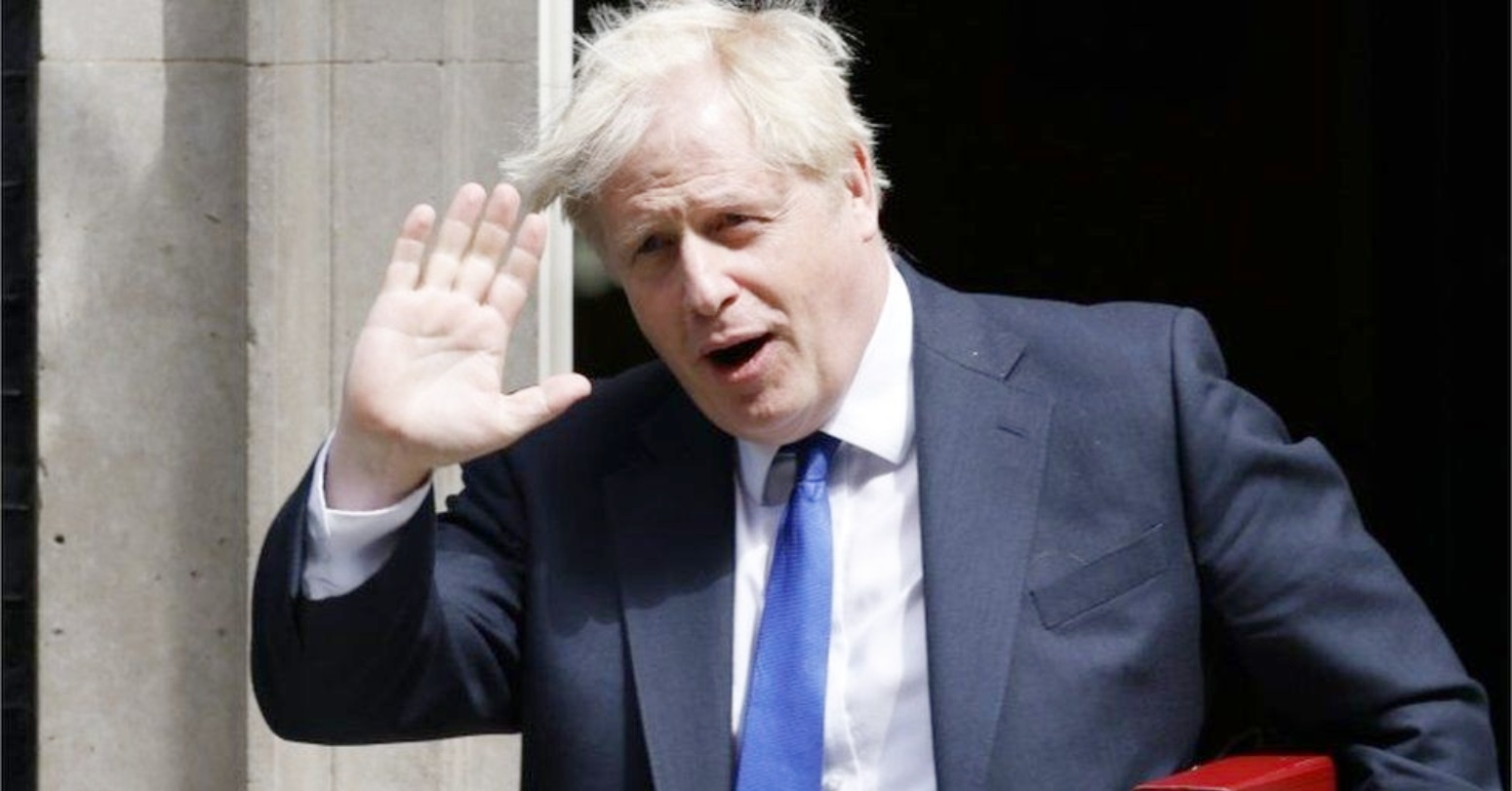 Mr Johnson visited the outskirts of the city on Sunday before being received by Ukraine's President Volodymyr Zelensky.

The Conservative MP said it was a "privilege" to visit the country at the invitation of Mr Zelensky.

Mr Johnson said "the suffering of the people of Ukraine has gone on for too long".

"The only way to end this war is for Ukraine to win - and to win as fast as possible," Mr Johnson said. "This is the moment to double down, and to give the Ukrainians all the tools they need to finish the job.

"The sooner Putin fails, the better for Ukraine and for the whole world."