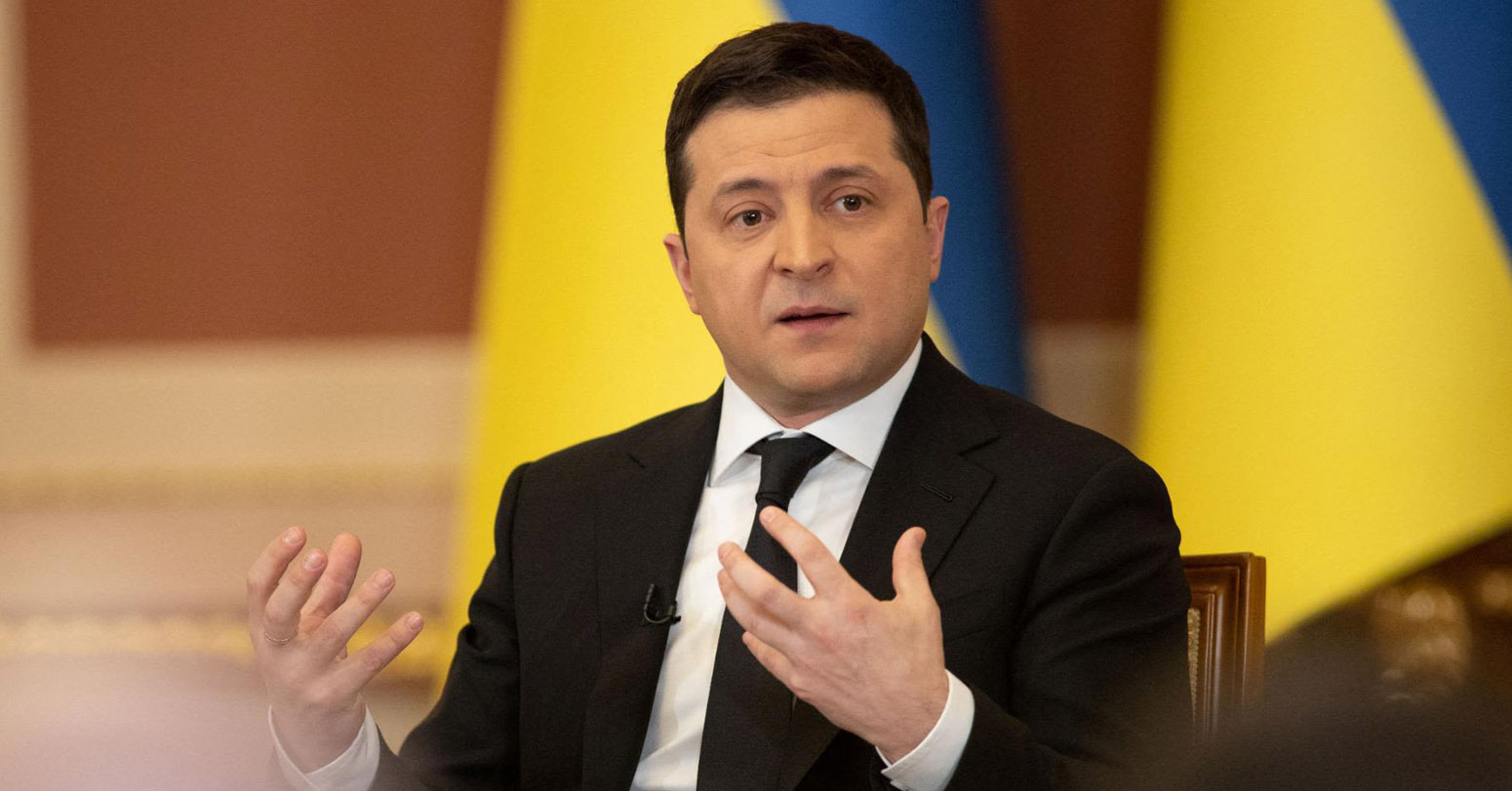 Ukraine blasted the "global indecision" of its allies after Germany refused to supply its vaunted Leopard tanks to support Kyiv's fighting capacity .

"Today's indecision is killing more of our people," Ukrainian presidential adviser Mykhailo Podolyak tweeted. "Every day of delay is the death of Ukrainians. Think faster," he said

On Friday, some 50 nations agreed to provide Kyiv with billions of dollars' worth of military hardware, including armoured vehicles and munitions needed to push back Russian forces.

But German Defence Minister Boris Pistorius said that despite heightened expectations, "We still cannot say when a decision will be taken, and what the decision will be, when it comes to the Leopard tank."

Several allies echoed Ukrainian President Volodymyr Zelensky in saying the tanks were essential to Ukraine's fight with its much larger neighbour.