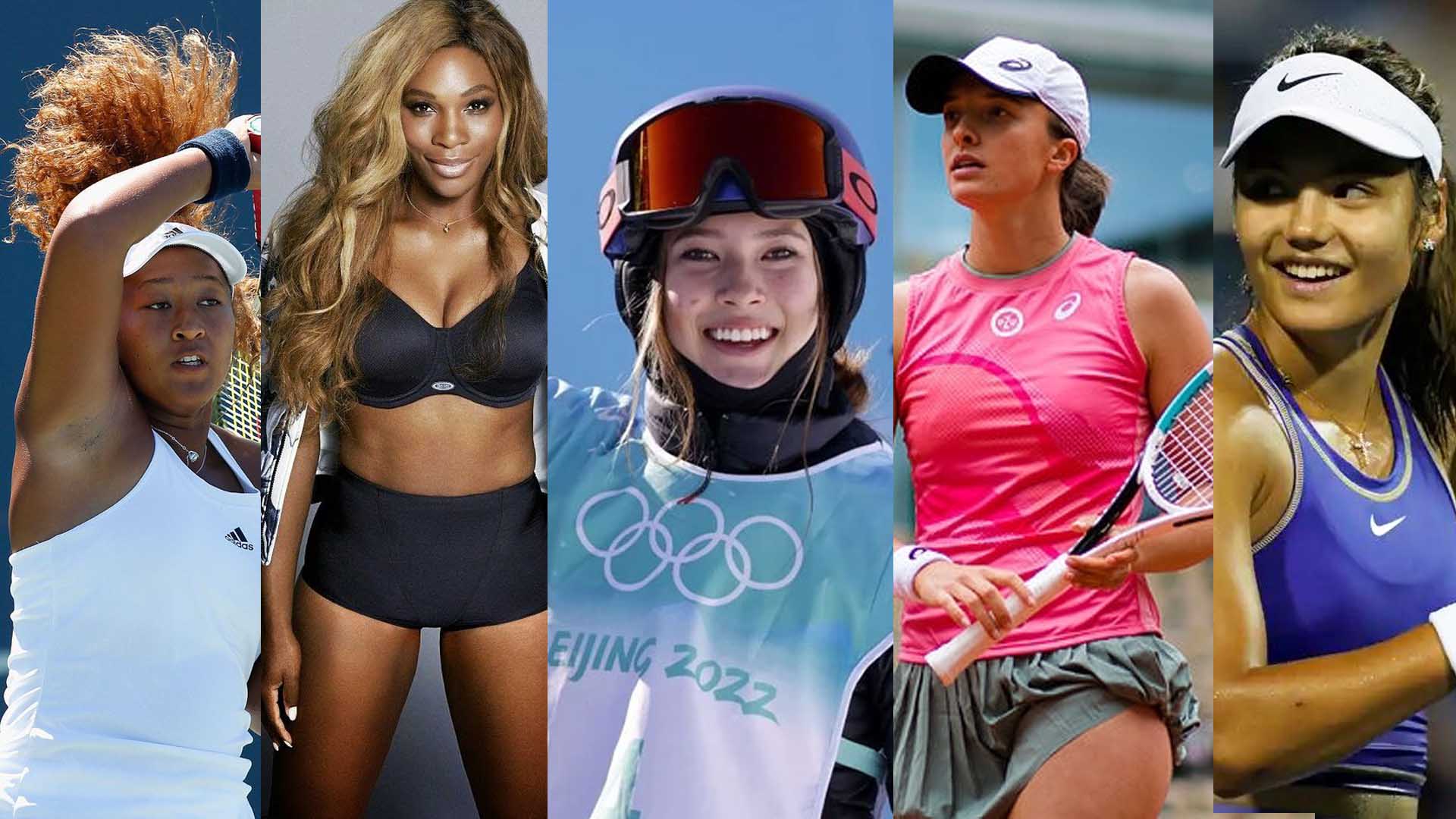 In the world of women’s sports, there are a lot of concerns like lack of facilities, pay differences, and lack of media attention. Despite this, a group of women have beaten all the odds. From winning championships to bagging lucrative endorsements with world-famous brands contribute to their earnings.
Forbes released the list of highest paid women athletes of 2022, here are the top five from the list.

1. Naomi Osaka
25 years old Osaka is a tennis player who hails from Japan. A four grand slam single title’s winner, the Women’s Tennis Association ranks Osaka as world No.1. With 51. 1 million dollars of earnings she is the highest-paid female athlete in the world. Osaka’s earnings come from the endorsements she has done for some of the most popular global brands, including Louis Vuitton, Tag Heuer among others.

2. Serena Williams
Serena Williams is one of the highest-paid female athletes in the world, with a whopping 23 grand slam singles titles to her credit. The 40-year-old American professional tennis player has participated in six WTA tournaments and ranks 41st in the women’s rankings with the earnings of 41.3 million dollars. She continues to draw huge earnings by collaborating with some of the biggest brands in the world, like Nike, Gatorade etc.
She owns a clothing line named EleVen, which has cooperated with K-Swiss.
She also has a side hustle that involves making appearances and giving keynote talks.

3.Eileen Gu
Gu became the youngest Olympic champion in freestyle skiing to win three medals in one Olympics. 19 years old Gu, with the earnings of 20.1 million dollars, partnered with nearly 20 brands leading up to the Olympics, with her face finding its way to the billboards at the Olympics. She continues to work with many brands like Bank of China, Cadillac, Victoria’s Secret and more.

4.Emma Raducanu
Raducanu arrived in New York only last year to play in the US Open Qualifying tournament. 20 years old Raducanu stunned everyone by becoming the first qualifier in the open era to clinch a Grand Slam. Her earnings of 18.7 million dollars placed her in the fourth spot of highest paid female athletes.
She has made multiple billion-dollar agreements with HSBC, British Airways, Christian Dior, Porche etc.

5.Iga Świątek
21 years old Świątek’s earnings have soared since she won the French Open and US Open Titles. Her earnings made upto 14.9 million dollars in 2022. Along with the 9.4 million prize money, she also earns a tidy sum through her brand collaborations with Asics, Rolex, Red Bull, Lexus and Tecnifibre.