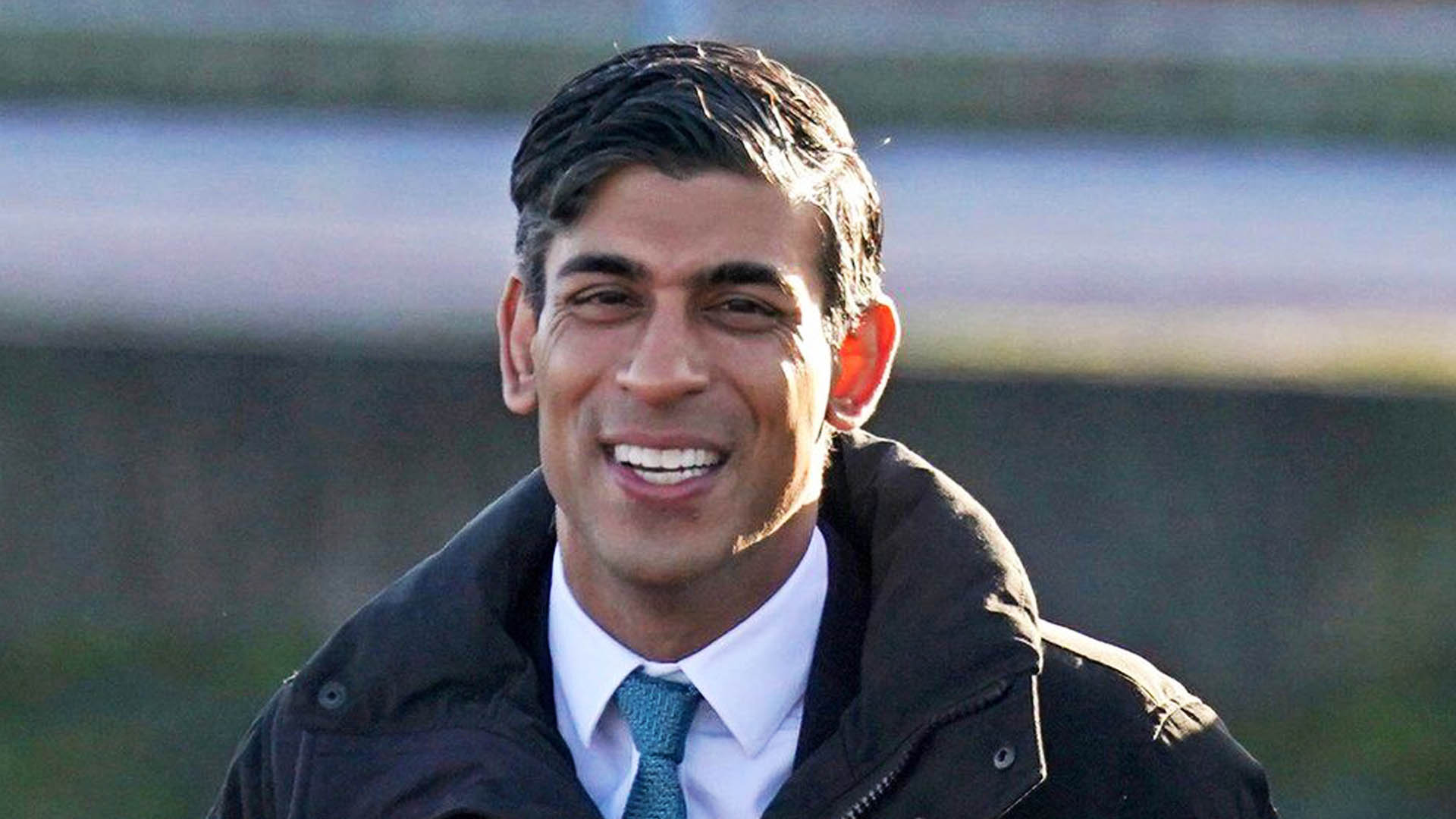 UK Prime Minister Rishi Sunak has been fined for not wearing a seatbelt in a moving car while filming a social media video, according to BBC reports.

Lancashire Police said it had issued a 42-year-old man from London with a conditional offer of a fixed penalty.

No 10 said Mr Sunak "fully accepts this was a mistake and has apologised", adding that he would pay the fine.

Passengers caught failing to wear a seat belt when one is available can be fined £100.

This can increase to £500 if the case goes to court.

The prime minister was in Lancashire when the video was filmed, during a trip across the north of England.

The video - to promote the government's latest round of "levelling up" spending - was posted on Mr Sunak's Instagram account.

It is the second time Mr Sunak has received a fixed penalty notice while in government.

Last April, he was fined along with Boris Johnson and wife Carrie for breaking Covid lockdown rules - by attending a birthday gathering for the then-prime minister in Downing Street in June 2020.