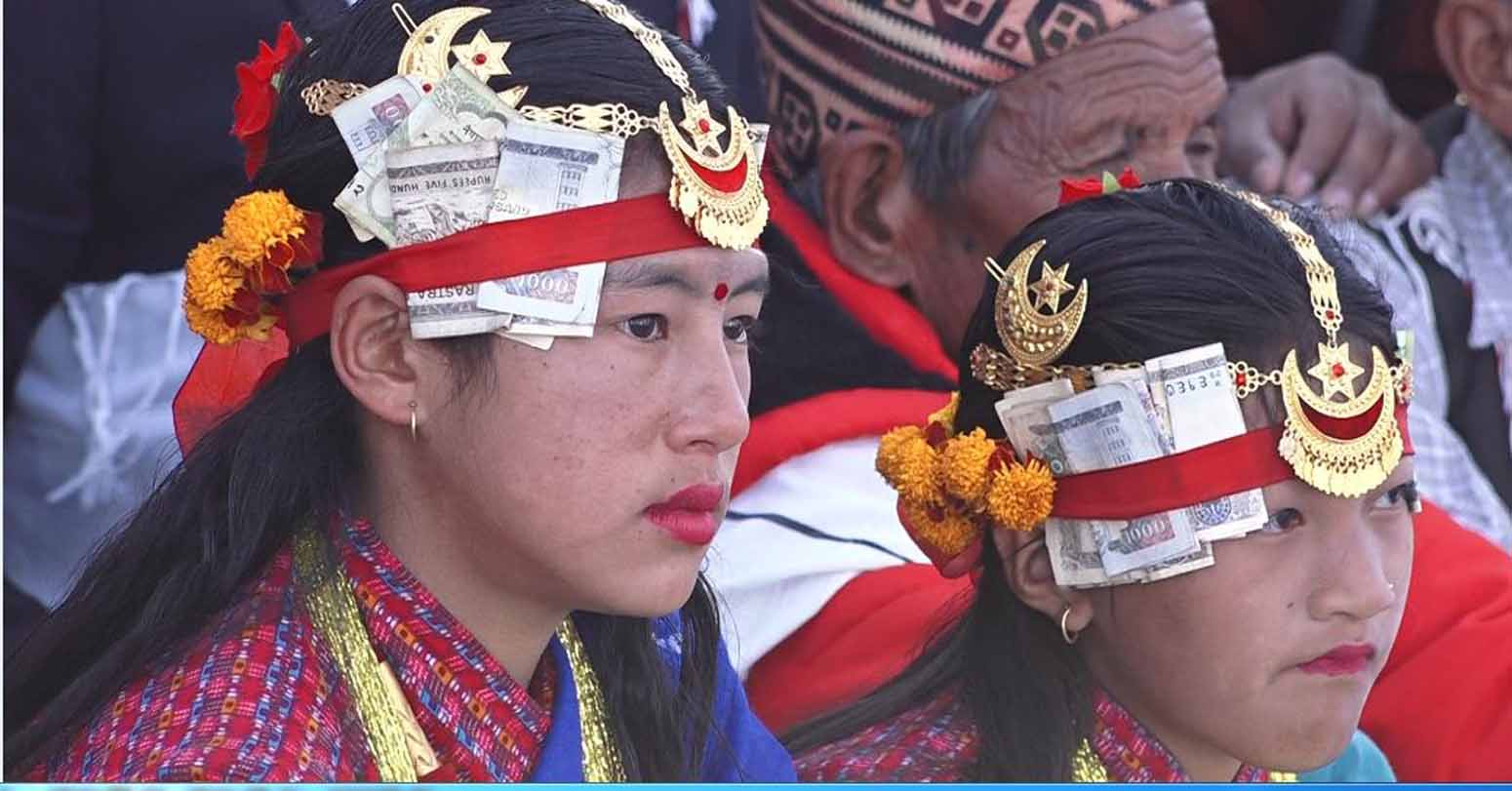 Maghe Sankranti is celebrated on the first day of month Magh. Maghe Sankranti is being celebrated with various programs across the country. Tharu, Magar, Kirant communities celebrate 1st of Magh as the beginning of a new year by bathing, donating, eating delicacies and having fun. Similarly, National Yoga Day also falls on this day.

There is a tradition of going to various rivers and Triveni to bathe and worship on this day. It is widely believed, from this day the Sun enters into Makar Rashi and sun begins moving northward (Uttarayana), hence it is also called 'Makar Sankranti'. The month of Magh is special, according to religious beliefs. Generally, no events like fasting or weddings are performed in the month of Poush, so it has been a tradition to perform auspicious activities such as weddings after the beginning of Magh.

As we are rich in cultural diversity, with many different castes and communities, many people celebrate this festival in Nepal. In Terai, Maithili celebrate Tila Sankranti. On this day, Khichdi, sesame and other dishes are prepared and eaten. Whereas, the Tharu culture celebrate is as Maghi. Similarly, the Magar tribe celebrates this festival with special pomp for three days. Maghe Sankranti is a common festival of most communities of Nepal.

According to tradition, on this day of, tubers like yam, chaku, ghee, tilauri etc. are eaten. There is a tradition of cooking it especially on the last night of Poush and eating it on the morning of Maghe Sankranti. Therefore, there is a high demand for the tubers of yam, sweet potato, among others.