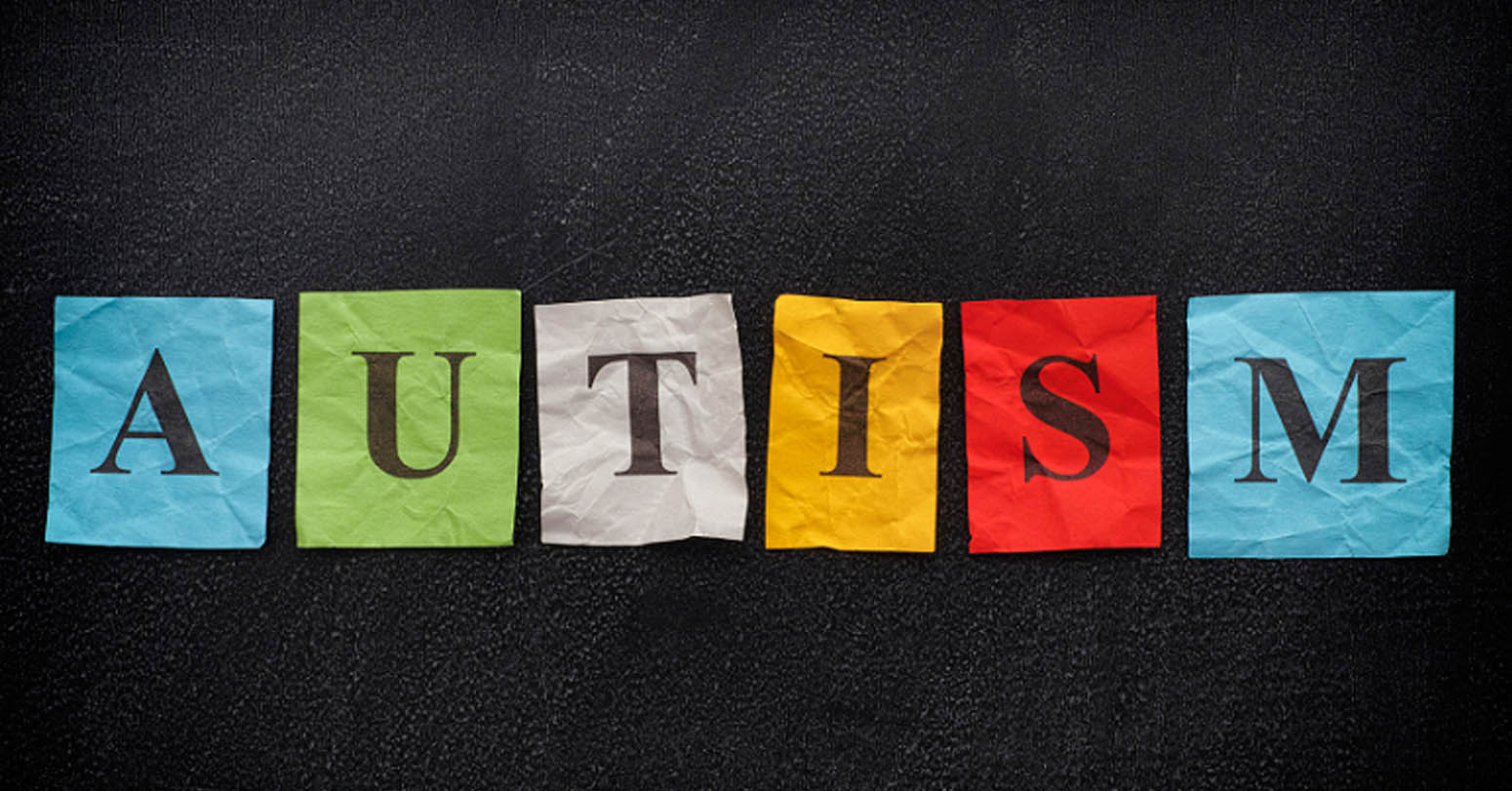 Scientists have devised a universal test, that confirms autism in babies with a single strand of hair. The test analyzes the hair sample for levels of metals like lead and aluminum, which are generally higher in autistic children.

Other scientists described the test, now being fast tracked by FDA, as a 'groundbreaking' development for the tough to diagnose condition that affects millions of people around the world. As there is no standard test for the condition, doctors rely on a child's developmental history and behavior, usually diagnosed at the age of four on average.

The results were published in the Journal of Clinical Medicine, with the developers now working on a new expanded study involving 2,000 people.

Autism is something people are born with, which leads to their brain working differently to that of other people. Those with the condition may struggle to communicate get anxious and upset at unfamiliar situations and social events