Ministry of Health urges to get children vaccinated against rubella, measles 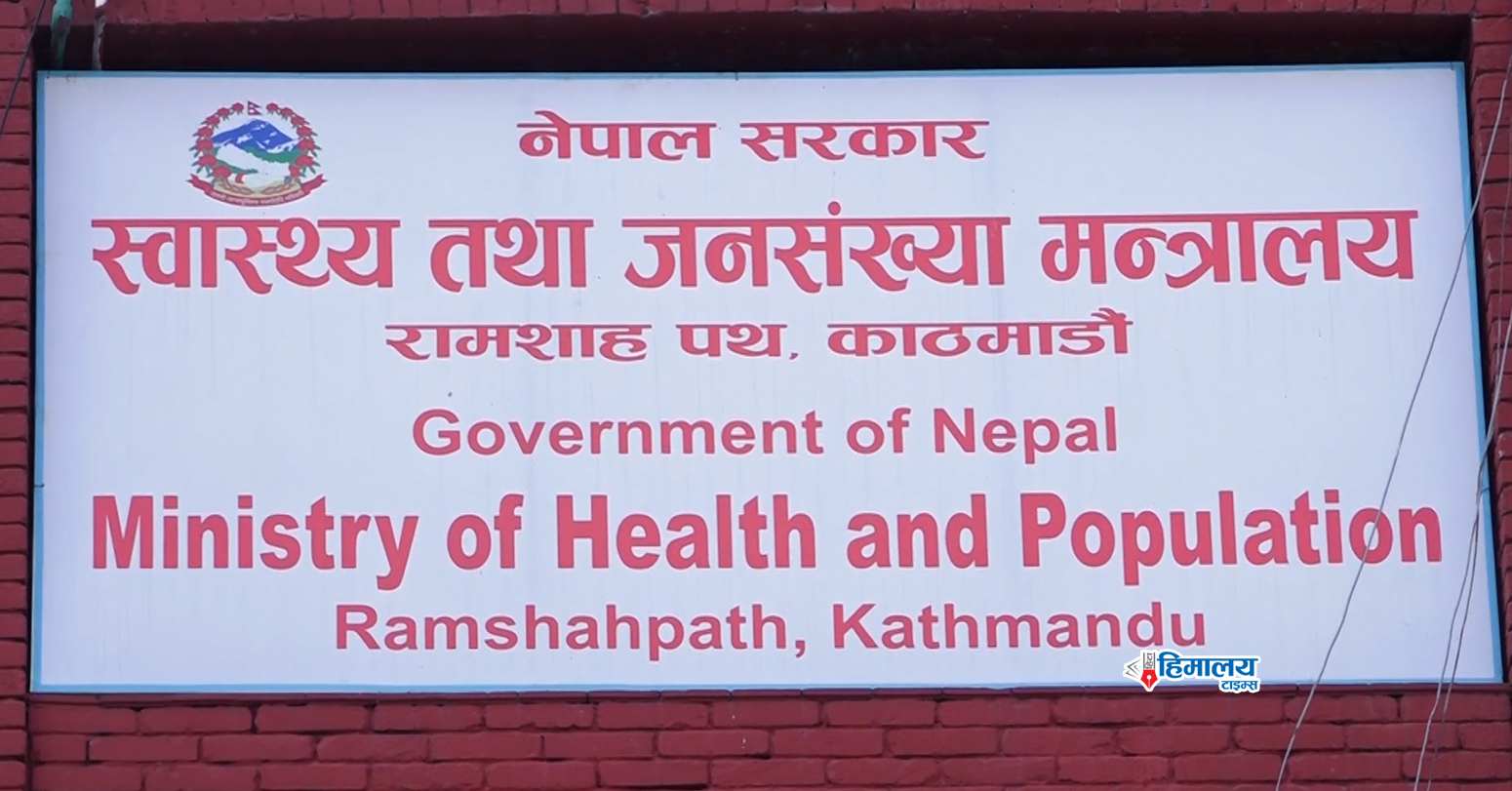 The Ministry of Health and Population has urged all parents to take their children to the nearest health facility for vaccination against rubella and measles.

Children at nine months should be administered vaccine against rubella and measles while second dose should be given in the 15th month.

The Ministry appealed to the parents for the vaccine in the wake of outbreak of rubella and measles cases reported among children in Nepalgunj. Experts say that if double dose of vaccine is administered, its effectiveness remains at 97 per cent.

A total of 90 cases of measles were reported among children in Nepalgunj Sub-Metropolitan City recently while an infant is reported dead due to the infection, the Ministry said.

The Ministry has launched vaccination drive in the areas measles cases were reported. So far, measles vaccine has been administered in 3,000 children in the affected areas, the Ministry said.