PM declares entry of new faces into Parliament a win 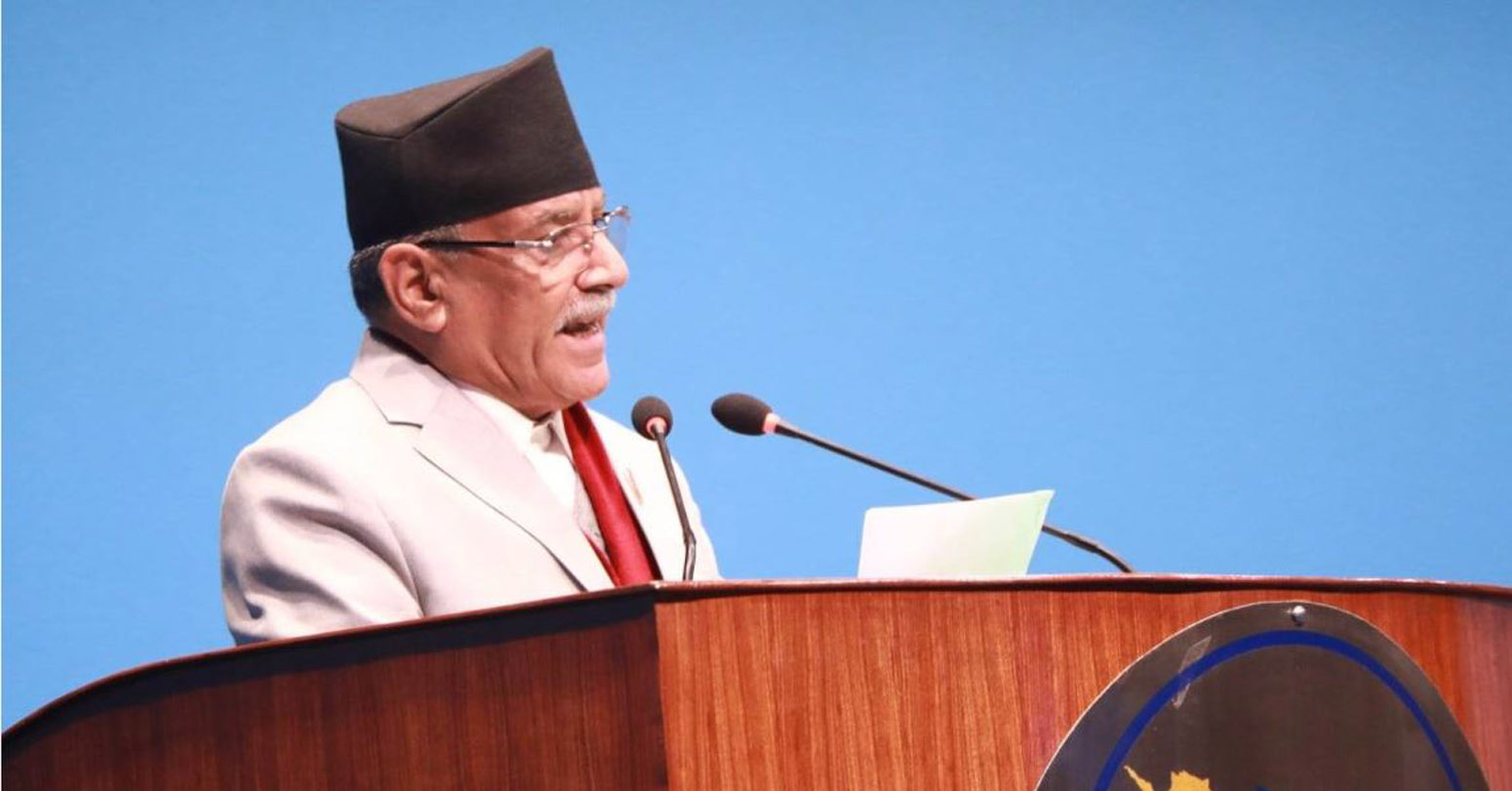 Prime Minister Pushpa Kamal Dahal ‘Prachanda’ says the entry of a new political party into the Parliament is a victory for democracy and civil liberties.

Addressing the ongoing meeting of the House of Representatives (HoR) of the Federal Parliament, Dahal said the entry of new political parties and new faces into the Parliament has marked the victory of democracy. He also praised them for their will to work for the good of nation and its citizens.

We are under constant surveillance hence we should try to bring meaningful changes, the Prime Minister furthermore added, there is no excuse to dwell on the problem but should emphasize on the solution.