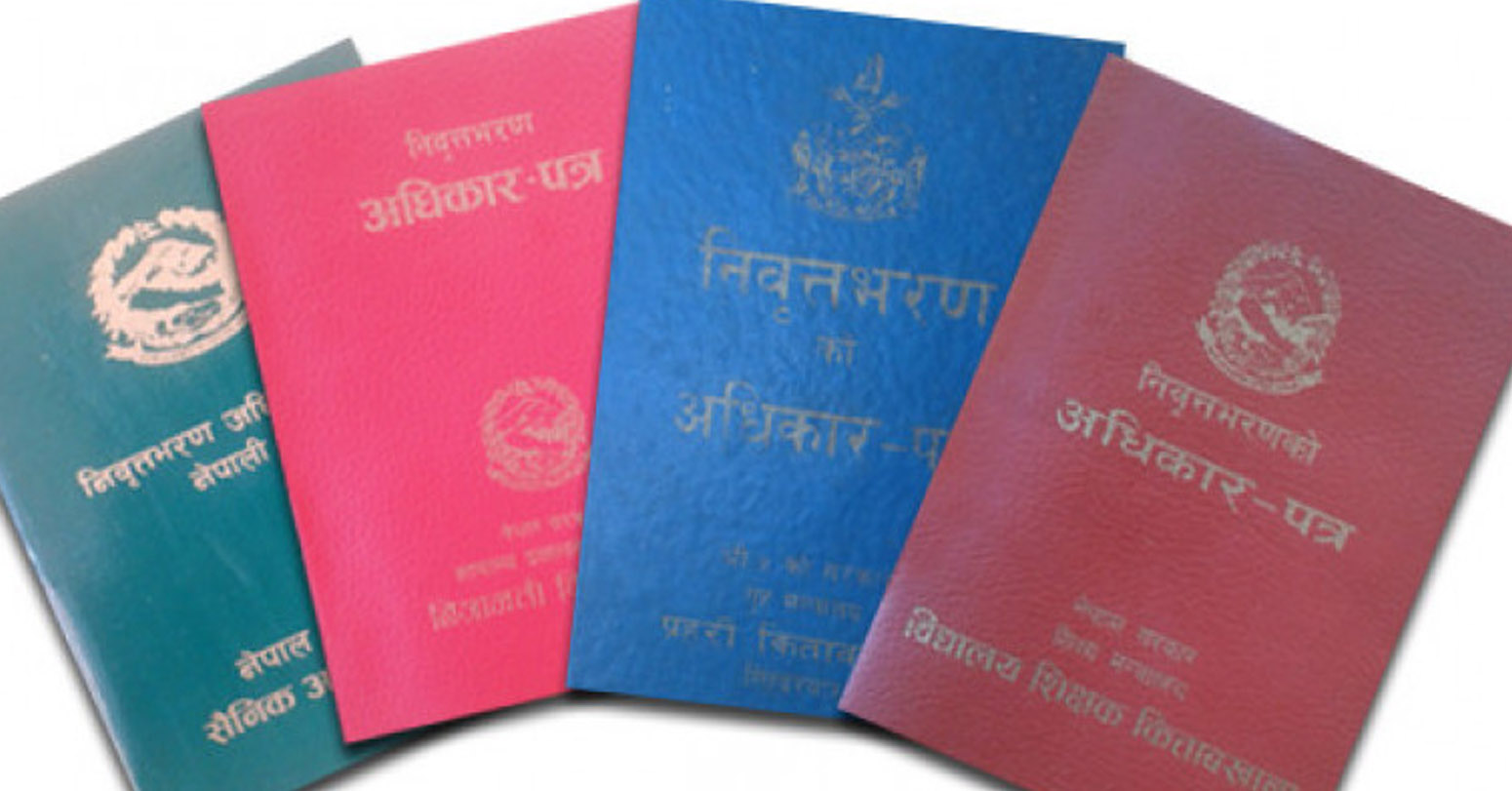 The Rashtriya Kitabkhana or the National Pension Records Office for the civil servants has started e-pension online service.

The service began a month ago from Lalitpur as pilot project, now expanded across the country.

The concept of e-pension has been introduced in order to make the service fast, efficient and technology-friendly, said Acting Director General of the Office Sangeeta Ojha.

The new service will end the compulsion and hassle for civil servants to travel to the federal capital for their pension following retirement.

The office has been maintaining all the records since the appointment to retirement of civil servants, teachers and police personnel.

According to office, 3,785 employees joined the pension scheme in the previous financial year 2078/79. Records show that 88,000 civil servants have retired so far.