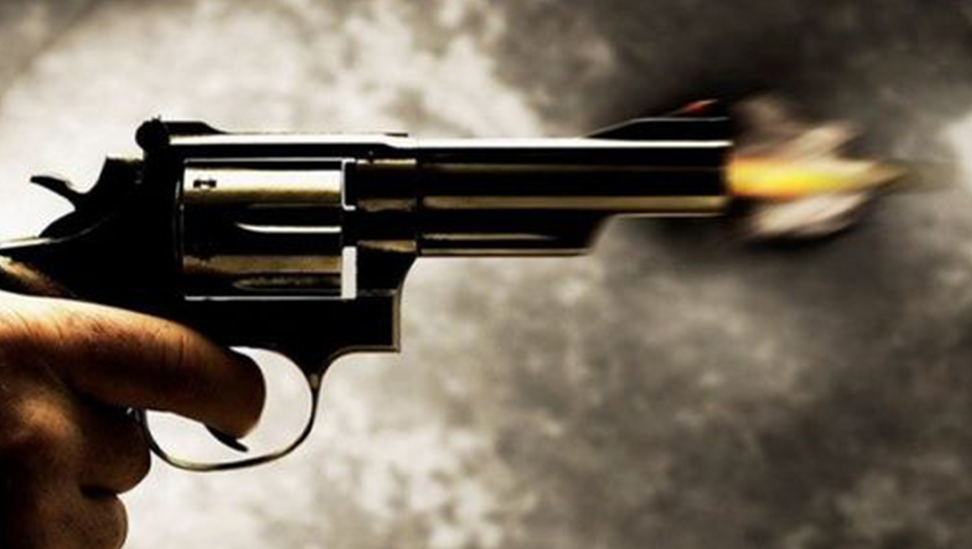 A six-year-old boy shot and gravely injured a teacher during an "altercation" Friday in an elementary school in the eastern U.S. state of Virginia, said local police.

Police in the city of Newport News said the victim was a teacher in her 30s and her injuries were believed to be life-threatening.

The boy had a handgun in the classroom, and investigations were underway to figure out where he obtained it, he said. The junior student is right now in custody, said the police chief, adding that "this was not an accidental shooting."