Zelensky rejects the cease-fire, calls it a cover-up 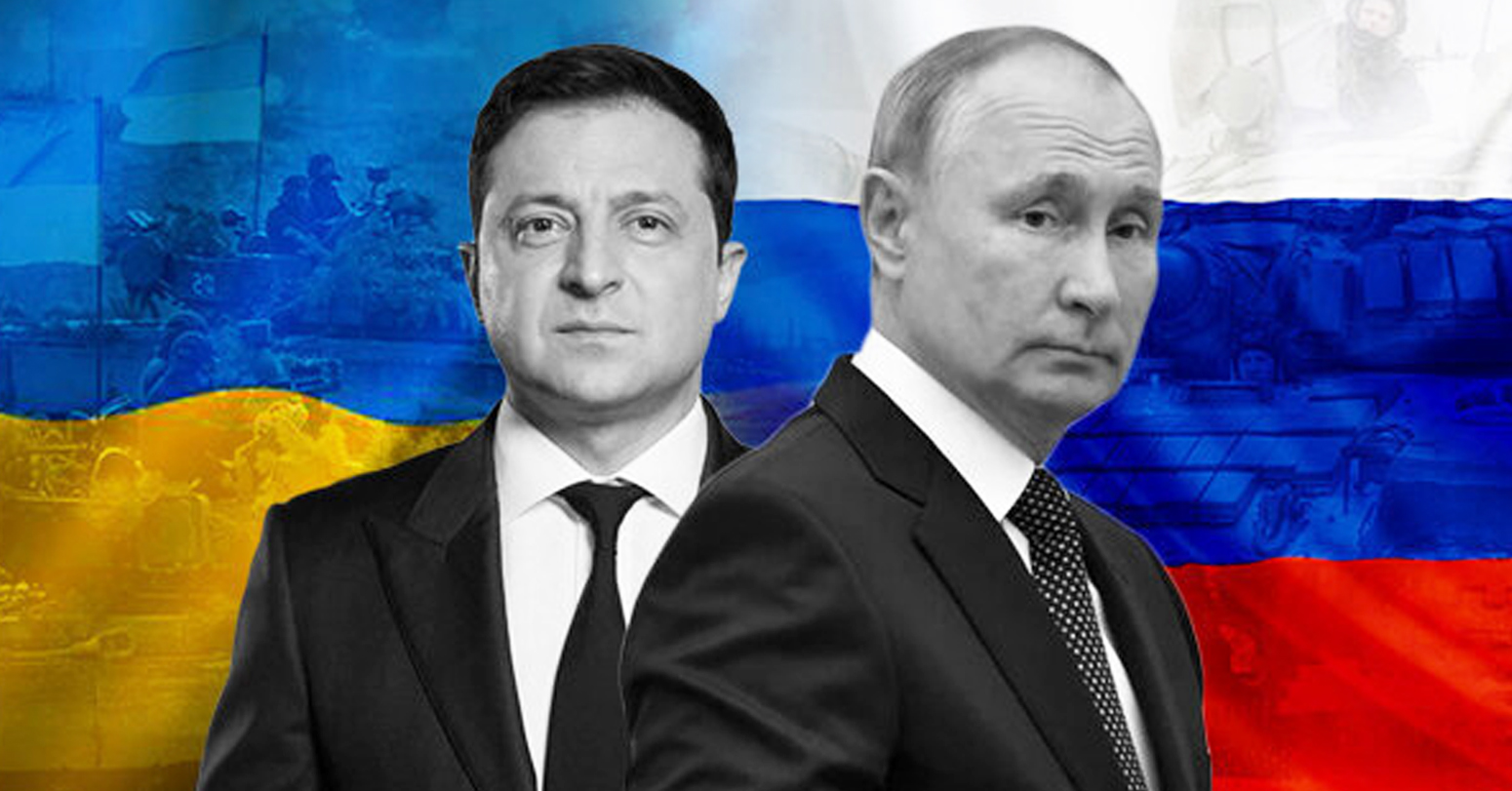 The Ukrainian president Volodymyr Zelensky rejected Russian President Vladimir Putin’s proposal of a temporary truce alleging that Russia wants to use the holiday "as a cover" to resupply and stop Ukrainian advances in the east.

Russia previously announced a temporary ceasefire in Ukraine on Jan 6 and 7 for Orthodox Christians to celebrate  Christmas.

President Vladimir Putin also told his Turkish counterpart on Thursday that Moscow is open to “serious dialogue” regarding Ukraine, but Kyiv must accept “new territorial realities,” according to Kremlin.