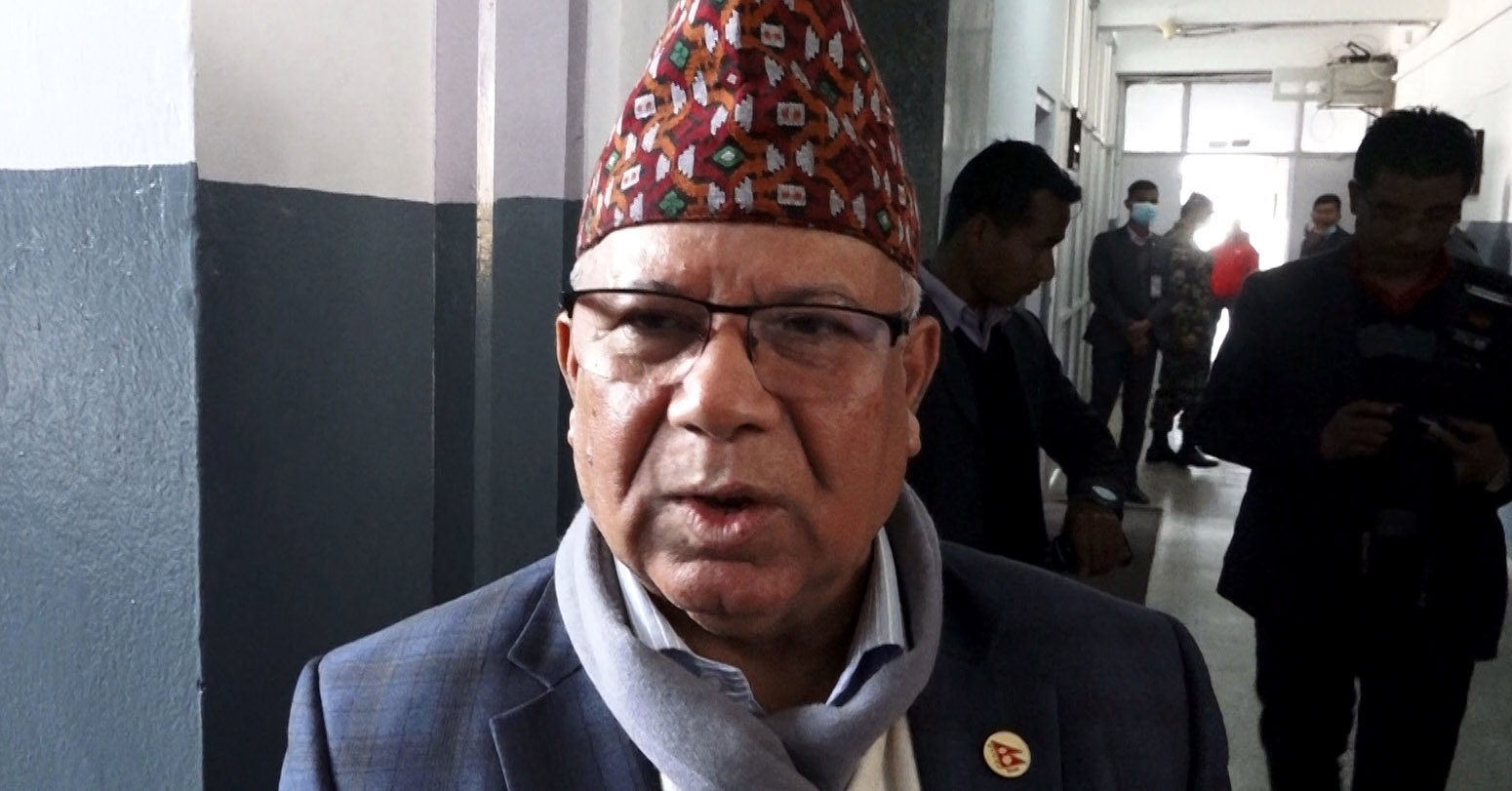 Chairperson of CPN (Unified Socialist) Madhav Kumar Nepal has said that the party will not rush to take the decision about its participation in the new government.

Speaking at a program held in the capital on Wednesday, he said that the political scenario is not clear at the moment and hence the politburo meeting did not decide whether to join the government.

We will wait for the policies and programs of government, which is also seeking a vote of confidence next week, he said.

Meanwhile, leader Nepal also drew the attention of the MPs of the party towards the enforcement of the whip of the party.