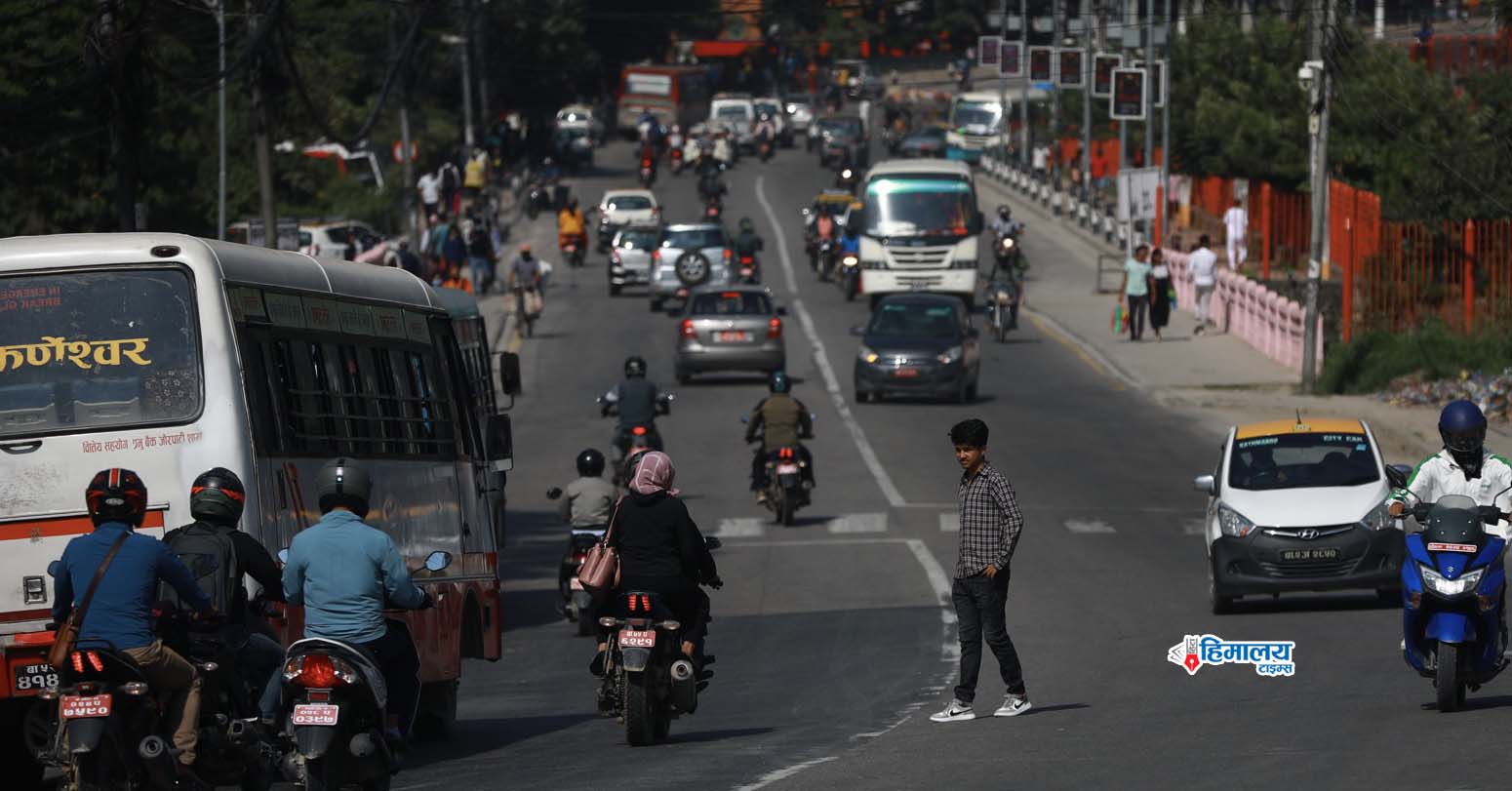 The Department of Forests and Environment has assessed automobile emissions as the major cause of air pollution in the Kathmandu Valley.

It said it has intensified the fuel emission test on vehicles since December 16 and is preparing to expand to other major cities in the country gradually. In the period of fewer than two weeks, 28 vehicles have been fined for violating the standards.

As the Department said, any vehicle failing the emission test will be fined up to Rs 100 thousand in accordance with the Environment Conservation Act.

Department Spokesperson Shankar Prasad Poudel said a surprise checking supported by a smoke densitometer goes on since mid-December. Those vehicles failing to pass the test were fined Rs 5,000 each and asked to come for a re-test within three days after maintenance.

During the tests, it was found that public vehicles based in the Kathmandu Valley are operated with exhausted engines. Vehicles failing in the emission test are forced to re-test until they pass.