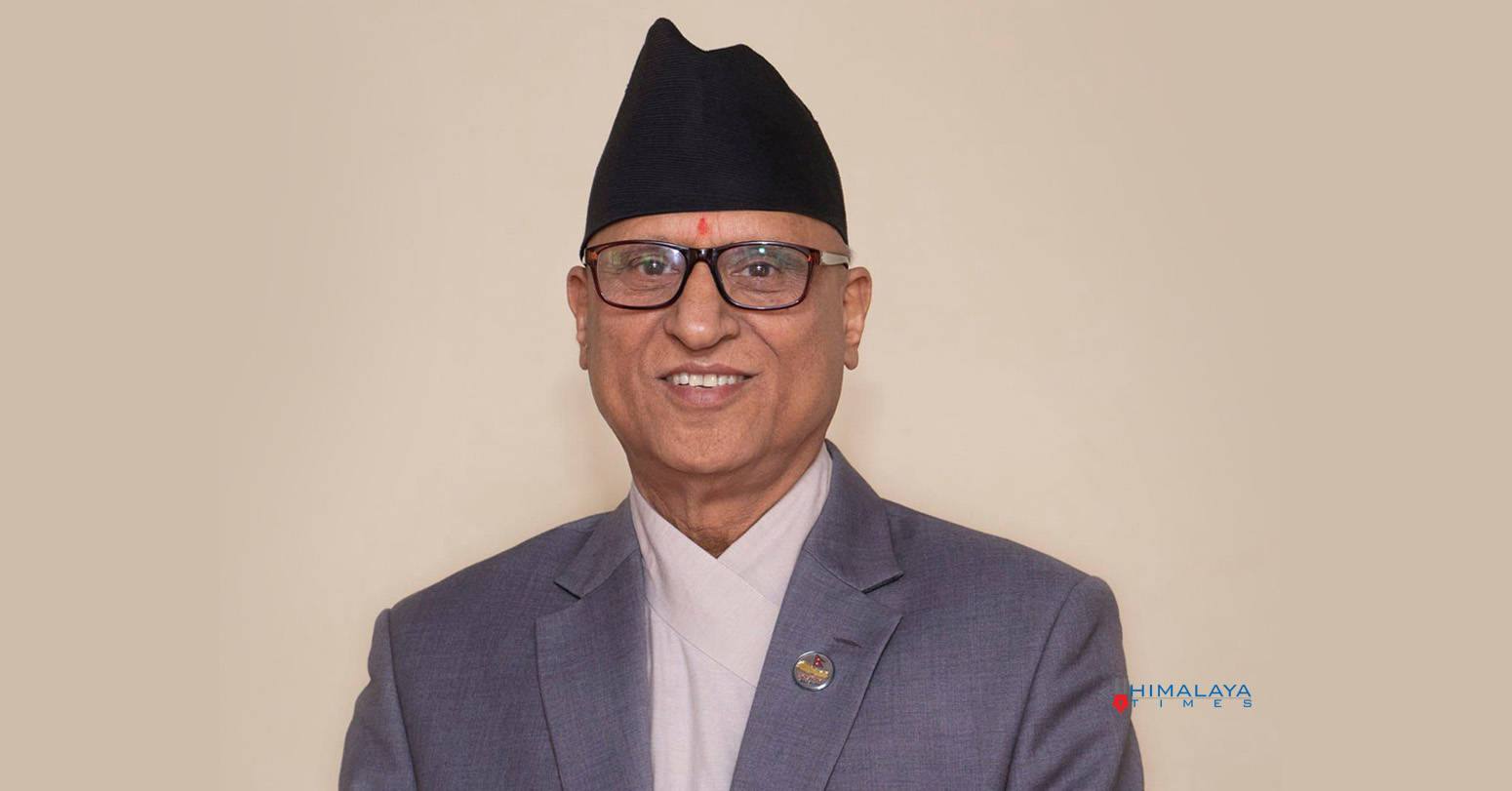 It has come up with a special plan to carry out reforms in the country's 'unhealthy' economy, he said while inaugurating the sixth Sindhuli festival organised here at Sindhulimadi by the Chamber of Commerce and Industry, Sindhuli.

There is a need for the private sector to cooperate to increase industrial production, he said, adding that efforts would be made to carry out reforms in the country's economic and monetary policies.

“Seed capital of worth Rs 500 thousands to 2.5 million will be ensured for exploring entrepreneurship,” the Minister said, adding that preparations were going on to come up with special schemes for youths and women to support them embarking on entrepreneurship.

Promotion of entrepreneurship and the establishment industries are the government top priorities, according to the Minister who pledged to facilitate to run the industries on a full-fledged capacity.

As he assessed, trade festivals to be held in the district would contribute to advertising locally products and promoting their marketing.

The festival kicked off with the slogan of “Increase investment in agriculture, industry, tourism and commerce; Move ahead for building prosperous Sindhuli’ will run until coming January 2.

On the occasion, House of Representatives (HoR) members Lekhnath Dahal and Shyam Ghimire, Province Assembly (PA) member Chhetra Bahadur Bamjan among others wished for the success of the festival. (RSS)